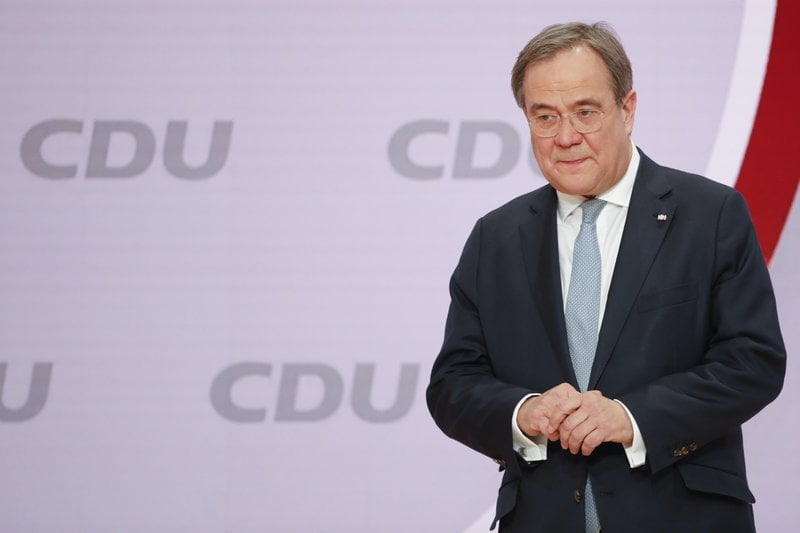 mainichi– Chancellor Angela Merkel’s center-right party on Saturday chose Armin Laschet, the pragmatic governor of Germany’s most populous state, as its new leader — sending a signal of continuity months before an election in which voters will decide who becomes the new chancellor.

Laschet defeated Friedrich Merz, a conservative and one-time Merkel rival, at an online convention of the Christian Democratic Union. Laschet won 521 votes to Merz’s 466. A third candidate, prominent lawmaker Norbert Roettgen, was eliminated in a first round of voting.

Saturday’s vote isn’t the final word on who will run as the center-right candidate for chancellor in Germany’s Sept. 26 election, but Laschet will either run for chancellor or will have a big say in who does.

Merkel, who has been chancellor since 2005, announced in late 2018 that she wouldn’t seek a fifth term. She also stepped down from the CDU leadership.

The decision ends an 11-month leadership limbo in Germany’s strongest party after outgoing leader Annegret Kramp-Karrenbauer, who had failed to impose her authority on the party, announced her resignation. A vote on her successor was delayed twice because of the coronavirus pandemic.

There had been no clear favorite going into Saturday’s convention, but the election of Merz would have marked at least a symbolic break with the Merkel era. Laschet will now have to work to secure party unity.

Laschet, 59, was elected in 2017 as governor of North Rhine-Westphalia state, a traditional center-left stronghold. He governs the region in a coalition with the pro-business Free Democrats, the CDU’s traditional ally on the right, but would likely be able to work fairly smoothly with a more liberal partner. Current polls point to the environmentalist Greens as a possible key to power in the election.

Laschet pointed Saturday to the value of continuity and moderation, and cited the storming of the U.S. Capitol by supporters of President Donald Trump as an example of where deliberate polarization can lead.

“Trust is what keeps us going and what has been broken in America,” he told delegates before the vote. “By polarizing, sowing discord and distrust, and systematically lying, a president has destroyed stability and trust.”

“We must speak clearly but not polarize,” Laschet said. “We must be able to integrate, hold society together.”

He said that the party needs “the continuity of success” and “we will only win if we remain strong in the middle of society.”

Laschet said that “there are many people who, above all, find Angela Merkel good and only after that the CDU.” He added that “we need this trust now as a party” and that “we must work for this trust.”

Saturday’s result will now be officially endorsed in a postal ballot — which is expected to be a formality but is required by German law.

The CDU is part of the Union bloc along with the Bavaria-only Christian Social Union, and the two parties will decide together on the center-right candidate for chancellor. The Union currently has a healthy poll lead, helped by positive reviews of Merkel’s handling of the pandemic.

CSU leader Markus Soeder, the governor of Bavaria, is widely considered a potential candidate after gaining in political stature during the pandemic. Some also consider Health Minister Jens Spahn, who supported Laschet and was elected as one of his deputies, a possible contender.

Polls have shown Soeder’s ratings outstripping those of Saturday’s CDU candidates. Laschet has garnered mixed reviews in the pandemic, particularly as a vocal advocate of loosening restrictions after last year’s first phase.

He shouldn’t expect much of a honeymoon as CDU leader. This year also features six state elections, the first two in mid-March.

Merkel, now 66, has steered Germany, and Europe, through a series of crises since she took office. She has also broken repeatedly with conservative orthodoxy, for example by accelerating Germany’s exit from nuclear energy and ending military conscription.

Her 2015 decision to allow in large numbers of migrants led to divisions on the center-right and strengthened the far-right Alternative for Germany party, which entered Germany’s parliament two years later.

Alternative for Germany co-leader Joerg Meuthen said Laschet’s election means the CDU “will carry on Merkeling” and asserted that his party “remains the only conservative party in Germany.” 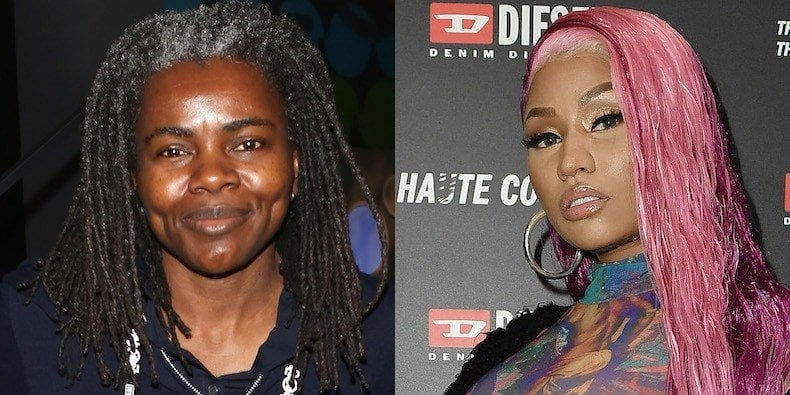 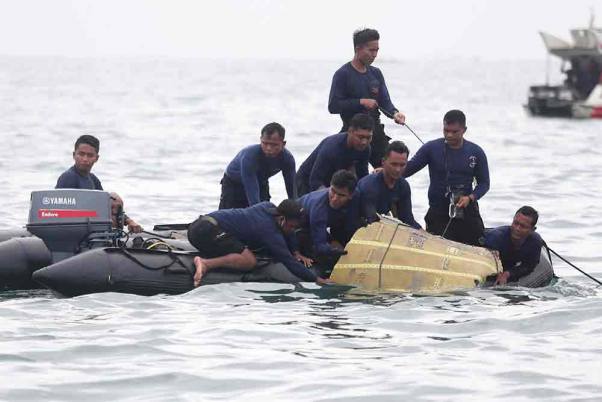