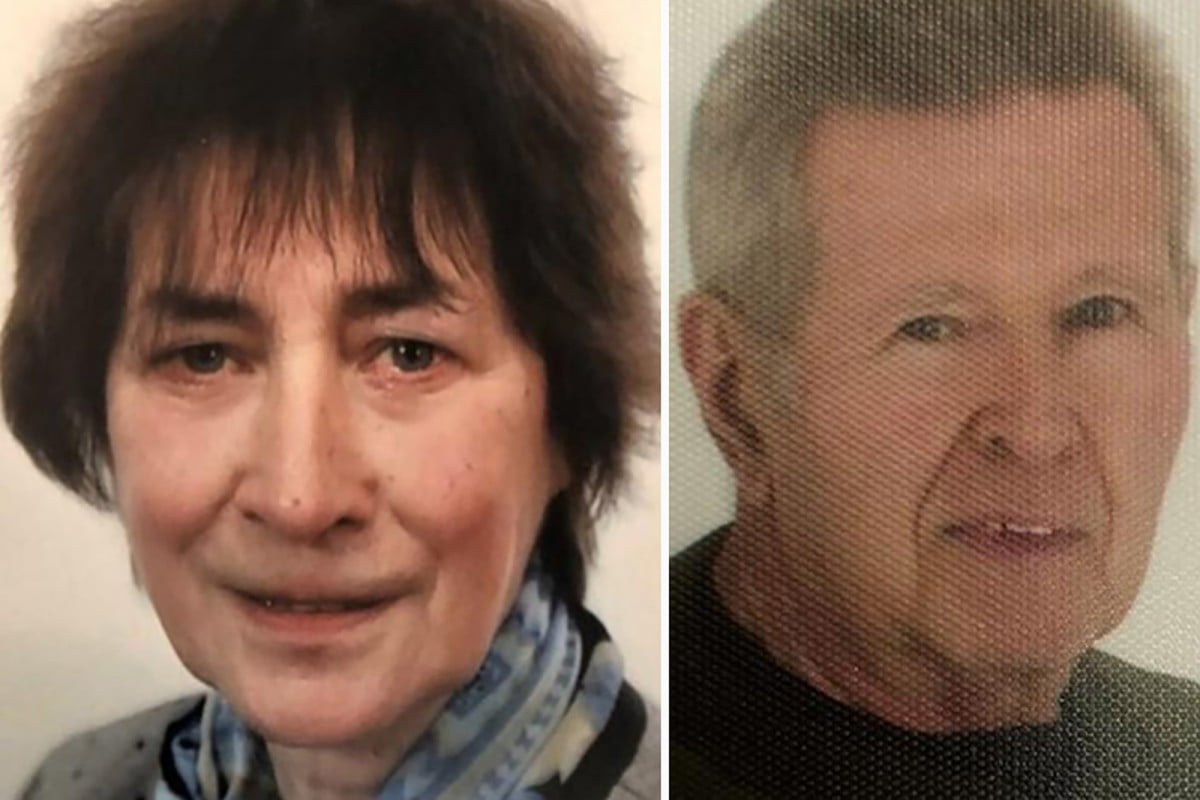 CNN– Residents of a community in central Germany have unexpectedly inherited property and a stock portfolio worth €6.2 million ($7.5 million), following the death of an elderly neighbor.Renate Wedel had lived in the Weiperfelden district of Waldsolms in Hesse, central Germany, with her husband, Alfred Wedel, since 1975, according to a statement from the Waldsolms district, which is made up of 6 villages.

Alfred, who was “successful” and “active” on the stock exchange, died in 2014, and Renate, who had been receiving care in a nursing home in Frankfurt since 2016, died in December 2019 at the age of 81.In April this year, the district said, it was informed that Renate had bequeathed it a bank balance, shares and valuables.Renate’s sister, who was her original heir, had already died, local media outlet Hessenschau reported.The news came as a shock to the authorities. “I thought at first, this is simply not possible, I thought a comma had slipped, something is not quite right,” local mayor Bernd Heine told Hessenschau.The municipality also inherited a property in Weiperfelden, which was initially left as a legacy, but was declined by the initial inheritor because of the cost of maintaining the house and outbuildings and because residents’ contributions were due for work on a local road.

The community is obliged to use the inheritance, valued at €6.2 million, for “community facilities and infrastructure.””The community of Waldsolms posthumously thanks the Wedel couple for this important inheritance,” the community said in a statement.”We will deal with it very responsibly, develop our community for the good of all and keep an honorable memory of both,” it added.Local residents have some ideas about what the money should be spent on. Heine told Hessenschau that money was needed for cycling paths, buildings and a kindergarten, while residents suggested the money should be spent on an outdoor pool, public transportation and facilities for local children. 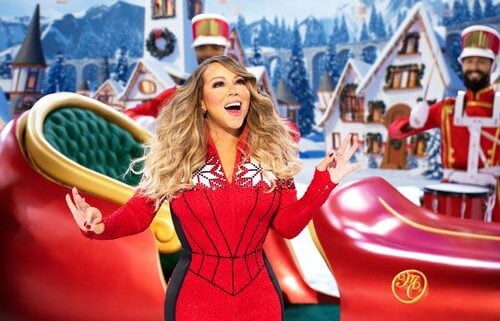 Previous post The world's first commercial Christmas card is on sale for $25,000 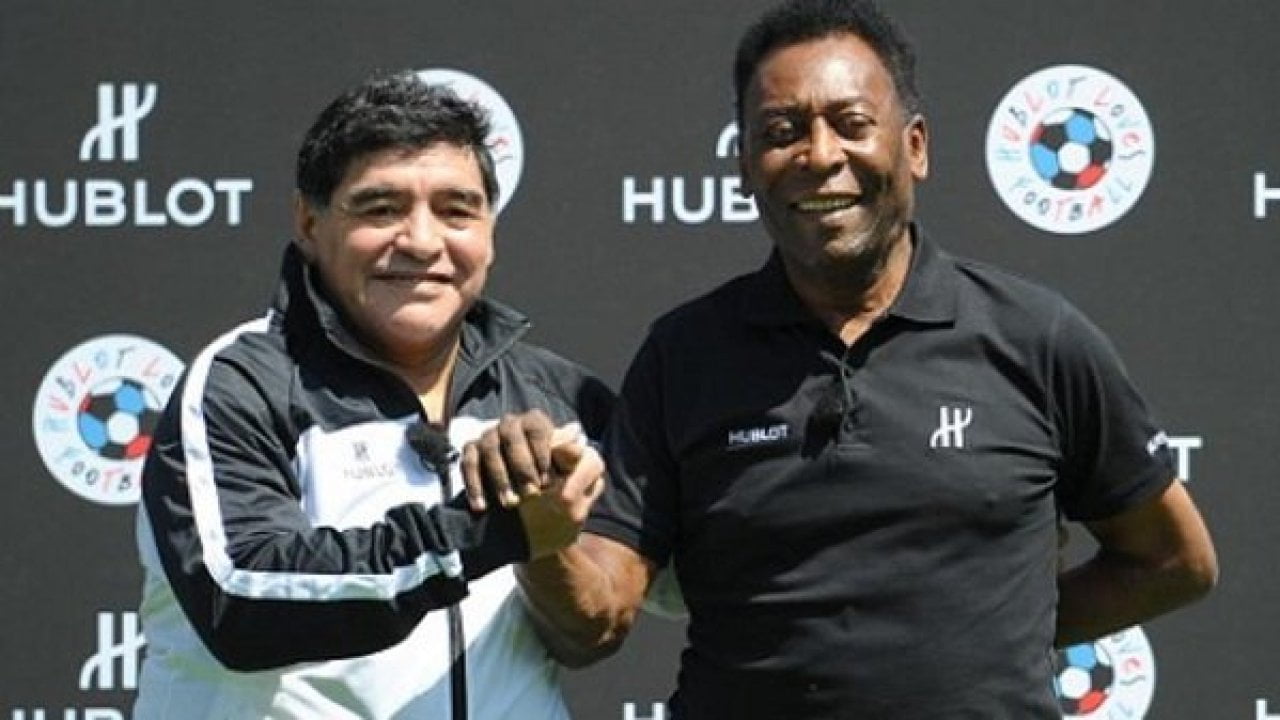