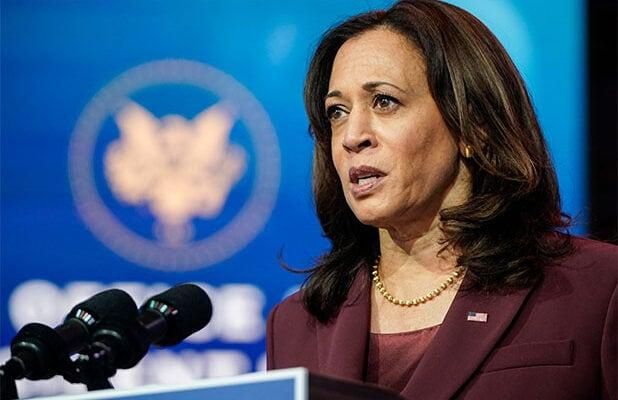 Critics ripped the conservative news channel for stirring up false outrage, pointing out that the vice president is not in the military chain of command and was not violating protocol.

Fox News wrote in a report on its website of Harris “appearing to break with precedent and failing to salute the honor guard” when boarding the plane. It included insulting tweets from former NYPD Commissioner Bernard Kerik and right wing radio host Charlie Kirk, who showed a video of a recent Air Force Two approach and accused Harris of being disrespectful to men and women in uniform

Ex-Vice President Mike Pence and President Joe Biden were seen on video saluting honor guards when they were vice president, Fox News noted. But Dick Cheney, who served as veep under GOP President George W. Bush, is shown elsewhere on video not saluting.

Many on Twitter pointed out that Harris was not breaking protocol, because she is a civilian and not in the chain of command.

Even the commander-in-chief is not required to salute. The late President Ronald Reagan began the practice as a “matter of courtesy,” U.S. Naval War College professor Tom Nichols wrote.

“There is no overarching instruction or regulation that requires the President or Vice President to return hand salutes from members of the Armed Forces,” Pentagon press secretary John Kirby wrote to HuffPost in a statement on Wednesday. “Vice President Harris has made very clear her respect and admiration for the men and women of the military, as well as their families.”

Many on Twitter jumped at the opportunity to fact check Fox News: 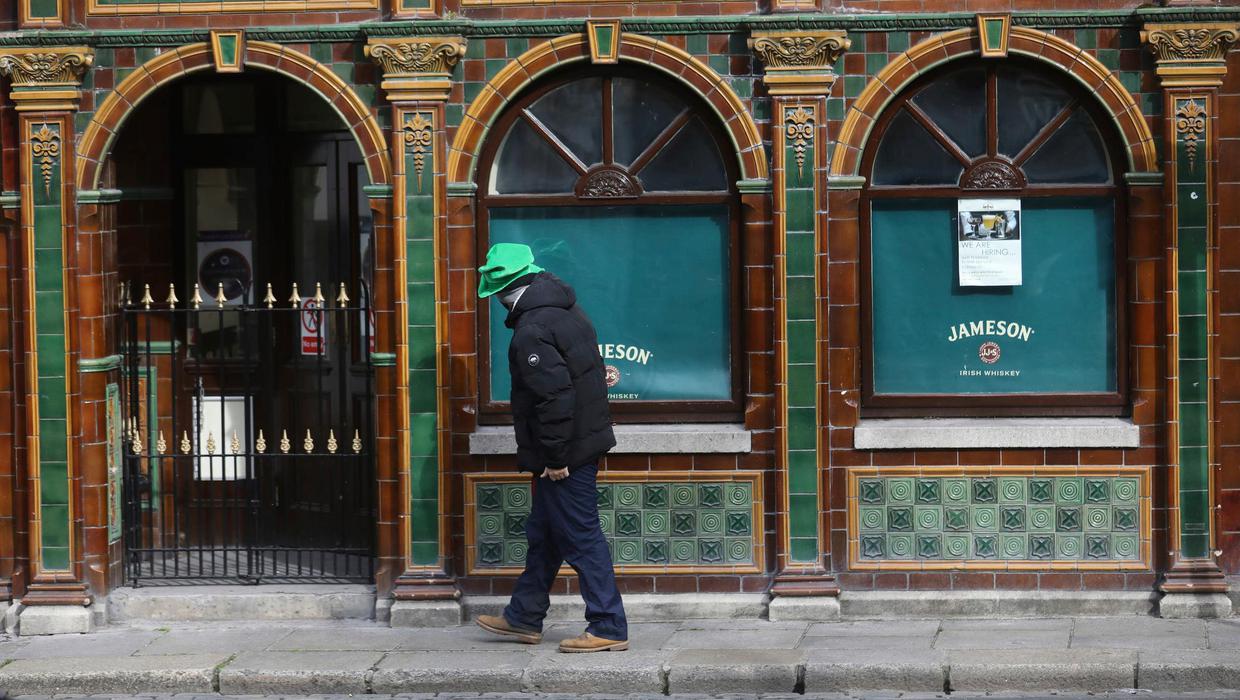 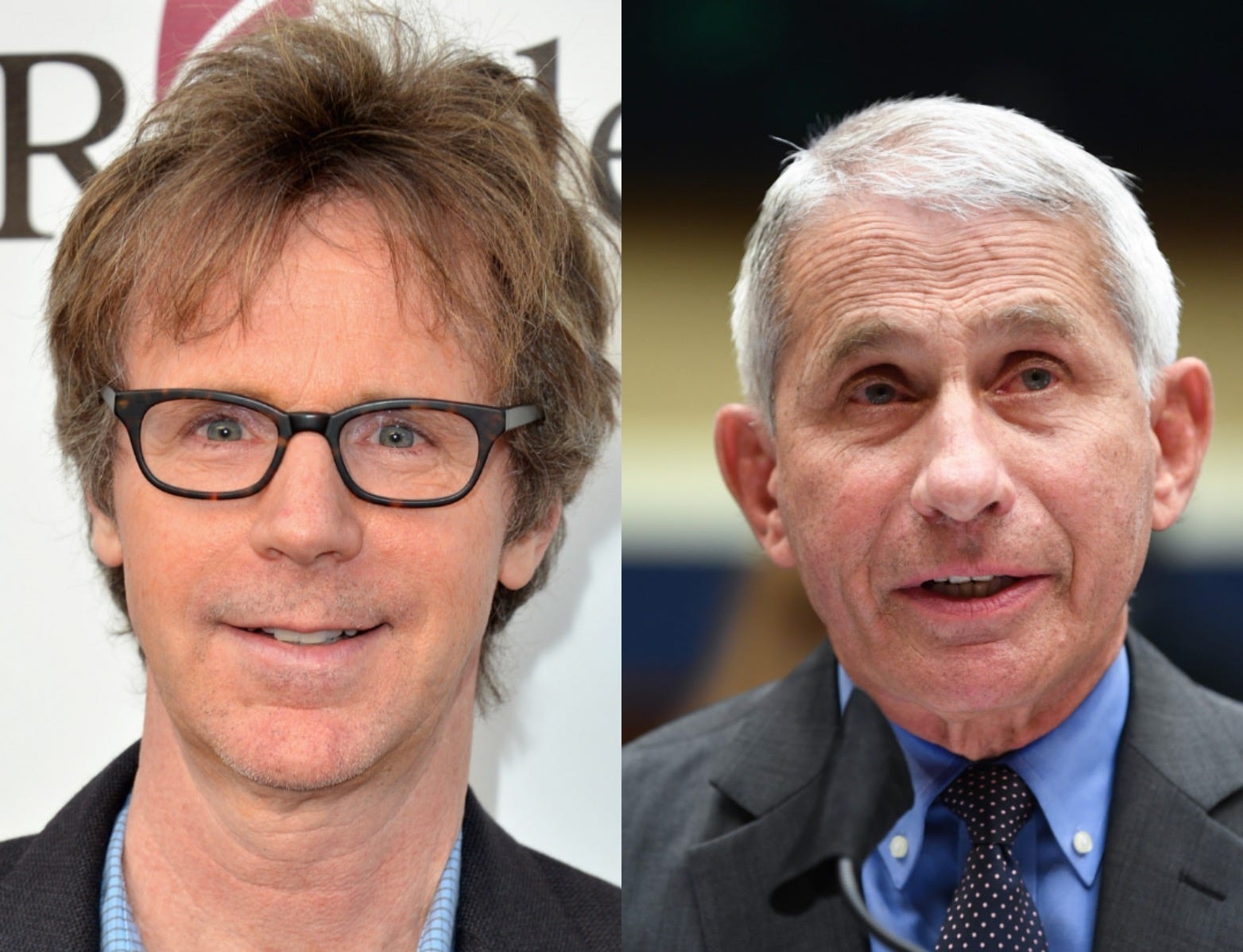