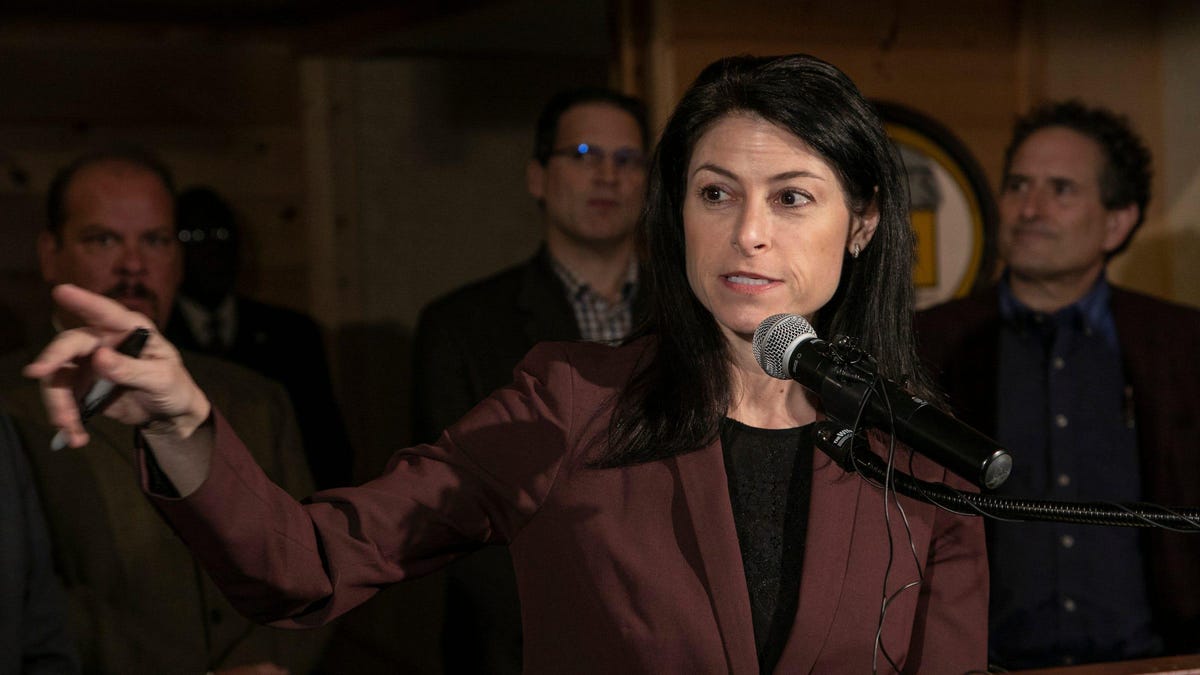 huffpost– Two right-wing operatives already facing felony charges for thousands of robocalls that discouraged absentee voting during the 2020 election should be fined more than $5 million, the Federal Communications Commission proposed on Tuesday.

The FCC said Jacob Wohl and Jack Burkman should pay $5,134,000 “for apparently making 1,141 unlawful robocalls to wireless phones without prior express consent in violation of the Telephone Consumer Protection Act,” according to a statement.

The robocalls, made on Aug. 26 and Sept. 14, 2020, across several key states up for grabs in the 2020 presidential election, falsely told callers that voting by mail could lead to their personal information becoming part of a public database. That database would then be “used by police departments to track down old warrants and be used by credit card companies to collect outstanding debts,” the calls claimed.

In total, more than 85,000 robocalls went out in urban areas across the country. Wohl and Burkman now face felony charges in Michigan and Ohio, where several of the calls were placed. Each charge carries a five or seven-year sentence, The Washington Post reported.

In May, New York Attorney General Letitia James filed a complaint against the two seeking more than $2.5 million in damages after their robocalls targeted 5,500 New Yorkers.

“The investigation revealed that Wohl and Burkman clearly and deliberately targeted Black communities in carrying out their widespread robocall campaign,” said a statement James released in May. “On August 25, 2020, the day before the robocalls were placed, Wohl emailed Burkman the audio file for the call and stated, ‘[w]e should send it to black neighborhoods…’ The next day, after the calls were sent and received by thousands of voters, Burkman emailed to congratulate Wohl, stating that ‘i love these robo calls…getting angry black call backs…win or lose…the black robo was a great [Jacob Wohl] idea.’”

Both men have pleaded not guilty but admitted in court that they were responsible for the calls, which they claim are legal, according to NBC News.

Wohl, a hedge funder accused of cheating clients, and Burkman, a Republican D.C. lobbyist and conspiracy theorist, have routinely teamed up to hold press conferences where they make false accusations against their perceived political enemies, only to be literally laughed at.

The pair hired a man to falsely allege he’d had an affair with Vice President Kamala Harris (and pulled a similar failed stunt against Massachusetts Sen. Elizabeth Warren). The two also allegedly attempted to tie Democratic presidential hopeful Pete Buttigieg to sexual assault in 2019. They have also tried to smear Dr. Anthony Fauci, special counsel Robert Mueller, and Rep. Ilhan Omar (D-Minn.), among others (The Cut features a robust roundup on all their failed smears).

The FCC said the $5 million fine suggested for the pair’s robocall stunt is the largest Telephone Consumer Protection Act fine ever proposed. 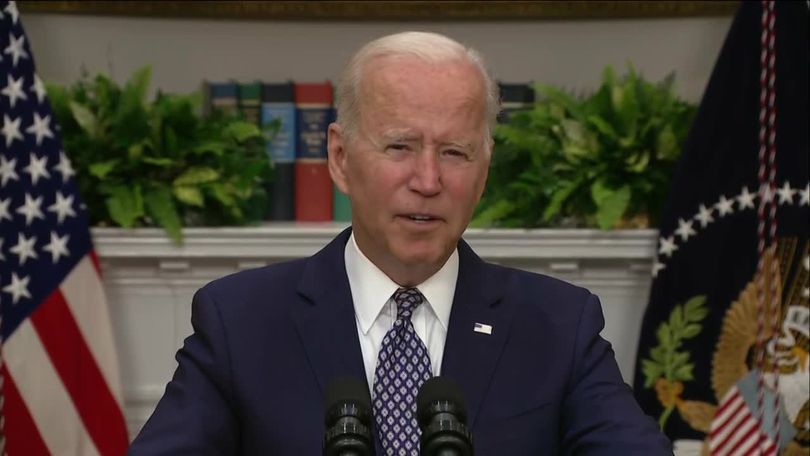 Previous post Biden keeps August 31 deadline to withdraw from Afghanistan: 'The sooner we finish the better' 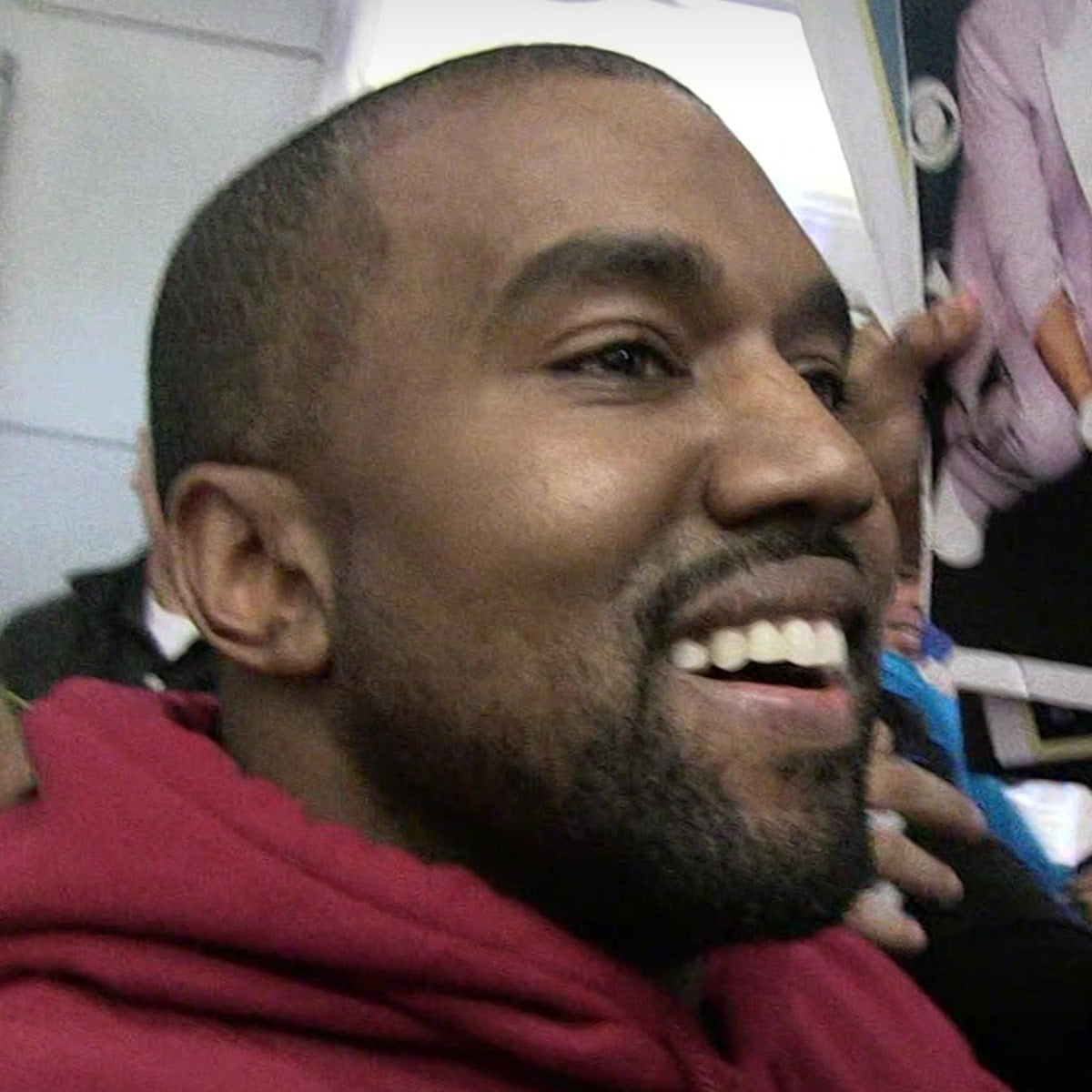