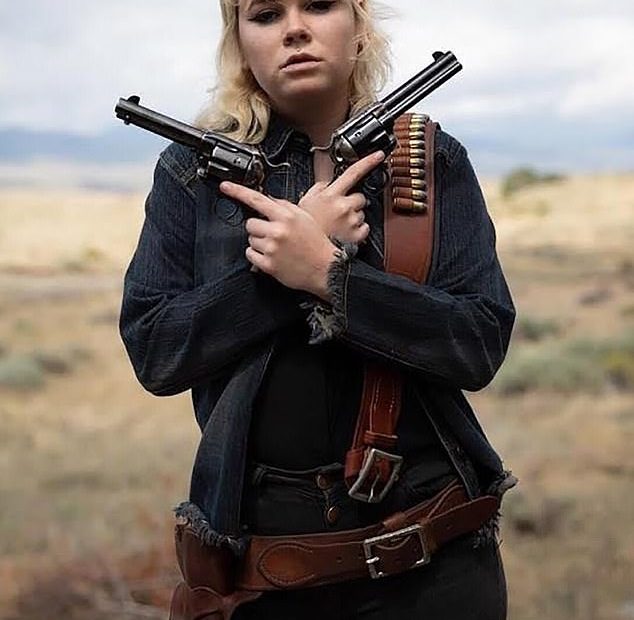 foxnews– Thell Reed, the father of “Rust” armorer Hannah Gutierrez-Reed, spoke out about how he “didn’t like” his daughter performing two jobs, armorer and prop assistant, on the set of the indie Western film.

Thell, 78, who is also a longtime movie armorer, told ABC News that Hannah “complained” about performing the two duties.

That’s why she wasn’t inside the church when “Rust” cinematographer Halyna Hutchins was shot and killed after a gun held by actor Alec Baldwin discharged, he claims. Baldwin was handed the gun by assistant director Dave Halls who said the gun was “cold” or didn’t contain live rounds, a warrant released by authorities previously revealed.

Hannah’s attorney told the outlet that Hannah was outside tending to the props instead of handling the weapon for the scene rehearsal. Thell is convinced that if Hannah were to have been inside “she would have checked the gun” and “found” the live ammunition.

“That one time they should have had her on set. She [would have] rechecked that gun and if there was a live round placed there she would have found it,” he said.

Thell reiterated that he believes Hannah would have “absolutely” rechecked the gun before handing it to Baldwin. “She knows what to do,” he said. “She does the job as good as I do.”

The former stuntman and his lawyer echoed how they believe sabotage could be at play. “A lot of motive there,” Thell alleged.

In Baldwin’s first TV interview since the fatal shooting, he said he didn’t pull the trigger. “I let go of the hammer of the gun,” Baldwin described. “And the gun goes off.”

Baldwin, who was also a producer on the film, also said there was no indication to him that crew members were unhappy with safety conditions on the set, though some reportedly resigned over the issue. “I never heard one word about that, none,” he said.

Baldwin said complaints about cost-cutting on the film have been misguided. “Everybody who makes movies has the responsibility not to be reckless and careless with the money that you’re given,” he said. When asked by George Stephanopoulos whether cost-cutting compromised safety, Baldwin said “In my opinion, no.”

“I personally did not observe any safety or security issues at all in the time I was there,” he said.

Baldwin later said he doesn’t hold himself responsible for the death of Hutchins but does believe someone is responsible. He said he feels incredible sadness and regret and hopes the investigation reveals how live ammunition ended up on the set. 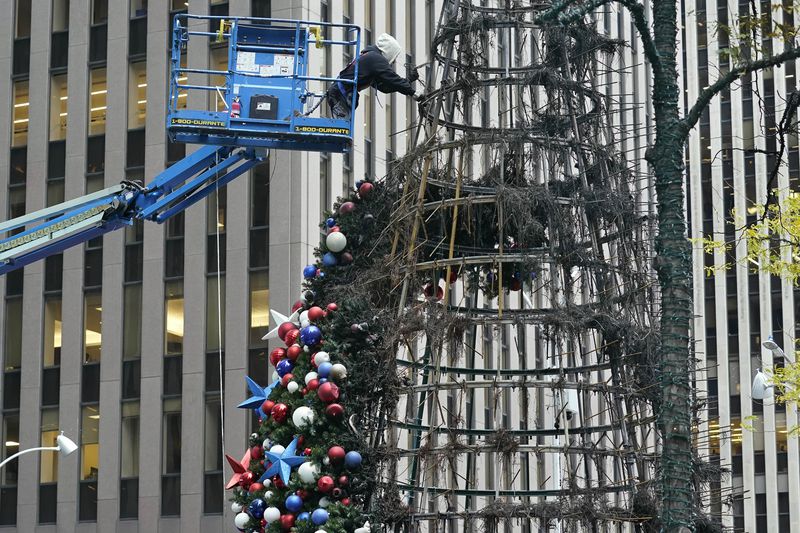 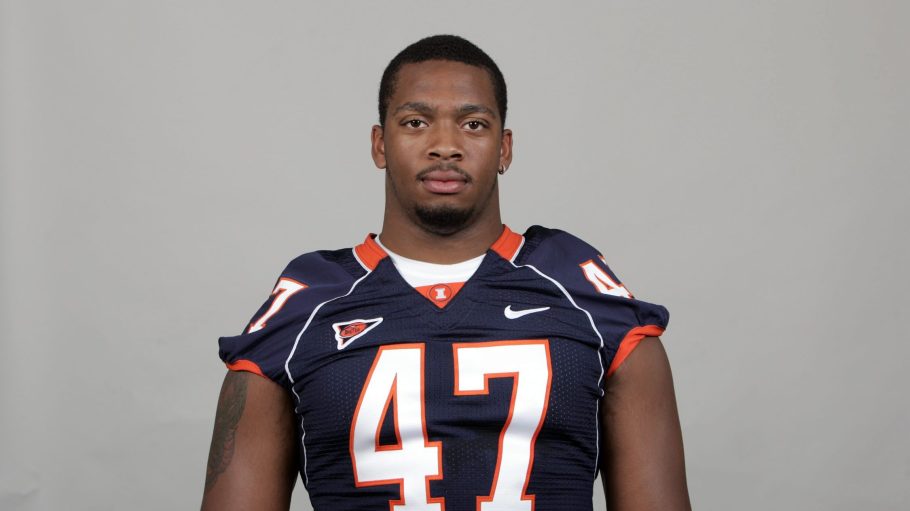