Famous London music venue Koko, where Prince and Madonna have performed, to reopen after fire 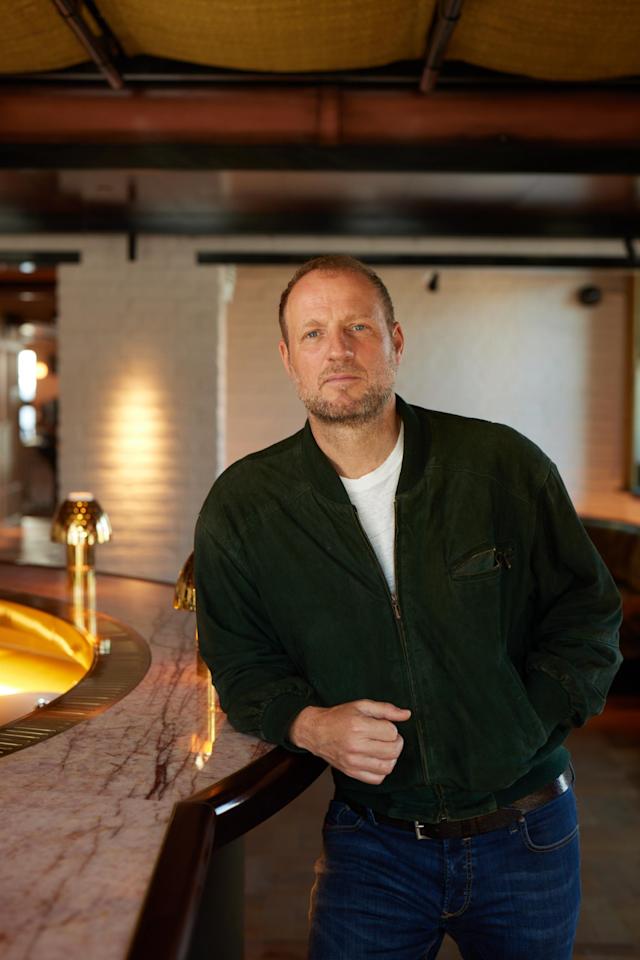 cnn– Historic London music venue KOKO, where the likes of Madonna, Prince, Amy Winehouse and Coldplay have performed, will re-open next spring following a $100 million revamp.
Located in Camden, in northern London, the site, originally a 19th century theater where Charlie Chaplin once took to the stage before it was turned into a broadcasting center, has been under construction and restoration for three years.
The refurbished 50,000 square feet (4,645 square meters) venue will offer music artists a 360-degree stage as well as a more intimate setting, and also broadcasting, recording and live streaming facilities.
“I’m excited to announce that we will be returning KOKO to the musicians, artists and fans next spring with a beautifully restored theatre and live music offering that will hopefully be a truly unique and unparalleled experience for everyone coming through the doors,” CEO and founder Olly Bengough said in a statement on Thursday.
“We are as committed as ever to protect our 120 year cultural legacy and to support the next generation of musicians and London’s dynamic and ever growing music scene.”
The 70 million pound ($97 million) investment has seen three buildings — the former theater, an old pub and ex-piano factory — merged, a four-story extension and the restoration of the theater’s dome, which was damaged in a January 2020 blaze.
Koko, which is being re-launched in partnership with content company Sister, will also feature piano and vinyl rooms, a library, dome cocktail bar, penthouse and a hidden speakeasy.
It will also have a radio station and a charitable foundation. 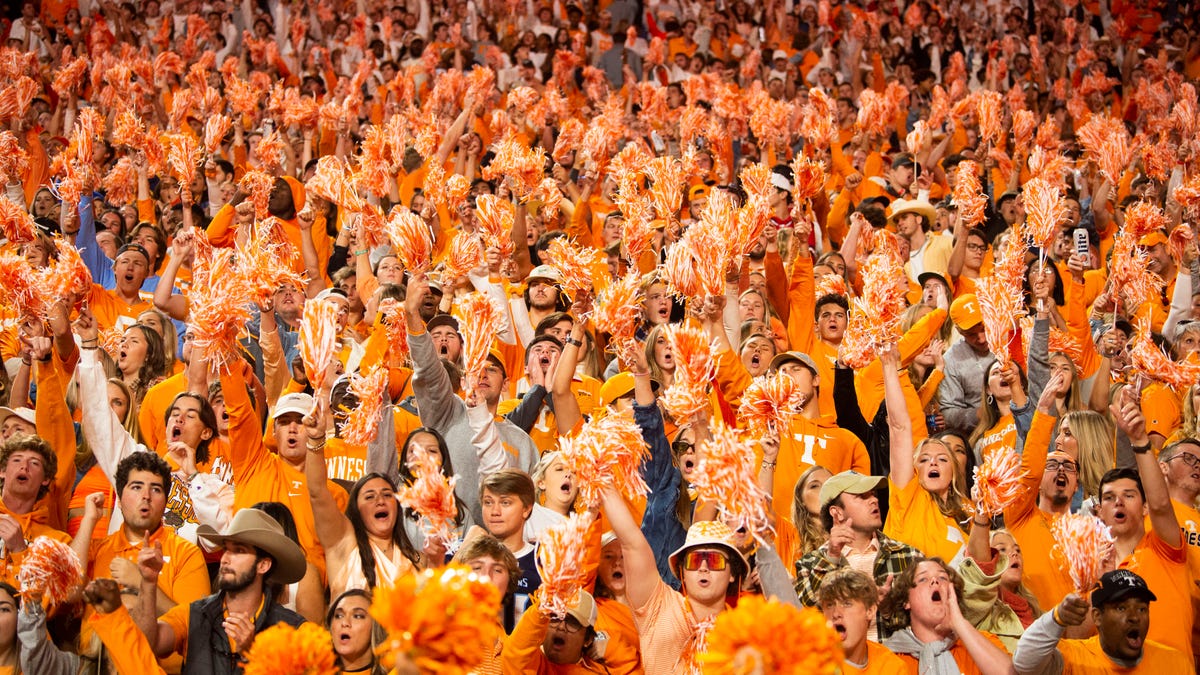 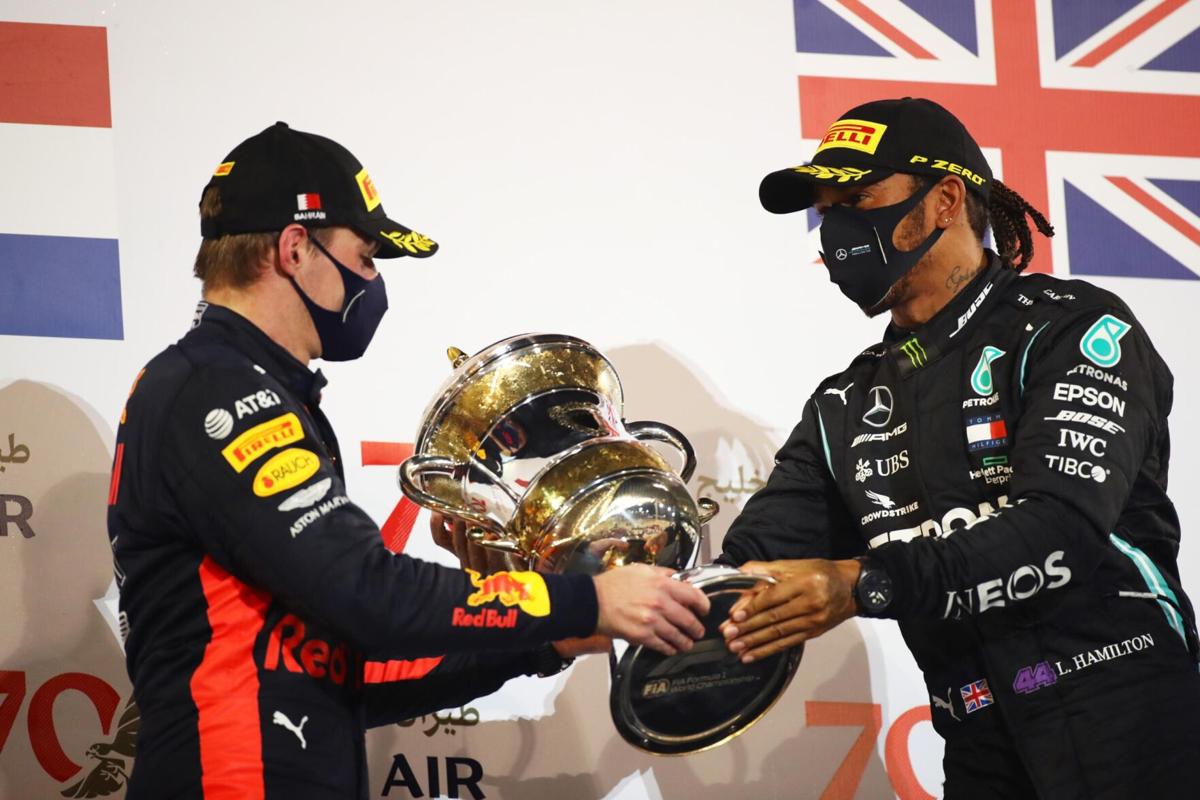