EU climate chief: ‘We need to be more ambitious’ 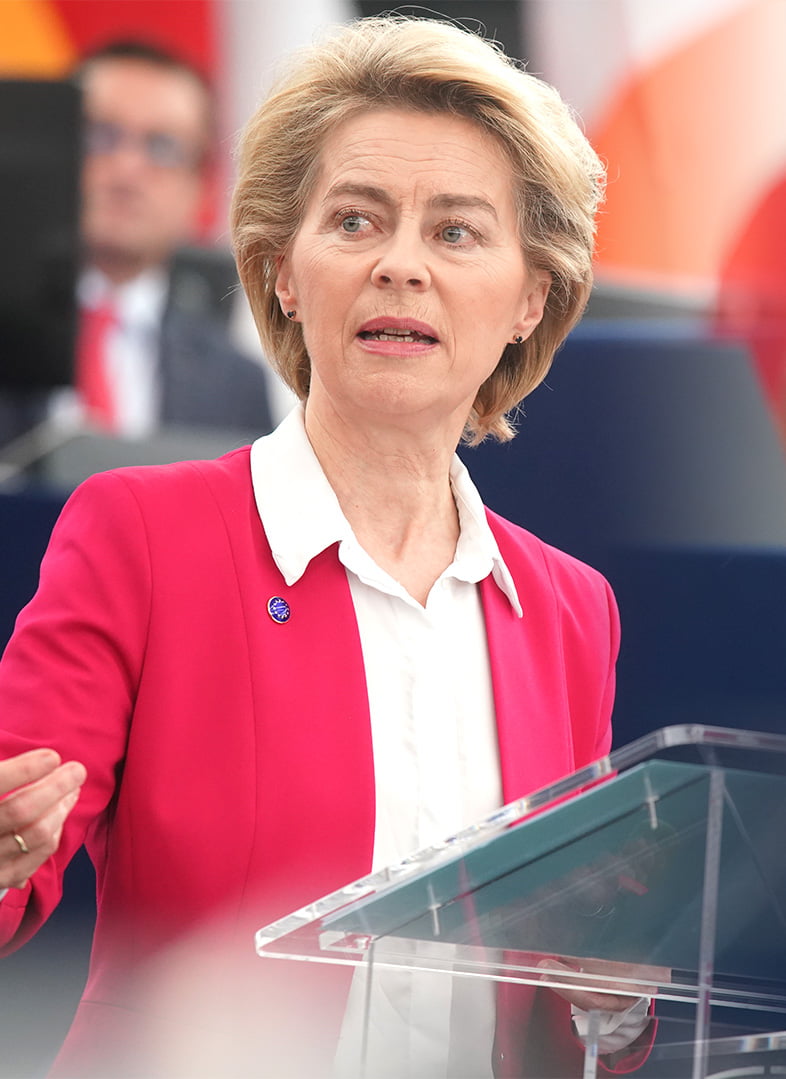 dw– European Union climate chief Frans Timmermans told DW that he would have preferred to have all leaders present at the COP26, the landmark climate summit due to take place in Glasgow from October 31.

The presidents of Russia and China are among those intending or likely to send envoys to the conference instead of attending in person. Critics fear that other leaders may fail to strike a meaningful deal for the planet without them.

“Of course, it would have been better to have everybody there present,” European Commission Executive Vice-President Frans Timmermans told DW’s Marina Strauss in Brussels.

“But what is more important than the presence of the leaders is their commitment to tackling the climate crisis, their commitment to reducing their emissions,” he said. “And all these leaders have made relatively bold statements in the last couple of months. So let’s see what happens.”

“It’s the commitments that count, and not only the presence.”

Timmermans, who will act as the European Union’s chief negotiator at the COP26, is due to hold discussions with China’s special envoy on climate change in London on Wednesday.

“I hope to get more clarity on China’s plans,” Timmermans said ahead of the meeting. “I hope that we can exchange information on the three main topics of the discussion — which is the ambition to reduce emissions, climate finance, and everything pertaining to the rules of the game.

“So I hope we can clarify China’s situation — I’ll certainly clarify the EU’s situation, and hopefully together we can create the basis for a successful outcome at COP.”

Plans published by the United Kingdom government on Tuesday suggest a pledge by developed countries to deliver $100 billion (€86.2 billion) per year in climate finance to poorer nations will not be fulfilled until 2023. The initial aim was to meet that target by 2020.

“I would have liked to see this happen earlier, but we will get there,” Timmermans said.

Pressed on whether Europe has let developing countries down, he defended the bloc’s record.

“I think the EU has not failed,” he said. “The EU is one of the major contributors to the financing, even beyond the percentage we have in the world economy. So the EU is the ally of the developing world.”

European Commission President Ursula von der Leyen has previously called out other countries for leaving a “gaping hole” in climate financing for poorer states, and urged the United States to “step up.”

A United Nations (UN) report published Tuesday said countries’ existing pledges were not enough to avoid catastrophic climate change and the “endless suffering” this would entail.

Without urgent action, global temperatures could rise 2.7 degrees Celsius (4.86 degrees Fahrenheit) by the end of this century, the report warned.

“We’re not ambitious enough,” Timmermans said. “So at COP, we need to try and find a consensus that will take us to a situation where we stay well below 2 degrees [Celsius].”

“We need to do more. We need to be more ambitious.” 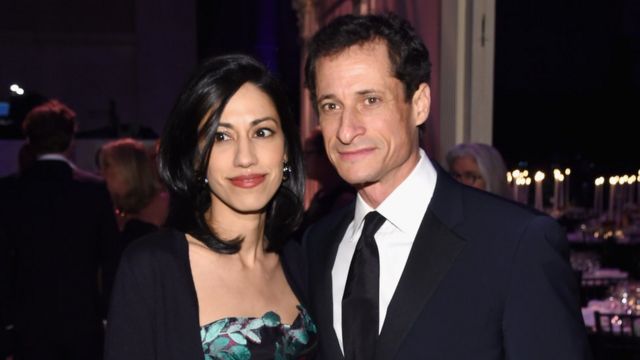 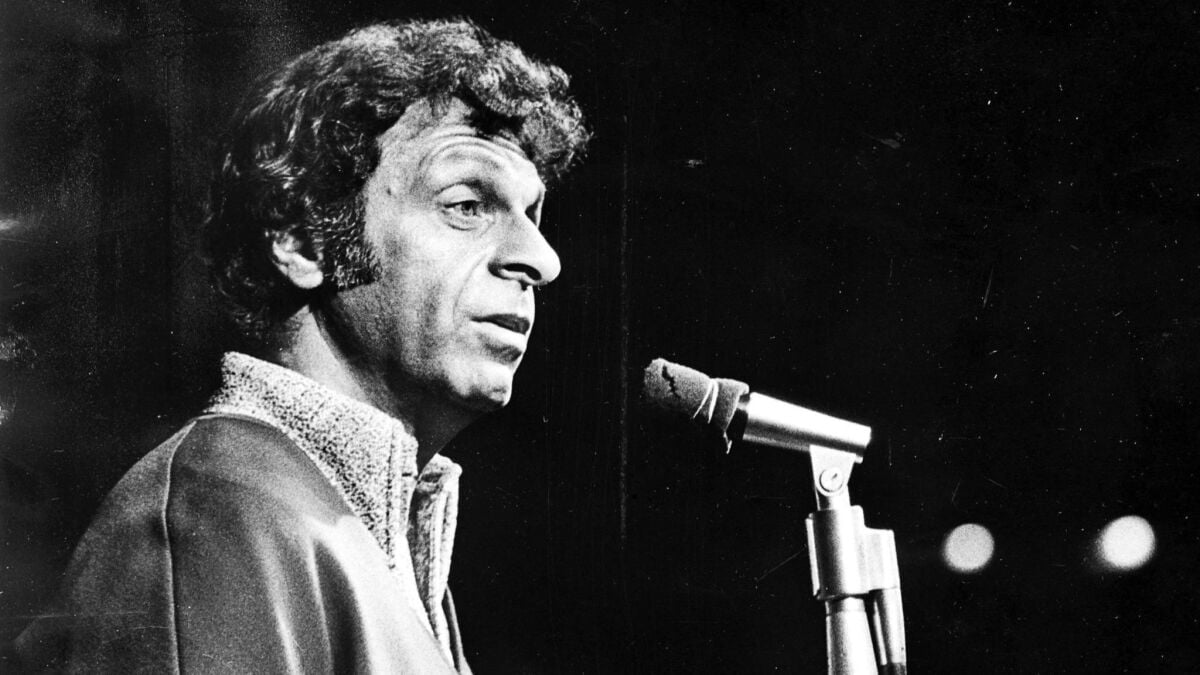