Dolly Parton breaks 3 Guinness World Records: ‘You’re going to have to knock me down to stop me!’ 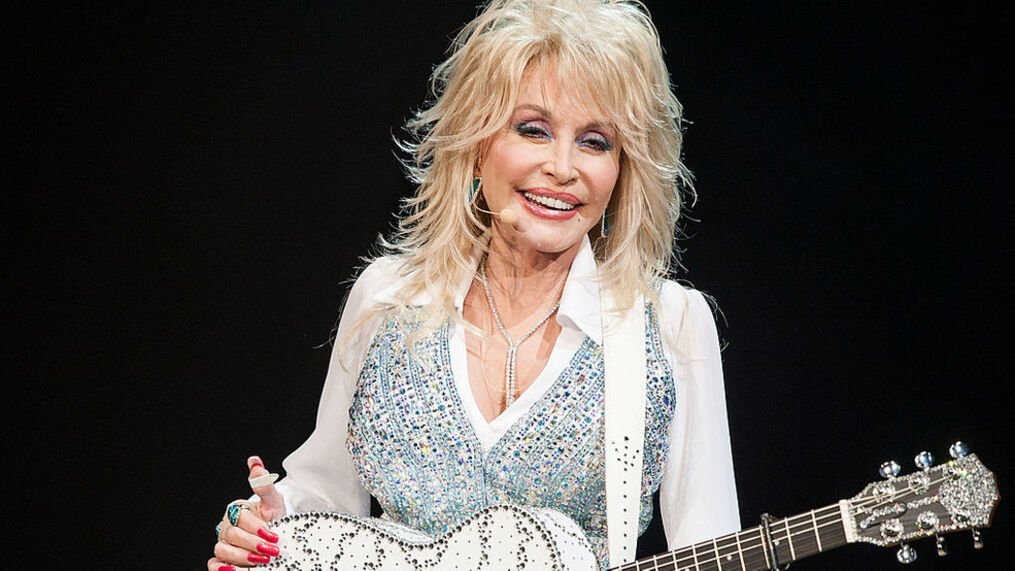 foxnews– Dolly Parton has plenty of reasons to celebrate this holiday season.

On Thursday, the Guinness World Records association announced that the country crooner was presented with three new certificates in Nashville, Tennessee.

The 75-year-old now holds two new record titles: one for the most decades (seven) and most No. 1 hits (25) on the Billboard US Hot Country Songs chart, both for a female artist. She also broke her own record for the most hits on the chart in general, with a whopping 109 songs to make it onto Billboard’s list.

“This is the kind of stuff that really makes you very humble and very grateful for everything that’s happened,” the star told the association. “I had no idea that I would be in Guinness World Records this many times! I am flattered and honored. I’ve had a lot of people help me get here. Thanks to all of you and all of them for helping me have all of this.”

“I’ve loved being able to make a living in the business that I love so much,” Parton shared. “I’ve been so fortunate to see my dreams come true, and I just hope to continue for as long as I can. You’re going to have to knock me down to stop me!”

The “Jolene” singer first began making hit songs in 1967 with “Something Fishy” and “Dumb Blonde,” People magazine reported. Most recently, she achieved success with duets with fellow country music icon Reba McEntire for “Does He Love You” and Michael Bublé for “Cuddle Up, Cozy Down Christmas.”

In March of this year, Parton earned her 50th Grammy nomination. Parton’s first Grammy nomination was at the 1970 show for “Just Someone I Used to Know,” a duet with Porter Wagoner. Nine years later she won her first gramophone for “Here You Come Again,” her 19th solo album and first to go platinum.

“It’s always special,” she told The Associated Press at the time. “You always love to be acknowledged. Like I’ve always said, ‘I don’t work for awards and rewards.’”

Parton is the second-most nominated woman in Grammy history, only behind Beyoncé, who has 79 nods and 24 wins. The country icon earned the Grammy Lifetime Achievement Award a decade ago.

Among her wins, Parton picked up two Grammys for the massive hit “9 to 5” and another for “Trio,” her first collaborative album with Emmylou Harris and Linda Ronstadt. An updated version of “Jolene” won Parton and a cappella group Pentatonix a trophy.

At the 1983 show, the legend scored a nomination for a re-recording of “I Will Always Love You,” which she wrote and originally released in 1974, and a collaborative performance of the song with Vince Gill earned a nomination at the 1996 show — two years after Whitney Houston’s famous rendition of the song won two Grammys, including record of the year. 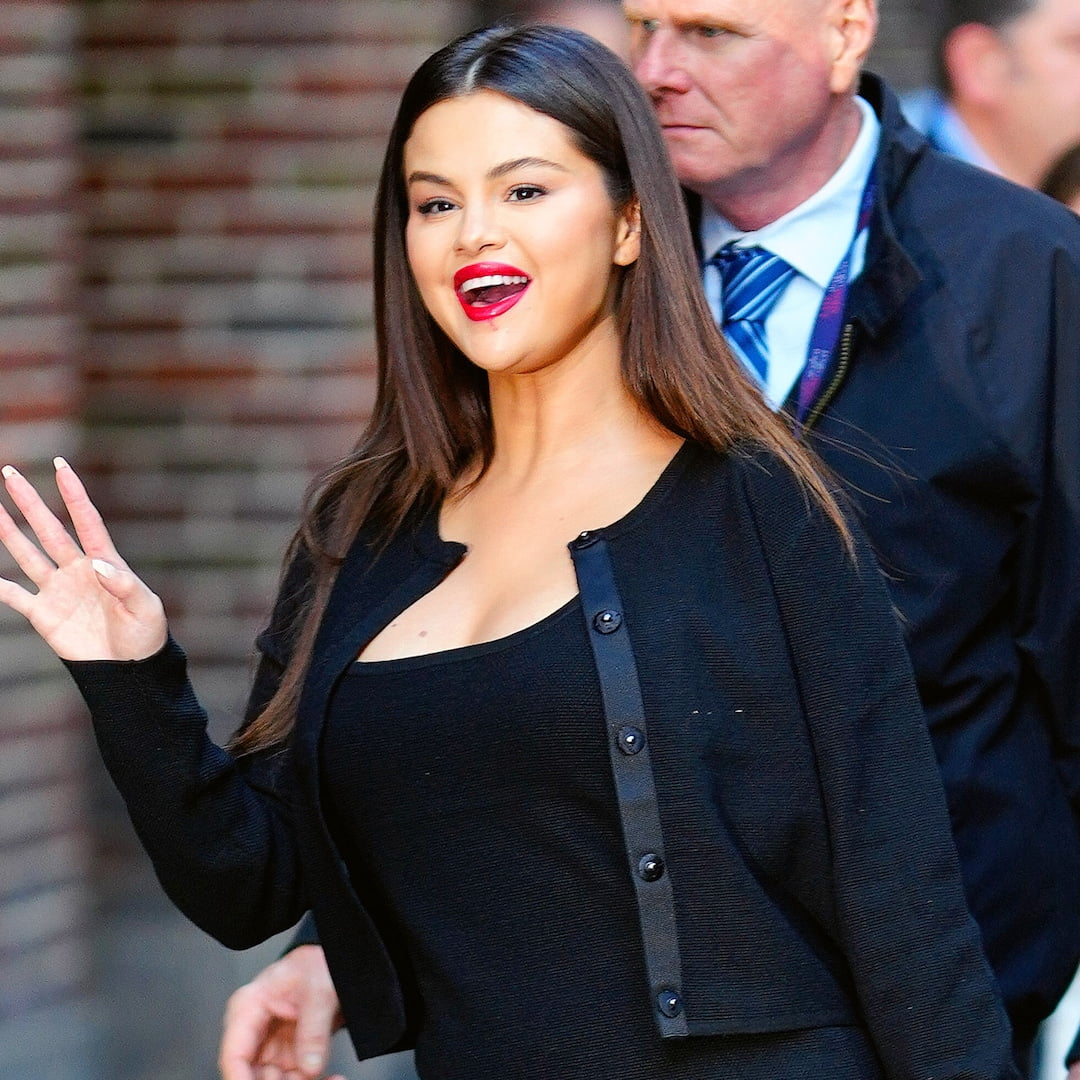 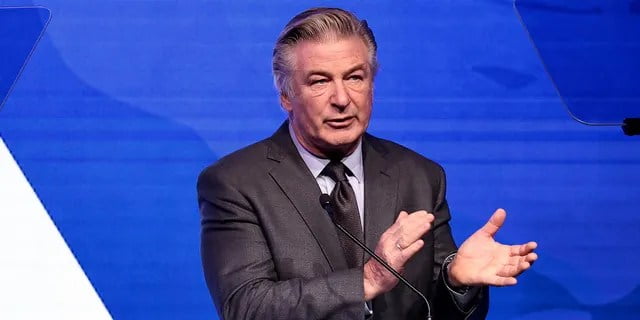