Do Any Russians Support Putin’s War in Ukraine 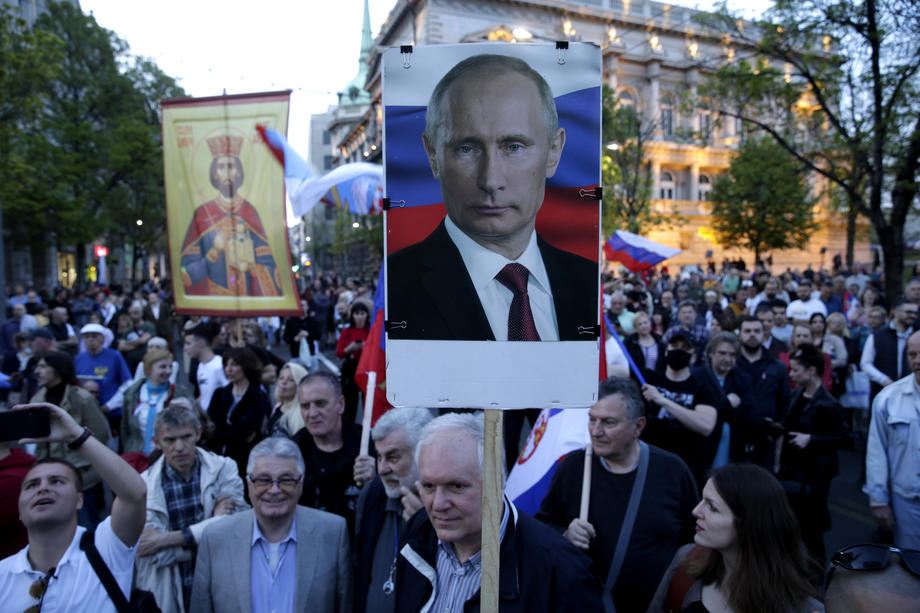 The ongoing conflict in Ukraine has been a contentious issue for many years, and Russian President Vladimir Putin has been heavily involved in the war. Leaked internal Russian government polling recently indicated that as few as one in four Russians may be in favour of the war in Ukraine. Analysts believe that the forced mobilisation of over 300,000 civilians and the high level of casualties have all contributed to waning support for Russia’s war effort.

First, it’s important to note that Putin’s approval rating has been high for many years, but fell in 2014 after the annexation of Crimea and the outbreak of the war in Eastern Ukraine. However, according to a survey conducted by the Russian Public Opinion Research Center (VCIOM), Putin’s approval rating has been consistently above 60% since 2015. This suggests that a significant portion of the Russian population continues to support Putin and his actions.

The polling, which also found that more than half the Russian people hope their government will enter peace talks, was reportedly conducted for the Kremlin’s Federal Guard Service (FSO) and published by the exiled dissident news website Meduza.

However, there are also many Russians who oppose the war and Putin’s involvement. They argue that the conflict has led to significant loss of life and economic damage, and that it has damaged Russia’s reputation internationally.

According to a survey conducted by Levada Center, a Russian independent polling and sociological research organization, the percentage of Russians who believe that the annexation of Crimea will bring more harm than good has been increasing since 2014. This suggests that a growing number of Russians are becoming increasingly skeptical of Putin’s actions in Ukraine.

In addition to public opinion, it’s important to consider the economic impact of the conflict on Russia. The annexation of Crimea and the ongoing war in Eastern Ukraine has led to significant economic sanctions being imposed on Russia by the international community. These sanctions have had a negative impact on the Russian economy, including a significant decrease in the value of the ruble and a decline in foreign investment.  This has led to an increase in the cost of living for many Russians and has made it more difficult for businesses to operate.

In conclusion, it’s clear that opinions on Putin’s actions in Ukraine are varied within Russia. While a significant portion of the population continues to support Putin, there are also a growing number of Russians who are becoming increasingly skeptical of his actions. Additionally, the economic impact of the conflict has also been significant.