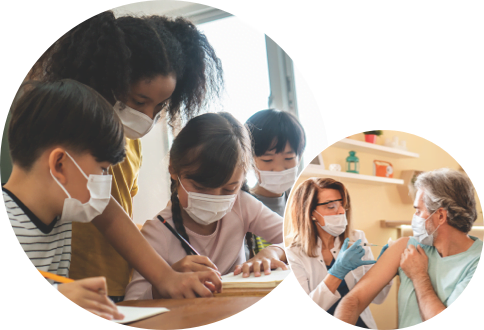 usatoday– As cases continue to drop in the United States, Americans are less anxious about COVID-19 affecting their family members, according to a new Monmouth University poll.

Only 23% of Americans said they were “very concerned” about a family member experiencing severe illness due to COVID-19, compared to 60% in January, according to the poll published Monday.

Another finding: Four in 10 Americans haven’t changed their mask-wearing habits since the Centers for Disease Control and Prevention dropped mask requirements for vaccinated people in mid-May.

“As the CDC has loosened its mask restrictions for people who have had the vaccine, we’re finding more of the unvaccinated are using that as an opportunity to take off their masks as well, because you can basically blend in with the crowd,” Patrick Murray, director of the Monmouth University Polling Institute, told USA TODAY.

Delta is the ‘most serious’ COVID-19 variant, scientists say:How will it affect the US?

That could be why despite lessening anxiety, 26% of those polled were “very concerned” and 31% were “somewhat concerned” about another surge if enough people aren’t vaccinated. Nearly three-quarters of those who have been vaccinated expressed concern over another surge.

The poll also showed half of Americans believe the recent decrease in cases is due to vaccines being more widely available, while nearly a quarter attribute the decline to the virus “running its course.” For those who are unvaccinated, that number is as high as 55%.

Among those 1 in 5 Americans who say they won’t get the vaccine, 69% either lean or identify with the Republican Party.

“There needs to be a significant change in messaging from Republican leadership about the vaccine. Unfortunately, it doesn’t look like it’s coming, and even if it does come at this point, it might be too little too late,” Murray said. 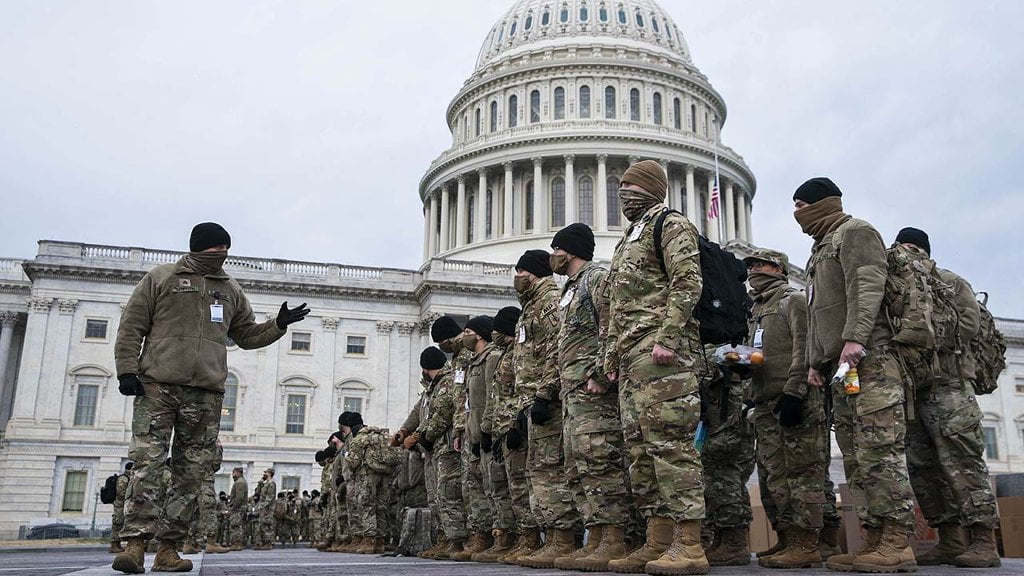 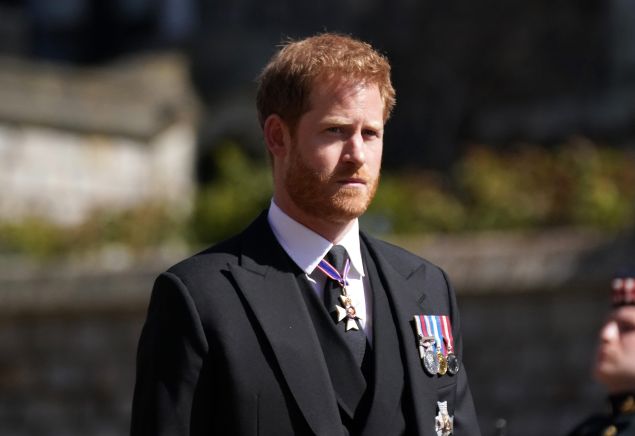