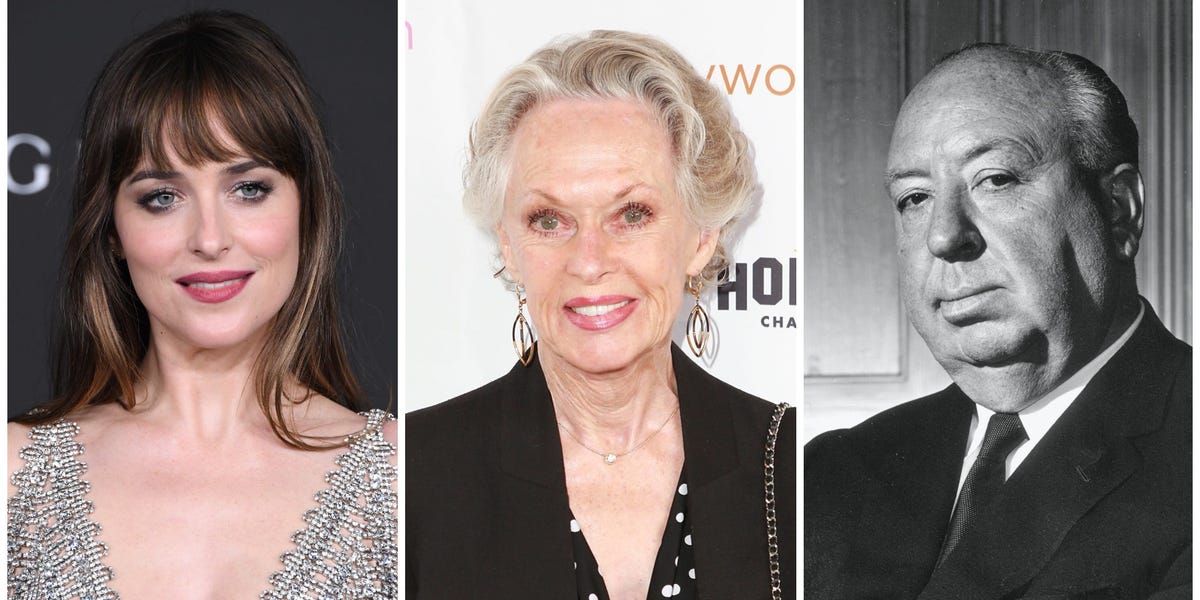 foxnews– Dakota Johnson is opening up about her lineage in Hollywood – and how her grandmother, actress Tippi Hedren, has encouraged her to stand her ground.

Johnson, 32, recently appeared on The Hollywood Reporter’s “Awards Chatter” podcast where she shared what she’s learned from Hedren and recalled the claims of abuse the star of “The Birds” endured in her own acting career.

“She’s always been really honest and firm about standing up for yourself. That’s what she did,”said Johnson, who is the daughter of actress Melanie Griffith. “[Alfred] Hitchcock ruined her career because she didn’t want to sleep with him, and he terrorized her.”

The “Fifty Shades of Grey” actress went on to claim that Hitchcock was “never held accountable” and called it a “completely unacceptable” abuse of power.

DAKOTA JOHNSON CALLS CANCEL CULTURE ‘A DOWNER’: ‘I DO BELIEVE THAT PEOPLE CAN CHANGE’

“It’s completely unacceptable for people in a position of power to wield that power over someone in a weaker position, no matter the industry,” Johnson said. “It’s hard to talk about because she’s my grandmother. You don’t want to imagine somebody taking advantage of your grandmother.”

Johnson, who is currently dating Coldplay frontman Chris Martin, says the thing she and Griffith have learned from Hedren is “you do not put up with that s— from anybody.”

“She would say it in a far more eloquent way. She’s such a glamorous movie star, still,” Johnson continued.

Hedren has long been outspoken about her complicated experience working under Hitchcock. She previously claimed that the director once asked Hedren to “touch him” while she was filming “The Birds.”

In her memoir, she claimed Hitchcock also tried to force her to kiss him in a limo. In an interview with Fox News back in 2017, Hedren called it a “sad situation.”

“It was a wonderful, wonderful time. I’d never done a film before and I was — I guess he saw a commercial that I did — and … he found out who I was, where I was. He then quickly put me under contract. And then to discover that I was going to be in a major motion picture was incredible. He and his wife Alma were my drama coaches. It was absolutely fabulous. And then he pulls that … that card. I wasn’t a young woman who fell off the vegetable truck. I was saddened that he did this, you know, that he decided to pull that card. I said, ‘I’m not interested in this. I’m not going to fall for this.’”

Hedren also claimed that Hitchock’s “pursuing” of her wouldn’t let up and her refusals led to him ruining her career.

Hedren concluded that she does feel there is more hope for actresses today.

“I think more of them are saying, ‘This is my life, this is how I want to live. You will either take me on my conditions or I’m not going to play the game.’ It’s become more of a business, and not just this incredible aura of, ‘Oh, she’s a movie star!’ It’s a business.” 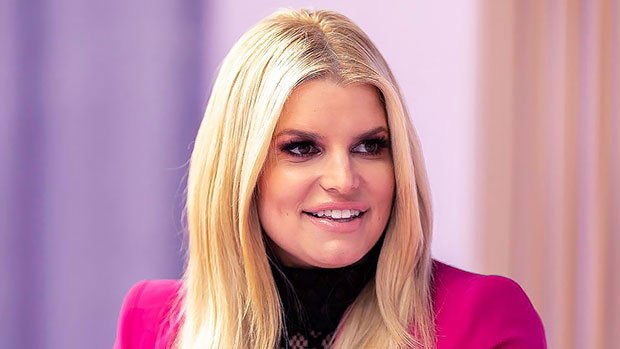 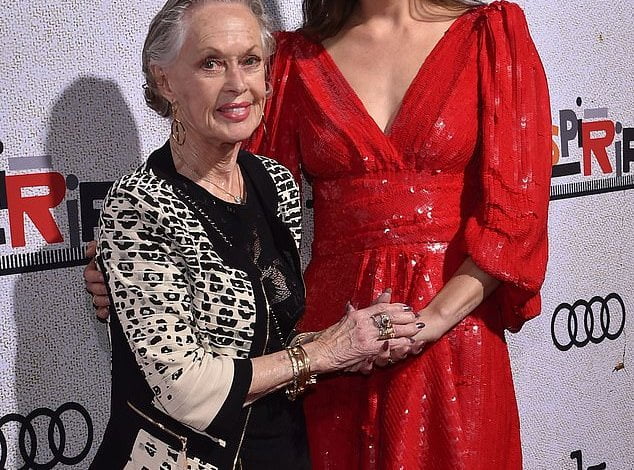