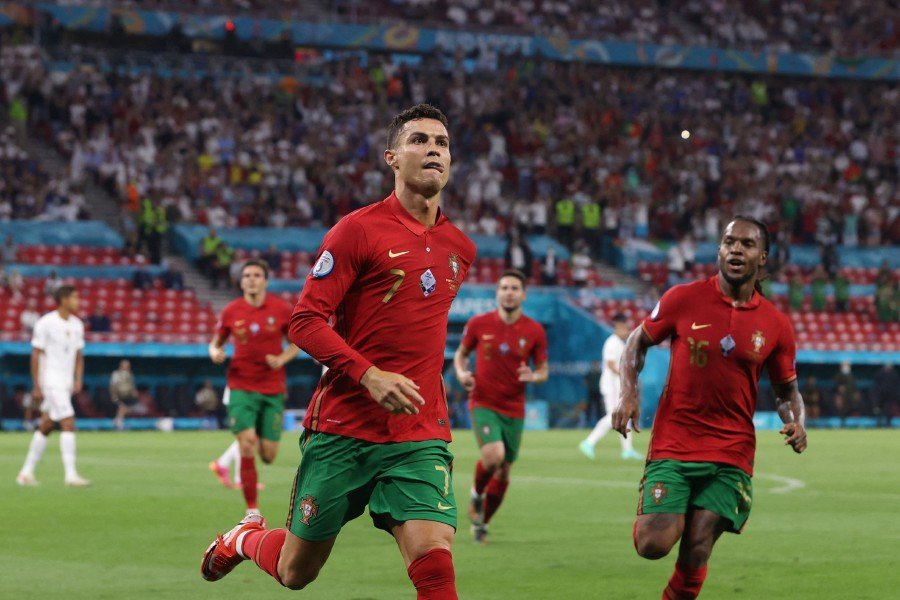 (CNN)Cristiano Ronaldo scored twice to equal the all-time international goalscoring record as Portugal qualified for the last 16 of Euro 2020 in a thrilling conclusion to Group F on Wednesday.

The Juventus forward was unnervingly accurate with two penalties to earn Portugal a 2-2 draw against reigning World Cup champion France in Budapest.
In doing so, Ronaldo equaled the record of 109 international goals set by Iran’s Ali Daei and with at least another game to come at Euro 2020 the 36-year-old could set a new landmark.
He is also Euro 2020’s top scorer with five goals in three games.
Ronaldo has now scored 14 European championship goals, five more than France legend Michel Platini. The Portugal forward’s first came in the opening game of the 2004 Euros in a 2-1 loss to Greece.
Dubbed the “Shariar” (King in Persian), Daei scored 109 goals in 149 appearances for Iran between 1993 and 2006.
Group F’s other game between Gerrmany and Hungary also finished in a 2-2 draw.

Tale of the tape

Group F was the final group of the Euros to be decided and it delivered quite a finale.
Heading into the group’s final game, all four teams had a chance of qualifying, with France in the driving seat with a win and draw under its belt after the first two matches.
Five years ago, Portugal stunned Euro 2016 host France to win its first major international tournament in a 1-0 victory.
And on Wednesday it was Portugal that scored first after France goalkeeper Hugo Lloris was adjudged to have punched Danilo Pereira in the penalty box, with Ronaldo duly converting the penalty .
Just before halftime, France was awarded a controversial penalty after Nelson Semedo jostled PSG superstar Kylian Mbappe in the Portugal box.
Karim Benzema scored his first goal for France since October 8, 2015, five years and 258 days after his last.
“I never doubted myself, but I knew there were expectations of me from the country,” Benzema told TF1 afterwards. “I managed to score and I’m going to savour it with everybody.”
The Real Marid got his second of the game two minutes into the second half, slotting home from a scrumptious pass from Paul Pogba, with VAR ruling Benzema had been just onside.
However, Ronaldo had the last laugh as, after Jules Koundé was adjudged to have handled the ball, he once again scored from the penalty spot to draw Portugal level.
Visit CNN.com/sport for more news, features, and videos
After an evening of toing and froing, including an extraordinarily exciting game in Munich between Germany and Hungary, the group finished as it had been at the beginning of the night, with France topping the group, Germany second and Portugal in third position.
Portugal will now play Belgium on Sunday, France meets Switzerland on Monday, while Germany faces England on Tuesday. 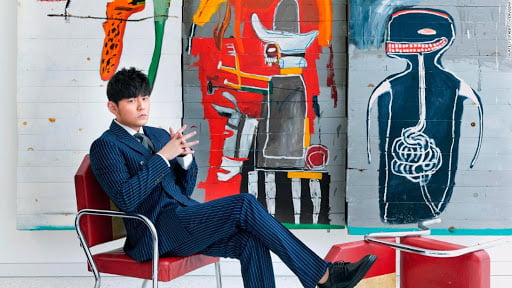 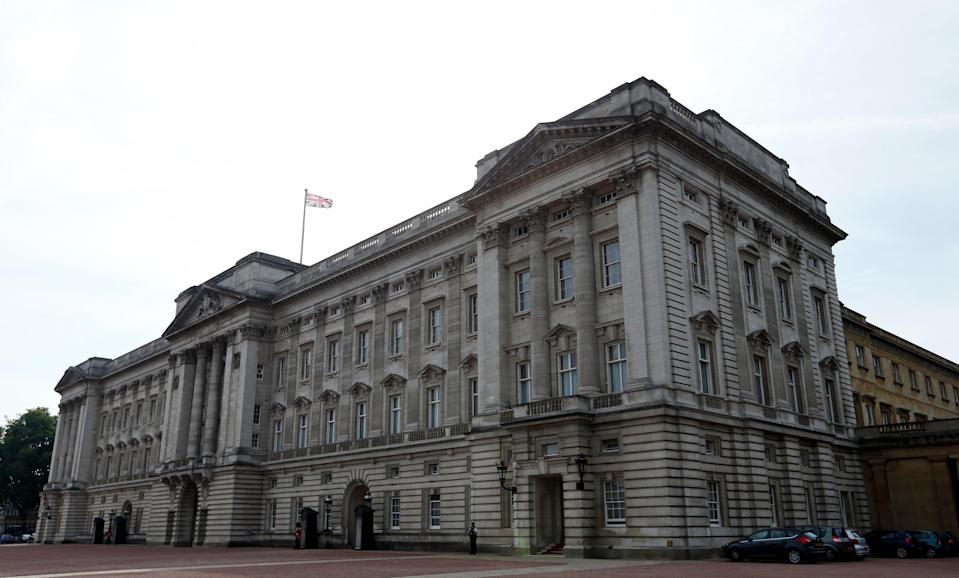