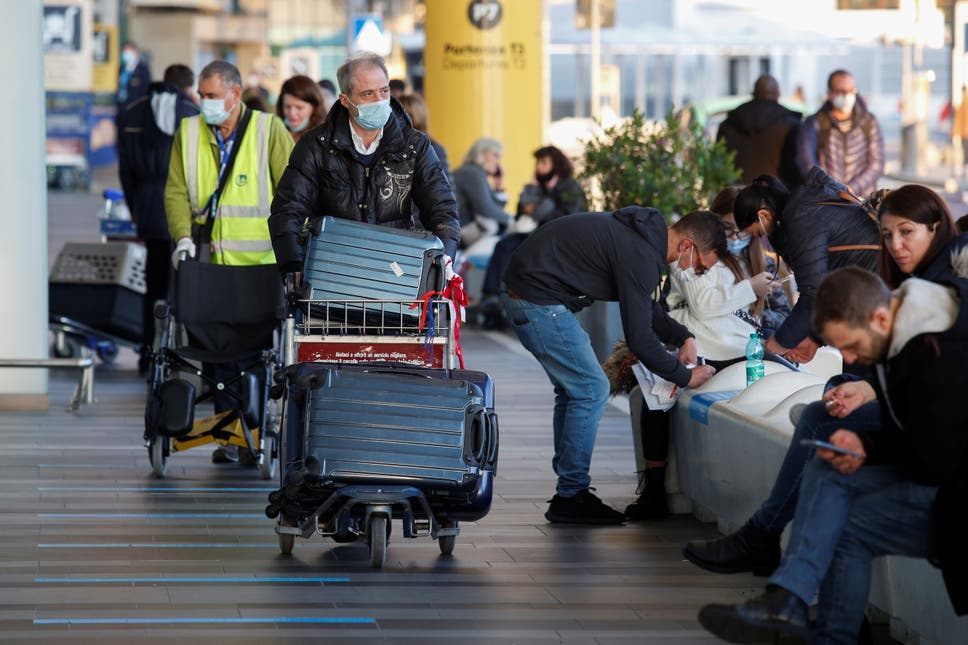 bbc– European nations have begun to impose travel bans on the UK after it reported a more-infectious and “out of control” coronavirus variant.

Ireland, Germany, France, Italy, the Netherlands and Belgium are all halting flights. The measures vary and are initially short-term but the French rules also affect Channel freight.

An EU meeting on Monday morning will discuss a more co-ordinated response.

The new variant has spread quickly in London and south-east England.

Prime Minister Boris Johnson on Saturday introduced a new tier four level of restrictions for those areas, scrapping a planned relaxation of rules over the Christmas period for millions of people.

Top health officials said that there was no evidence the new variant was more deadly, or would react differently to vaccines, but it was proving to be up to 70% more transmissible.

Health Secretary Matt Hancock said the new strain “was out of control. We have got to get it under control”, admitting that this was “an incredibly difficult end to frankly an awful year”.

Which countries have acted and how?

Within hours of the UK announcement on Saturday, the Netherlands said it would ban all passenger flights from the UK until 1 January.

Later on Sunday it said it would also bar ferry passengers arriving from the UK, although freight would continue.

The country on Sunday reported a daily increase of more than 13,000 cases – a new record, despite tough lockdown measures being applied on 14 December.

As Sunday wore on, major new restrictions were imposed by key European nations.

France suspended all travel links, including freight lorries, with the UK for 48 hours from midnight on Sunday (23:00 GMT).

Thousands of lorries move between the countries every day.

In response to France’s ban, Eurotunnel said it would suspend access to its Folkestone terminal from 22:00 GMT for traffic heading to Calais. People booked to travel on Monday can get a refund. Trains will still run from Calais to Folkestone.

The ferry terminal at Dover is now closed for all accompanied traffic leaving the UK until further notice because of the French restrictions.

The freight issue has become so pressing that Mr Johnson will chair a COBRA emergency response meeting on the matter on Monday.

In Ireland, which has significant passenger traffic with the UK at this time of year, the government announced that flights arriving from England, Wales and Scotland would be banned for 48 hours at least from midnight, and “in the interests of public health, people in Britain, regardless of nationality, should not travel to Ireland, by air or sea”.

Ferry crossings for freight would continue.

In Germany, an order from the ministry of transport said planes from the UK would not be allowed to land after midnight on Sunday, although cargo would be an exception. Health Minister Jens Spahn said the UK variant had not yet been detected in Germany.

Belgium suspended flights and train arrivals from the UK from midnight on Sunday for at least 24 hours as a “precautionary measure”.

Italy is blocking all flights from the UK until 6 January. The first case of the UK variant has also been detected in Italy, the health ministry reported on Sunday. The patient is in isolation in Rome.

Austria is to ban flights from the UK. Bulgaria has suspended flights to and from the UK from midnight but, unlike the short-term measures in many other nations, its ban lasts until 31 January.

Turkey has temporarily banned all flights from the UK as has Switzerland.

A European Council meeting will be held at 10:00 GMT on Monday on co-ordinating EU actions.

The new variant was first detected in September. In November it made up around a quarter of cases in London. This reached nearly two-thirds of cases in mid-December.

Three things are coming together that mean it is attracting attention:

All of these come together to build a case for a virus that can spread more easily. However, we do not have absolute certainty. New strains can become more common simply by being in the right place at the right time – such as London.

This variant is unusually highly mutated. The most likely explanation is it emerged in a patient with a weakened immune system that was unable to beat the virus.

There is no evidence yet to suggest the variant makes the infection more deadly, and at least for now the developed vaccines will almost certainly work against it.

However, if the virus changes so it dodges the full effect of the vaccine, then “vaccine escape” happens, and this may be the most concerning element. 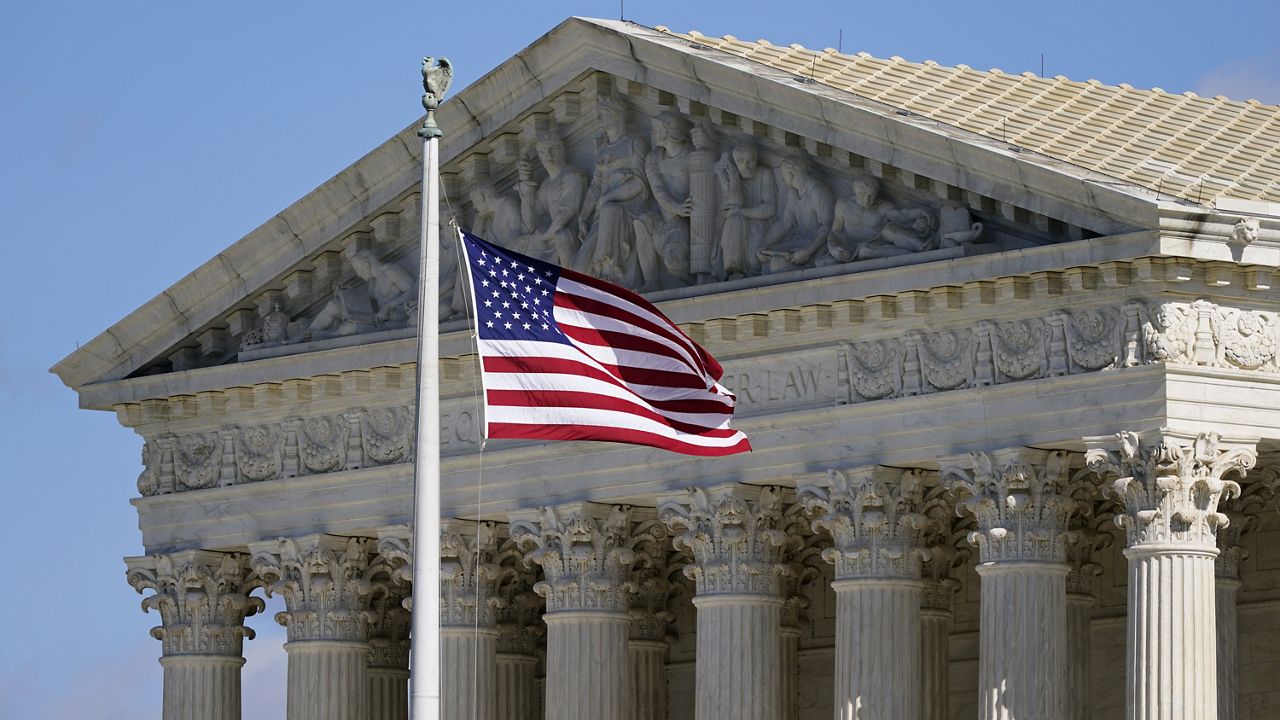 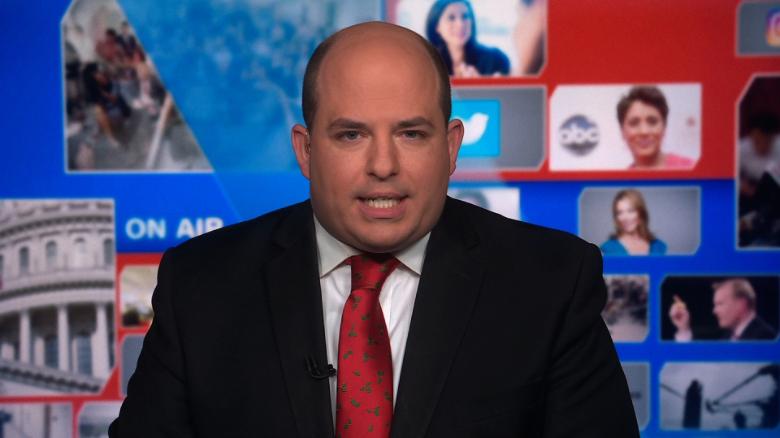