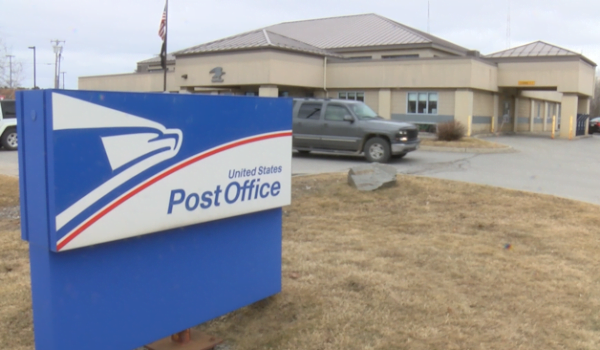 foxnews– A Missouri appeals court rejected an argument by a convicted cop killer Tuesday that his mandatory life sentence was cruel and unusual punishment because of his age.

Trenton Forster was 18 when he shot and killed St. Louis County police officer Blake Snyder in 2016, the St. Louis Post-Dispatch reported. His legal claim cited a state law that prohibits life sentences without parole for offenders younger than 18.

The Missouri Court of Appeals for the Eastern District disagreed. The court relied on a recent state Supreme Court ruling that rejected efforts to raise the age limit for life sentences without parole for those convicted of first-degree murder.

Forster killed Snyder as the officer approached his vehicle while responding to a disturbance call on Oct. 6, 2016. Forster was high on drugs and suicidal, prosecutors said.

He was sentenced last year after being found guilty of killing Snyder and attempting to shoot at his partner.

Forster also claimed prejudicial evidence was introduced during his trial, including testimony from Snyder’s wife, an image of Snyder in uniform and his anti-police rhetoric from jail phone recordings. 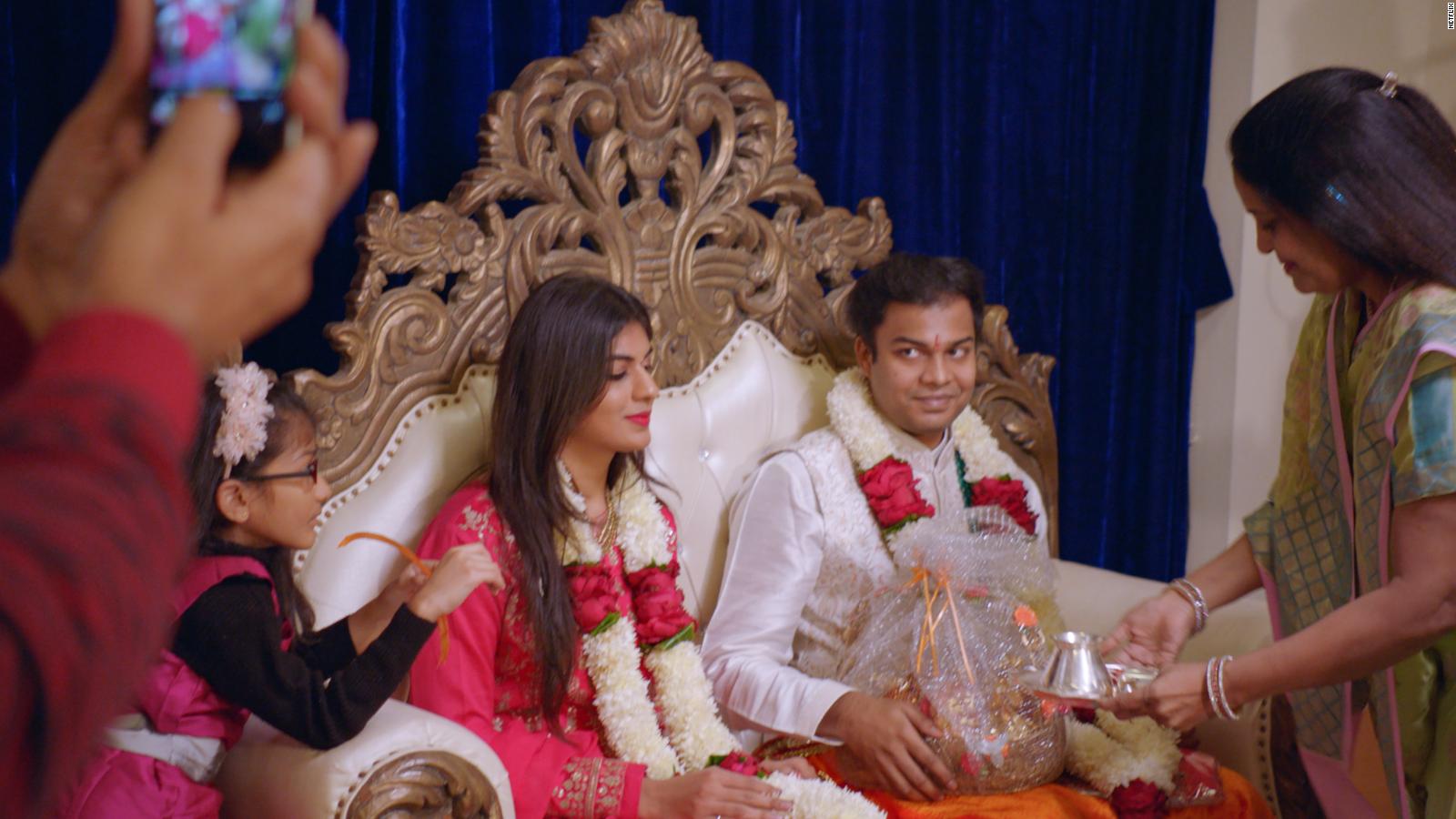 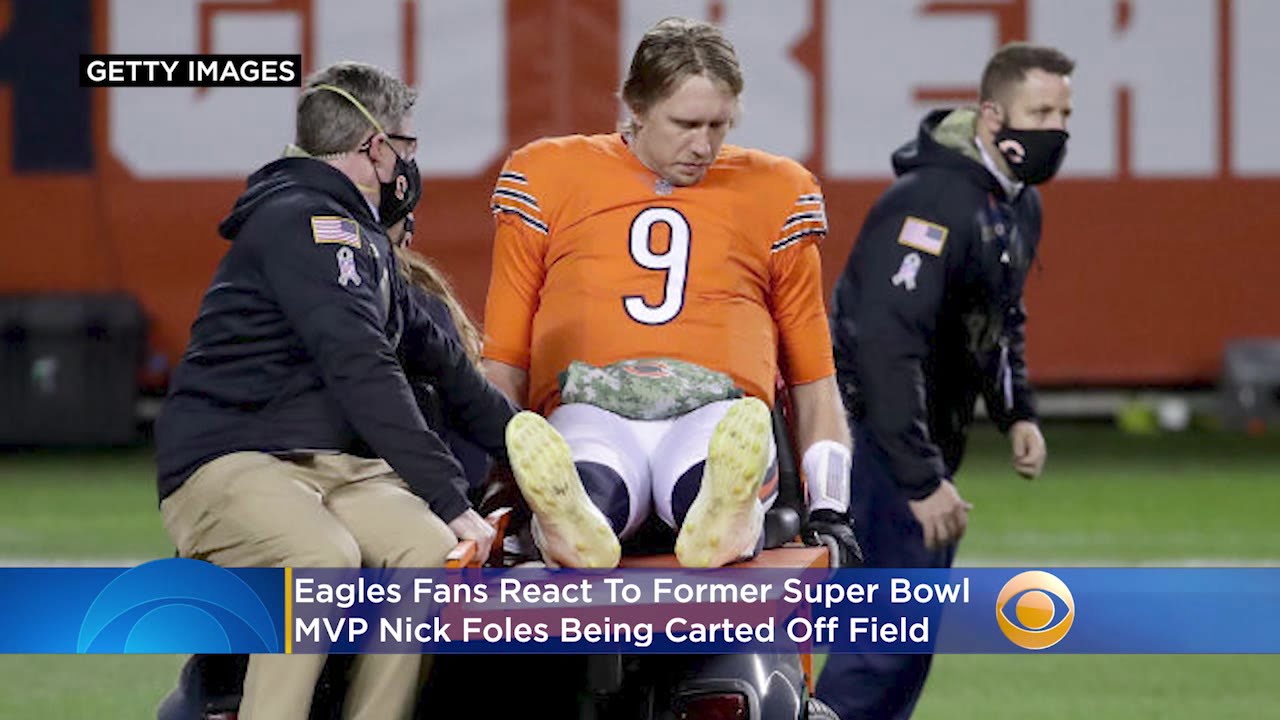