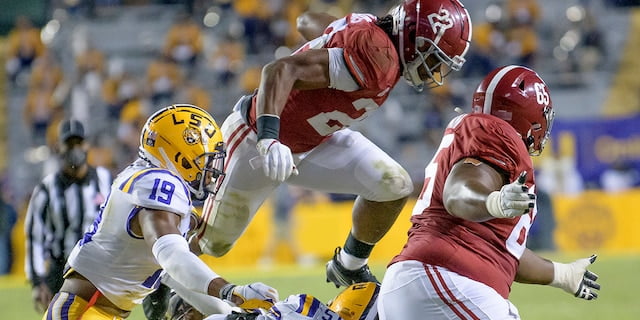 foxnews– It’s the last week before the conference championships — college football has reached its benchmark.

The sport has nearly gotten through the regular season, even as 10 games were postponed or canceled because of coronavirus issues affecting schools. Six games involved schools in The Associated Press Top 25 and one matchup included the annual Ohio State vs. Michigan rivalry game.

One game that fans will still be able to watch is Army vs. Navy. Army will host the game for the first time in 77 years, and President Trump might even show up.

But before the last big swath of regular-season games takes place, read the brief previews below.

Mac Jones will look to bolster his Heisman resume when he leads Alabama into Arkansas on Saturday. Jones has put together a fantastic year so far with 3,113 passing yards and 27 touchdown passes. Adding to Alabama’s season is Najee Harris and Devonta Smith’s incredible year.

While Georgia fell out of the Top 10 in the AP poll, the Bulldogs are still No. 9 in the College Football Playoff ranking.  Georgia hasn’t played since Nov. 28 as the team runs into opponents’ COVID issues.

Northwestern will hope that their game against Illinois can be the warmup game they need before the Big Ten title game. The Wildcats can make a better case for the College Football Playoff the next two weeks.

Colorado has put together a solid season behind Sam Noyer. The senior quarterback has 742 passing yards and four touchdown passes in the Buffaloes’ first four games.

Buffalo’s Jaret Patterson has been one of the best running backs in the nation. The Bulls are in the AP Top 25 for the first time ever. Patterson has 16 touchdowns this season and will likely get some more against Akron.

Coastal Carolina narrowly beat BYU in a classic matchup next season. With the undefeated season still intact, the Chanticleers head to Troy looking to stay unbeaten.

Neither Miami nor North Carolina will play in the ACC title game but if there was a consolation game, this would be it. D’Eriq King and Sam Howell will both lead their explosive offenses in hoping to score just enough points to win the game for their respective teams.

Iowa has had a solid season this year with a 5-2 record and will get to face Wisconsin who has slipped up this season after starting strong. Tyler Goodson has led the team in rushing with 656 yards and six touchdowns.

While many think Mac Jones is a contender for the Heisman, some believe Florida’s Kyle Trask should have it already. Trask has 38 touchdown passes and 3,243 passing yards in 2020. Florida will take on LSU.

The crosstown Los Angeles rivalry is on like Donkey Kong. Kedon Slovis and the Trojans are undefeated so far this season. Slovis has 1,257 passing yards and 10 touchdown passes this season. UCLA will hope a victory over USC will salvage a weird year.

BYU may have faltered last week but it doesn’t mean they’re out for the count. The Cougars can solidify a 10-win season with a victory over San Diego State on Saturday night. 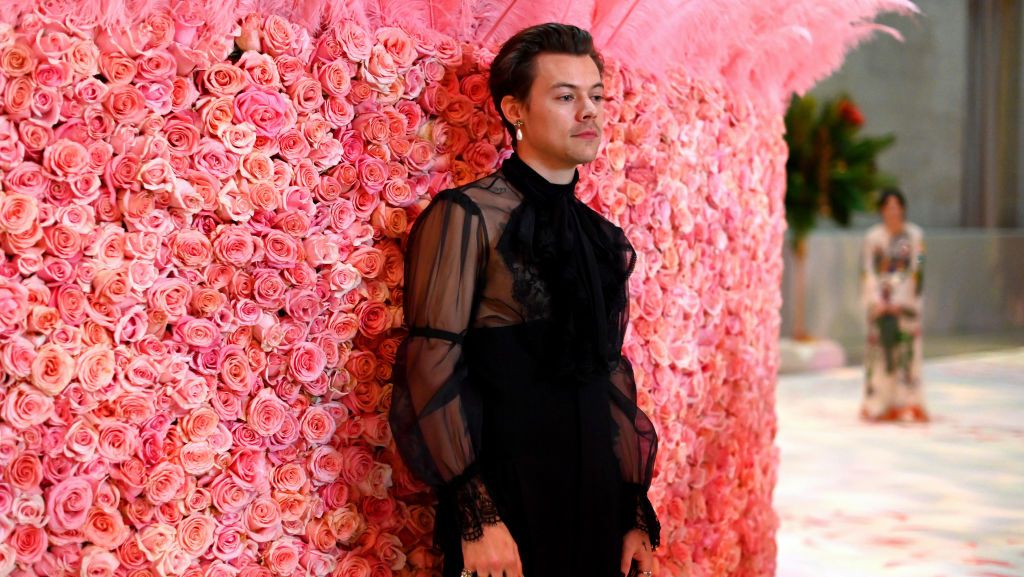 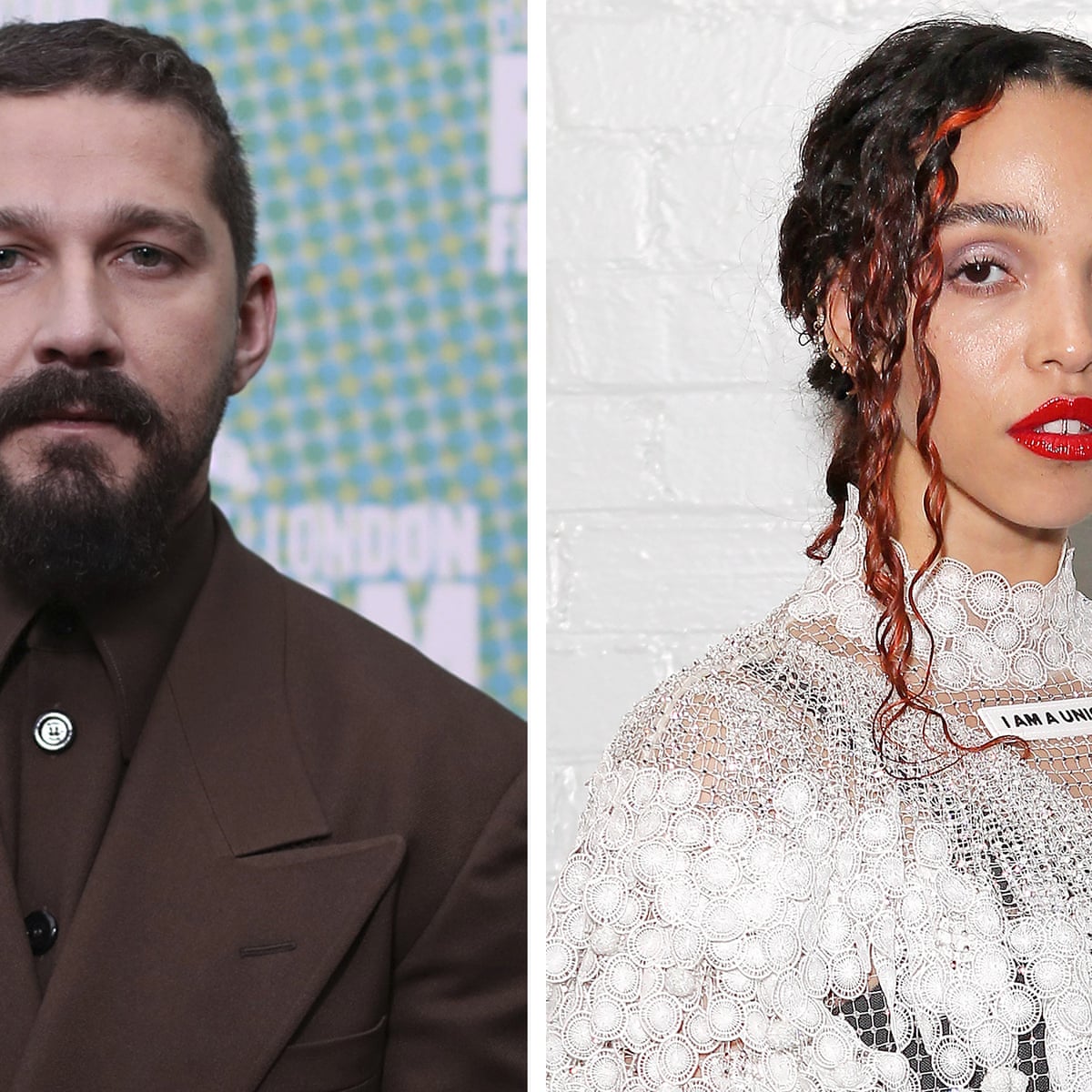