Classical music: If music be the food of love, read on 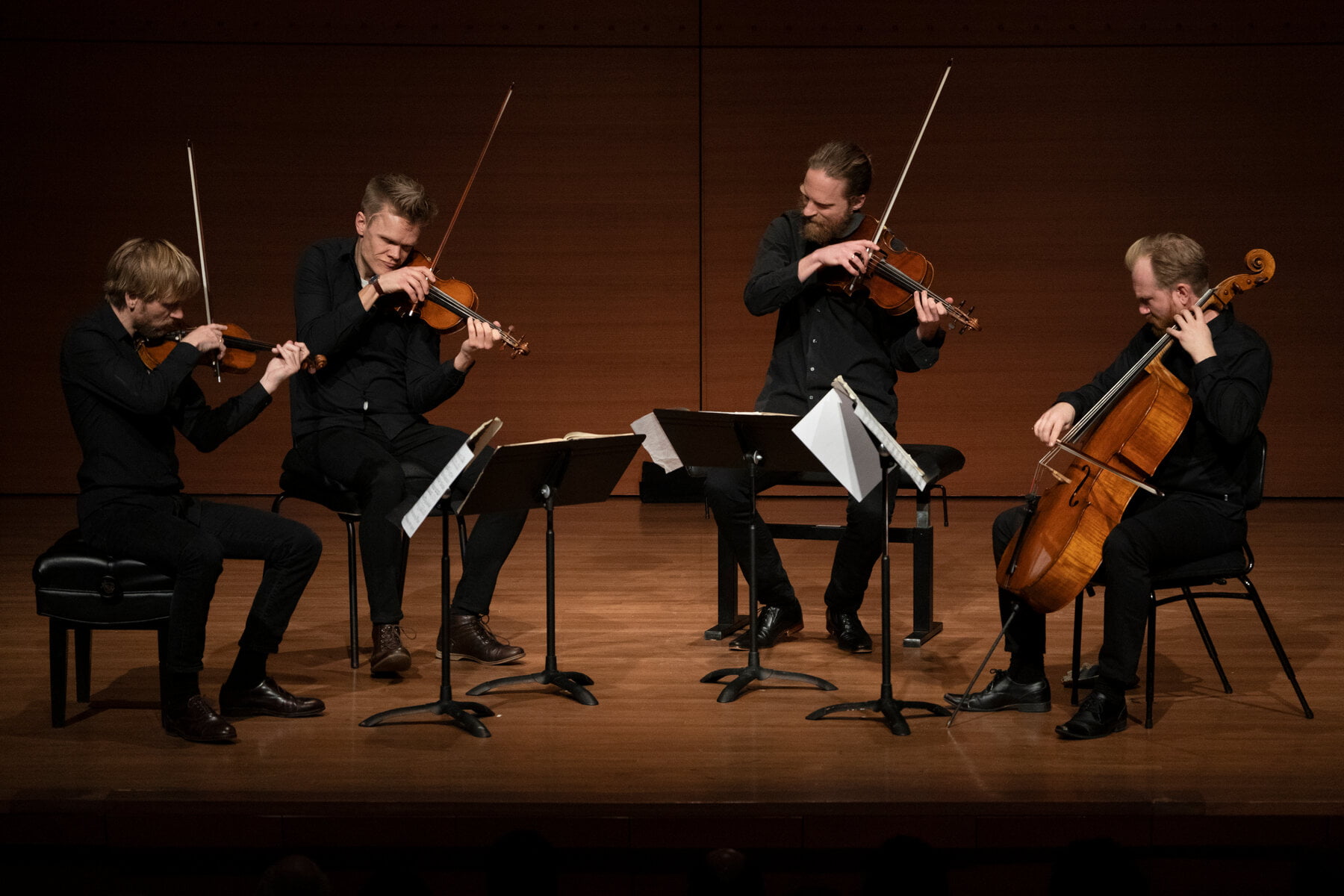 independent.ie– Tomorrow morning, if you’re in the mood for romance — well, it will be St Valentine’s Day after all — might I propose some music for the occasion. The world of popular song has plenty to offer, but you’ll find a veritable cornucopia in the classical arena too.

The musical term “romantic” refers more to design than intent. Penguin’s excellent Companion to Classical Music describes the style as “vaunting spontaneity and expression above form and order” which would be the opposite of “classical”. And, of course, within that there is a vast menu of sounds to serve as the food of love.

Johannes Brahms, one of the greatest composers of the Romantic era, cooked up some of the best of it. Interestingly, when he came to write his concerto for the violin, an instrument that delivers some of the most achingly tender melodies ever written, he put another out front for what could be described as its stunning love call.

The slow second movement begins with a two-minute oboe solo that tugs at the heartstrings with the clarity of its captivating beauty. Only then does the violin pick up the theme, casting its spell.

The piano lends itself well to the romantic setting. One of Beethoven’s most popular solos is Für Elise, written for a potential sweetheart who never saw things quite the same way as he did. Elisabeth — Elise — Röckel ended up marrying a musical rival, Johann Nepomuk Hummel.

Debussy’s impressionistic interpretation of moonlight — Clair de Lune — may not specifically address the issue, but it certainly sets the mood.

The magic of Mozart is evident in the slow movement of his Piano Concerto No 20. There’s romance too of the middle section of his Clarinet Concerto.

You don’t have far to look for something with “love” in the title. Edward Elgar’s Salut d’Amour (Love’s Greeting), the three Liebesträume — Dreams of Love — by Franz Liszt (more piano music, the third in the set being the most popular), not to mention Fritz Kreisler’s two miniatures that tell both sides of the story.

You might be best advised to keep his Liebesleid for another occasion — it translates as the sorrow or the pain of love — but Liebesfreud would be a sure-fire winner on Valentine’s morning, singing of its joy.

Speaking of singing, you could spend most of the day going through an operatic playlist of romantic arias. That great old tunesmith Puccini provided a sizable catalogue all by himself.

O Mio Babbino Caro from his Gianni Schicchi opera may in fact be a daughter’s declaration of love and devotion to her dearest papa but it is just so beguilingly gorgeous and, if the object of your affection isn’t fluent in Italian, they need never know.

Another crackerjack from Puccini’s pen is the duet that closes the opening act of La Bohème. After Rodolfo and Mimi have exchanged expressions of tenderness (his concern for her tiny, frozen hand; she filling in her back story), they sweep into a powerfully emotional duet — O Soave Fanciulla (Oh, Sweet Girl) — acknowledging that they have actually fallen in love.

They leave the stage together, singing “Amor” — love — with Mimi’s final note, a high C, delivered pianissimo (very quietly) and perdendosi (dying away). This climax is one of the great moments of musical theatre, one of the most romantic in all of opera.

George Hamilton presents The Hamilton Scores on RTÉ lyric fm from 10am each Saturday and Sunday. 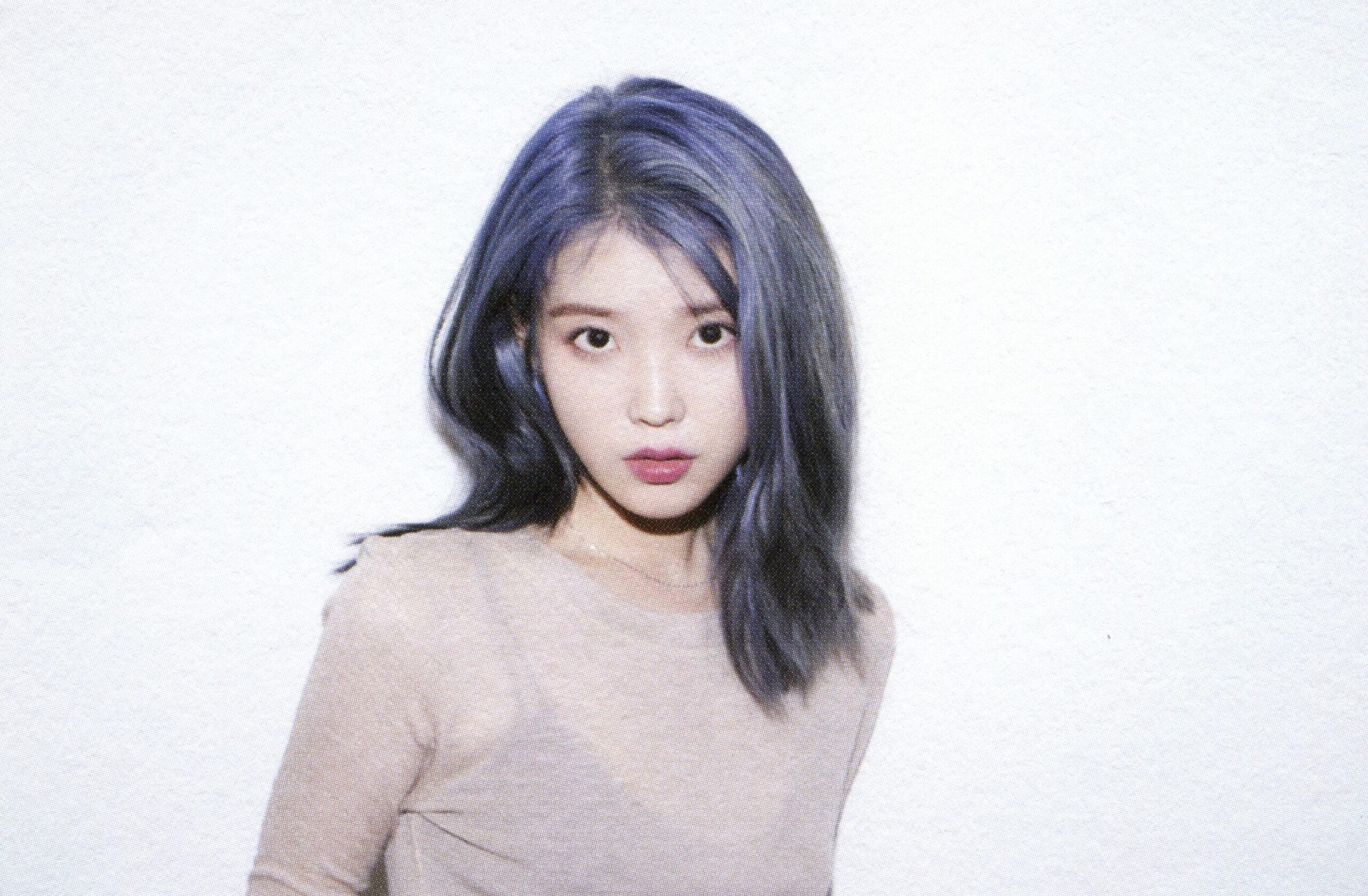 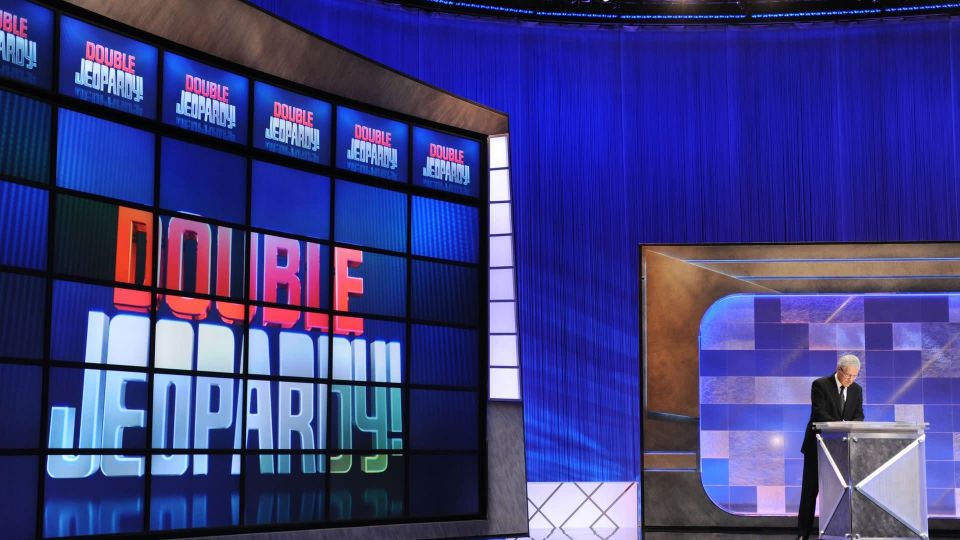