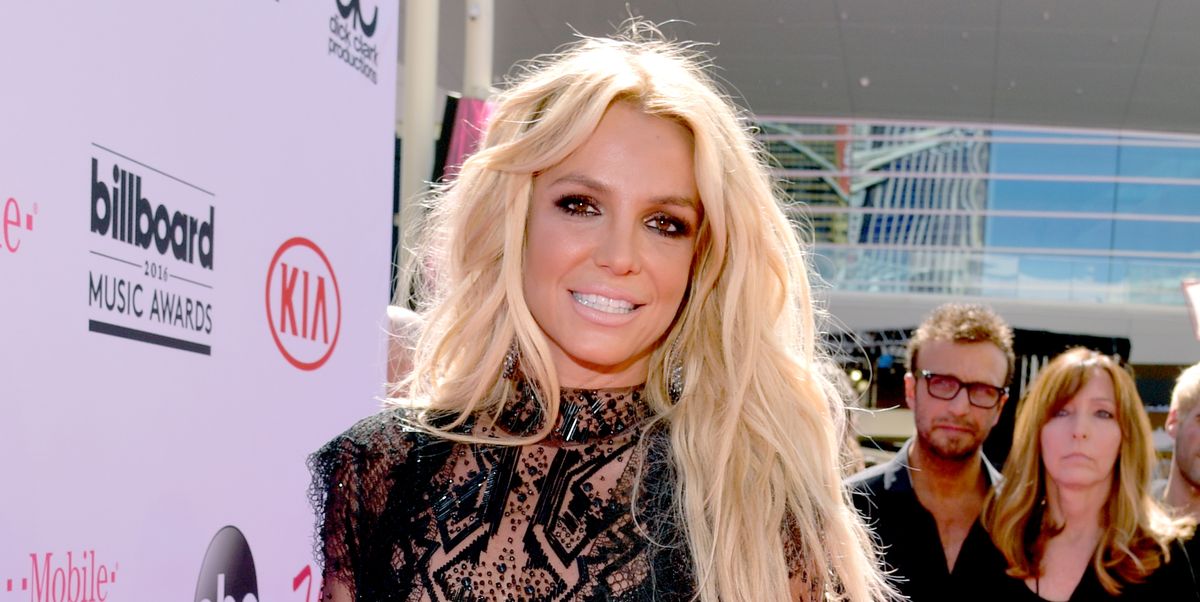 foxnews– “I’m fueled by caffeine, sarcasm and inappropriate thoughts,” the 39-year-old pop star shared in an Instagram post on Wednesday. She captioned it with an emoji that is seen winking while sticking out its tongue.

Spears quickly followed the statement with another social media post: a video of herself dancing in two separate orange dresses inside of her home.

“Okay so you guys have been seeing lots of me dancing in my living room the past two years …. but I just wanted to wear heels and a dress today!!!!” Spears captioned the post, adding, “Psssss orange is the new black.”

“Even if there are earthquakes he doesn’t wake up,” she said of her longtime love.

“I just looked at it for the first time with a yearning of just wanting it to open … would my eyes trick me and make it happen faster ??? My eyes widened and the door was more clear … more vast … I could see it with clarity and brightness … please open door,” the “…Baby One More Time” singer said about her time waiting for security to show up.

“‘We’re here!’ They said … I asked how long it would take to open … and they said “oh, maybe 10 minutes” !!!!” Spears continued. “The old coffee I had left over from the morning was there … I started feeling foggy so I drank it … I was reenergized and started speaking again!!! “Are you guys there ???” … “Yes we are!” They said, “Stand back, we’re going to open the door!”

Spears is in the middle of her ongoing conservatorship battle, which is set for another court hearing next month. 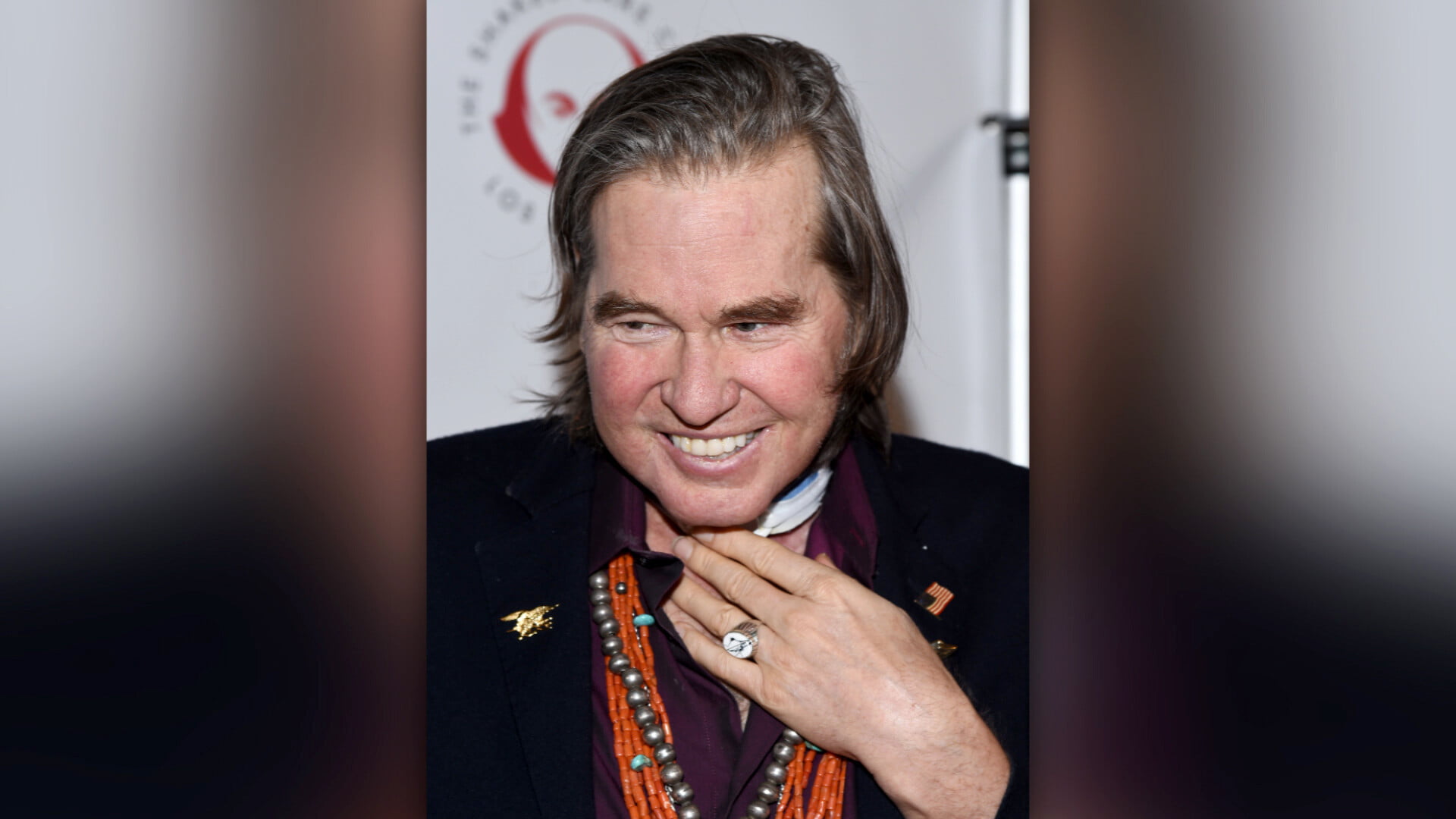 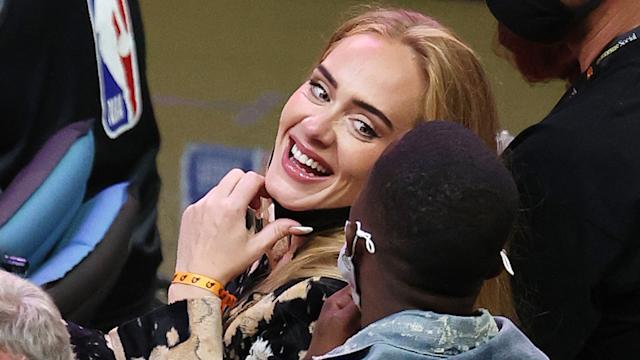