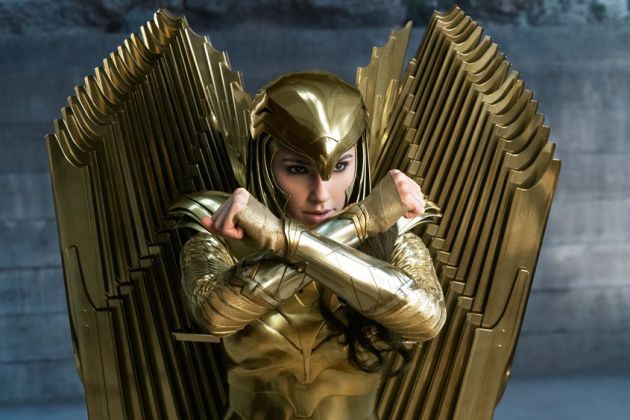 yahoo– Christmas is often one of the most popular times of year to gather the family and watch a new movie, and this holiday was no different. The biggest distinction, however, is that the season’s biggest releases — “Wonder Woman 1984” and “Soul” — battled for streaming service subscribers rather than box office dollars.

“Wonder Woman 1984,” the superhero sequel starring Gal Gadot, broke from industry tradition as the first Warner Bros. movie to debut on the company’s streaming service HBO Max — and in select movie theaters — on the same day. The movie was available to subscribers at no extra charge. Pixar’s “Soul,” featuring the vocal talents of Jamie Foxx, Tina Fey and Daveed Diggs, debuted exclusively on Disney Plus in the U.S. and other countries where the streaming service is available. In China, where Disney Plus isn’t accessible, “Soul” is playing on the big screen.

Yet despite many opting to watch Gal Gadot’s latest outing as Diana Prince, a.k.a. Wonder Woman, from the comfort of their couches, “Wonder Woman 1984” generated surprisingly robust ticket sales — at least for pandemic times. The film collected $16.7 million from 2,100 North American theaters, half of the domestic footprint that would normally greet a blockbuster of its size. It’s a steep fall from the debut of 2017’s “Wonder Woman,” which grossed more than $100 million from 4,100 screens in its first weekend of release. But then, the DC heroine wasn’t battling a pandemic that resulted in mass theater closures. Currently, only 35% of U.S. cinemas are open at limited capacity, with those in big cities like New York, Los Angeles, San Francisco, Chicago and Philadelphia closed due to the global health crisis. 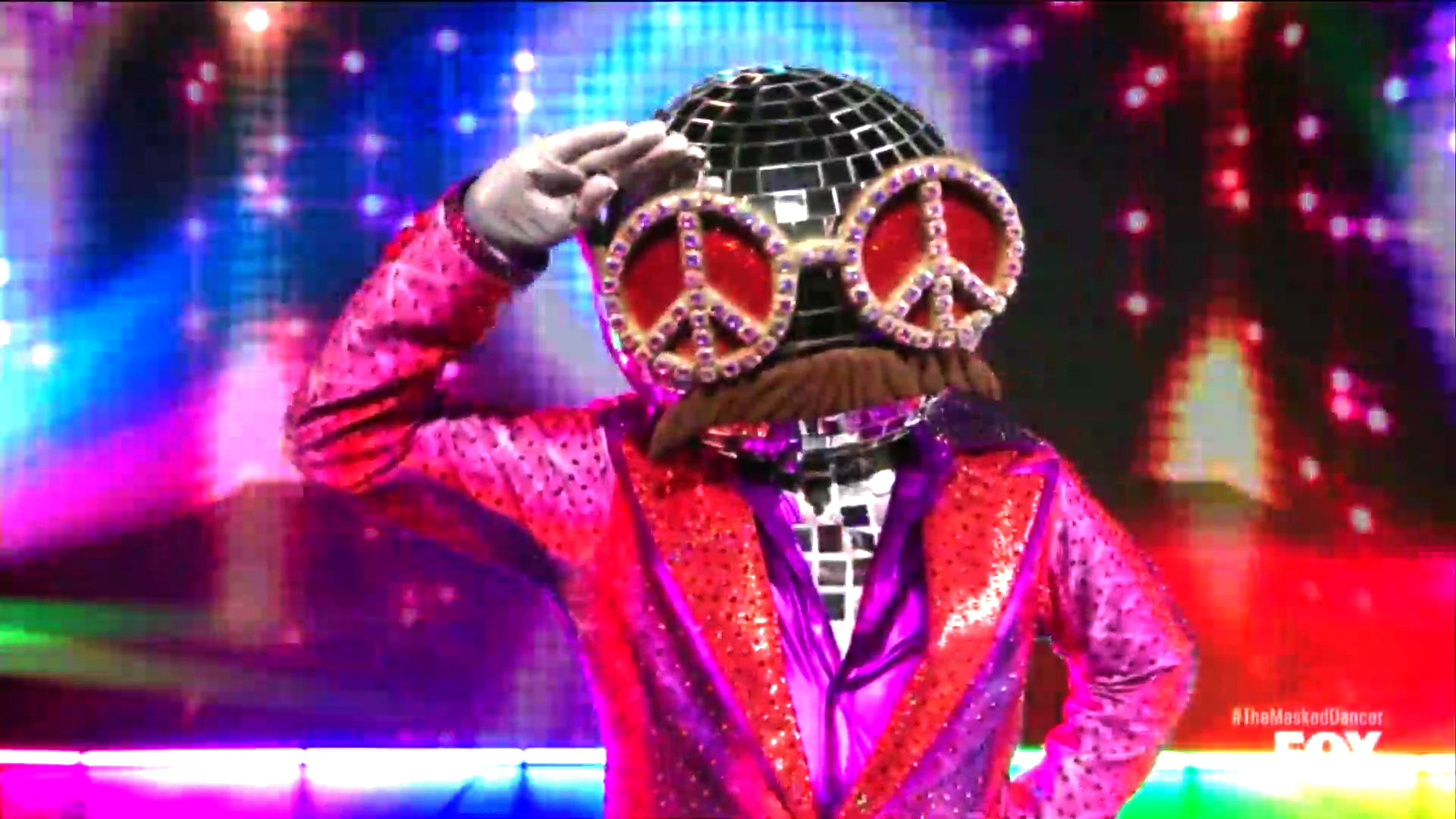 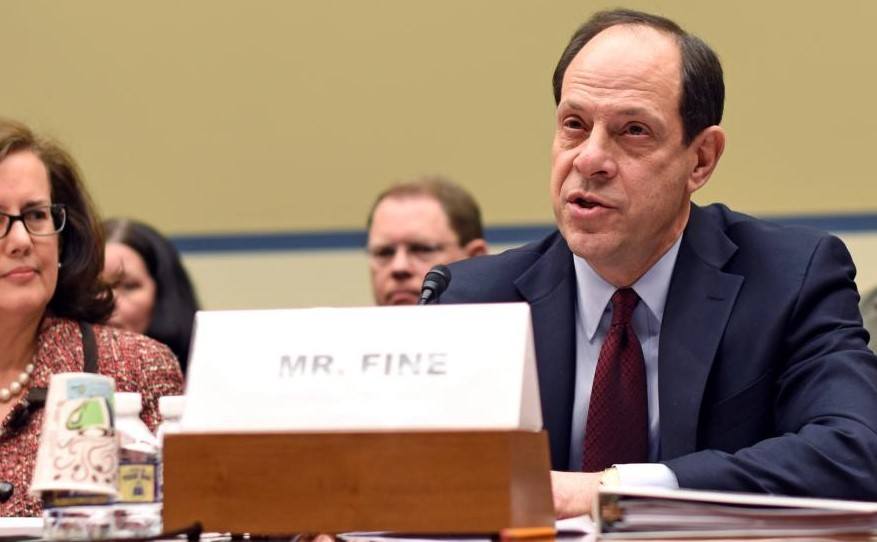 Next post With Much Work To Do, Federal Watchdogs Seek Greater Protections