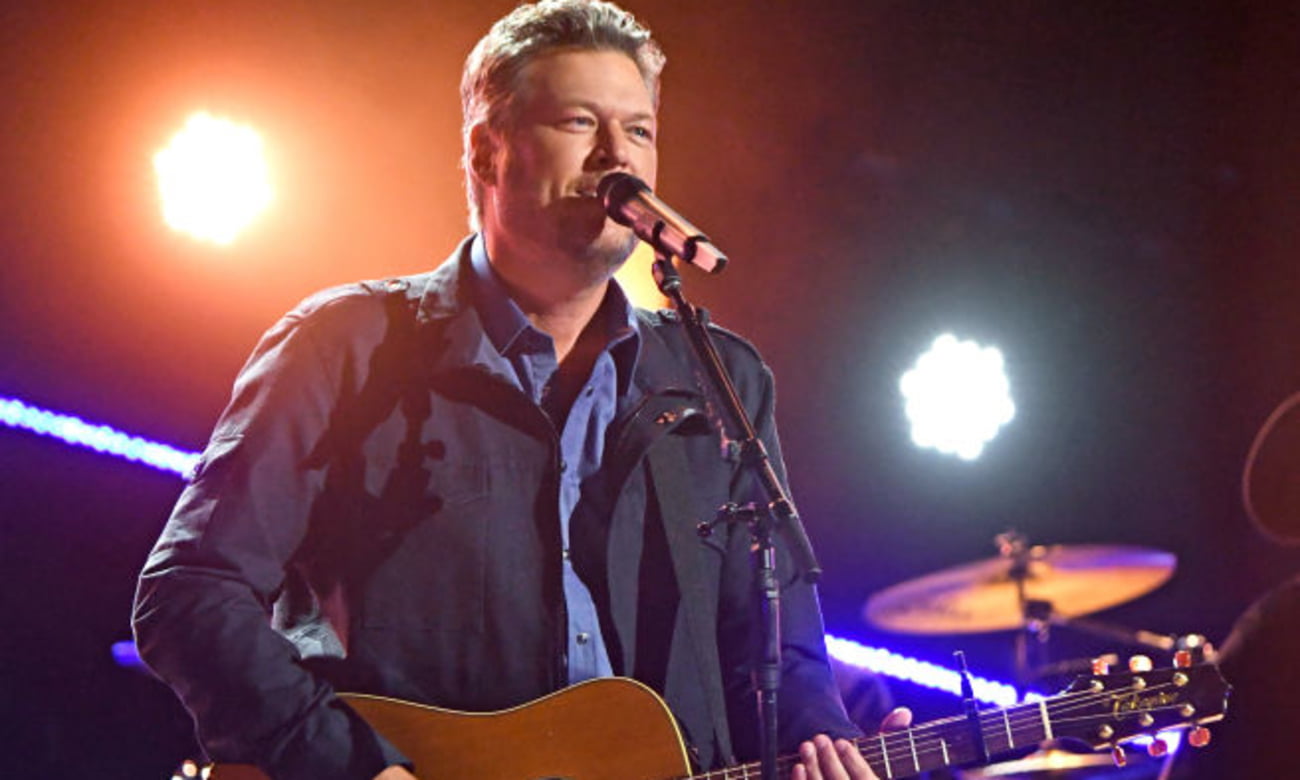 foxnews– Fourth of July is back with a bang this year. After a smaller set of shows in the midst of the pandemic in 2020, Macy’s annual fireworks show in New York City returns this year with a 25-minute showcase that will reportedly be the biggest show Macy’s has ever put on. But thankfully, with the help of the internet, you don’t have to be based in the city to enjoy the shows. And even if you are, you can avoid the hectic crowds by streaming the entire show from your laptop or TV.

As always, NBC will be airing the “Macy’s Fourth of July Fireworks Spectacular,” hosted this year by “New Amsterdam’s” Ryan Eggold and “Girls5eva” star Renée Elise Goldsberry. The star-studded event will feature performances by Blake Shelton, the Jonas Brothers, Reba McEntire, Coldplay, Black Pumas and One Republic among others. The two-hour festivities will broadcast live on NBC on Sunday, July 4 at 8 p.m. ET, with an encore presentation airing again at 10 p.m.

But if you don’t have cable, you can access the NBC show on a variety of streamers who are airing the shows live. Here are the best places to watch Macy’s annual Fourth of July fireworks show, from NBC’s streaming service Peacock, to FuboTV and Hulu Plus.

FuboTV is the most comprehensive option for streaming live TV, providing access to every major cable channel including NBC, ABC, Fox and Bravo, among hundreds more. Their starter package, at $64.99 a month, includes 121 channels, a Cloud DVR with 250 hours of space and a family share option that allows you to access Fubo on three screens at once.

At $70 a month, you get what you pay for with AT&T, whose entertainment TV package comes with more than 65 channels and 40,000 shows and movies on-demand. Upgrade to their Choice Package for more than 90 channels, including live sports, and — best of all — a full year of HBO Max.

Access NBC, in addition to 30 more channels, for just $35 a month through Sling Blue. Their basic package is a deal, considering that it gives you access to top cable channels, more than 80,000 shows and movies on-demand and 50 hours of free DVR storage. Plus, it’s only $10 for the first month if you just want it for the fireworks or any other live event going on in July.

Peacock’s premium plan will be the most affordable way to access the shows right when they happen. At $4.99 a month, NBC’s streaming service offers live sports and events, exclusive Peacock original series, next-day access to popular NBC hits, in addition to thousands of movies and TV shows.

If you already have Hulu, it only costs an additional $5.99 a month to add on their Live TV option. You’ll have access to more than 75 top channels, in addition to Hulu Original and exclusive series, you can record Live TV with up to 50 hours of storage and can stream on multiple devices at home or on the go.

Youtube TV is the way to go if you’re looking for more options when you’re done streaming the fireworks. In addition to more than 85 cable channels, a Youtube TV subscription also grants you access to league networks such as the NFL, NBA and MLB, in addition to unlimited Cloud DVR storage for the same price as traditional cable services.

All products and services featured by Variety are independently selected by Variety editors. However, Variety may receive a commission on orders placed through its retail links, and the retailer may receive certain auditable data for accounting purposes. 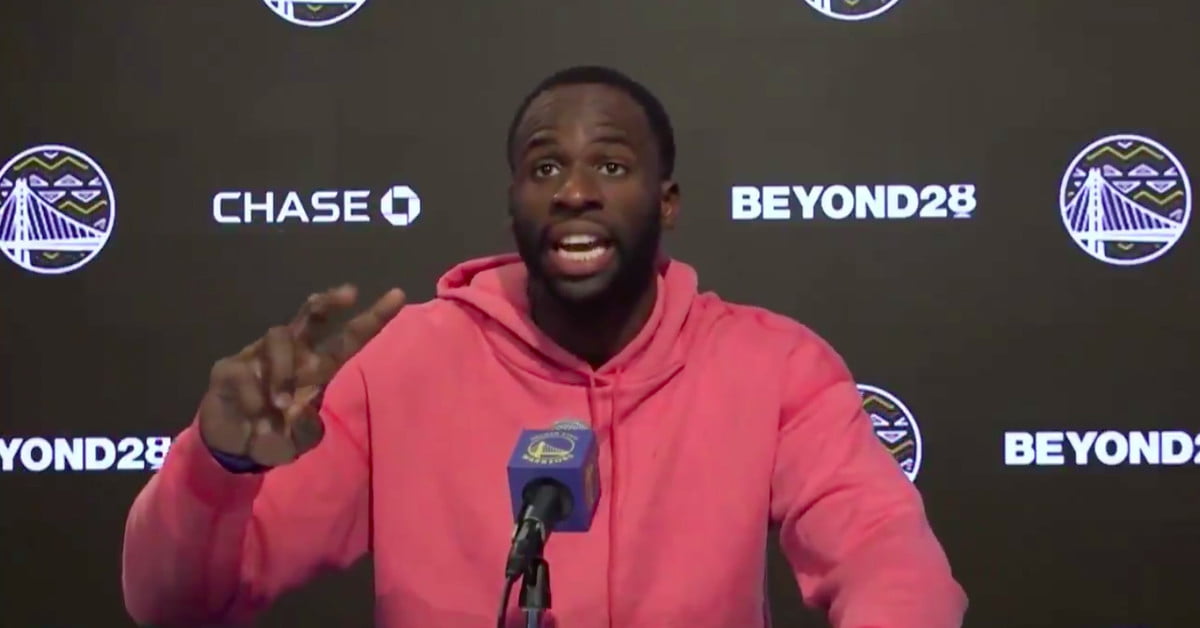 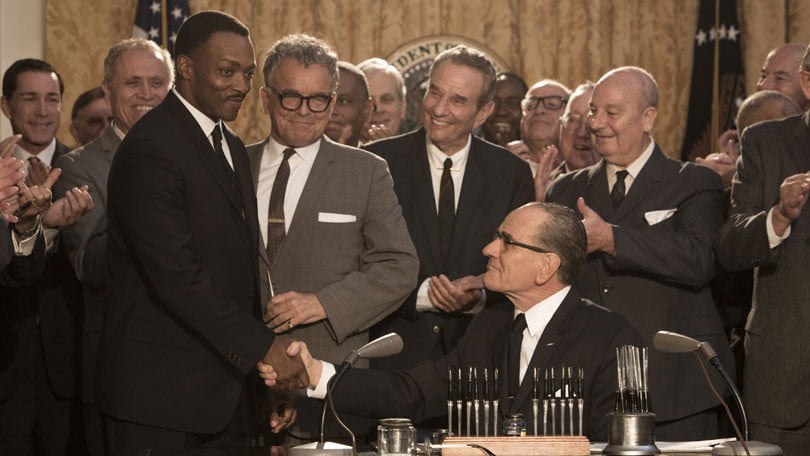