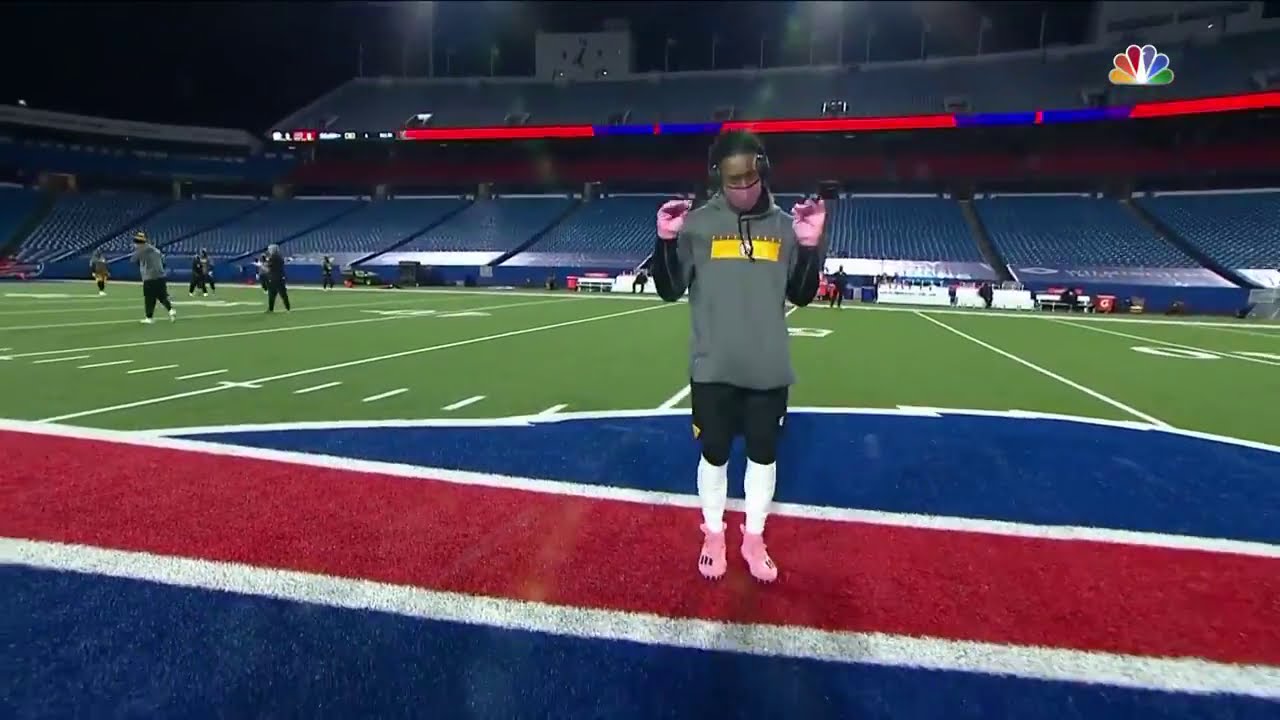 foxnews– The Buffalo Bills did not take kindly to JuJu Smith-Schuster’s pregame ritual of dancing on the opposing team’s logo and in fact used the slight to power a 26-15 win over the Pittsburgh Steelers on Sunday, handing them their second straight loss of the season.

The young wide receiver went viral on social media this season after performing popular TikTok dances on the logos of his opponents — great for when your team is undefeated.

Smith-Schuster didn’t let last week’s loss against the Washington Football Team discourage him from dancing on the Bills logo at center field during warm-ups and Buffalo wasn’t happy about it.

Josh Allen gathered his team in the tunnel before kickoff and had a simple message: “Let them do all the talking and the f—ing dancing, we f—ing work.”

CLICK HERE TO GET MORE SPORTS COVERAGE ON FOXNEWS.COM

Bills defensive back Jordan Poyer doubled down on that, telling Syracuse.com that seeing the mockery on the field lit a fire in the team.

“We felt the momentum of the game swing,” he said. “And I ain’t going to lie. Seeing them dancing on our logo pre-game and seeing all that, that turns you up a little bit. It kind of gives you a little second itch to come out and play with some extra fire. We were hyped up on the sideline, we had a big win. And we were just having fun.”

The Bills came out and won for a sixth time in seven outings, inching closer to claiming their first AFC East title since 1995 and third playoff berth in four seasons. The Steelers, on the other hand, are slipping further away from their former undefeated selves.

Pittsburgh has been held under 20 points in three straight games, and was coming off a loss to Washington in which coach Mike Tomlin called out his team’s sluggish running attack and receivers for their dropping passes

“There was really not enough playmaking for us tonight, and it’s really as simple as that,” Tomlin said after the game, “we weren’t able to keep pace.”

The Associated Press contributed to this report. 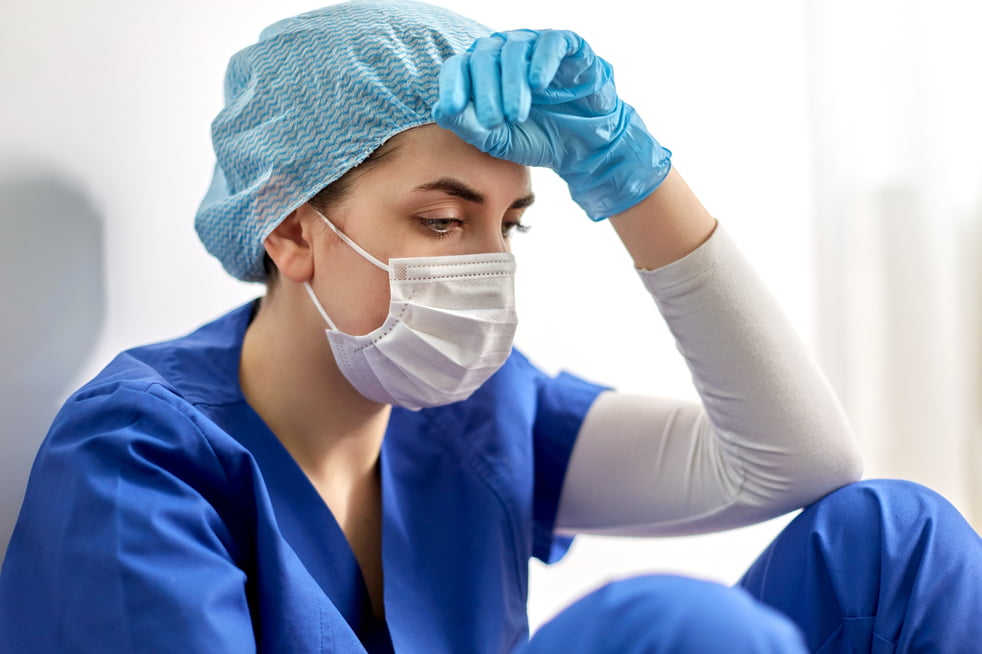 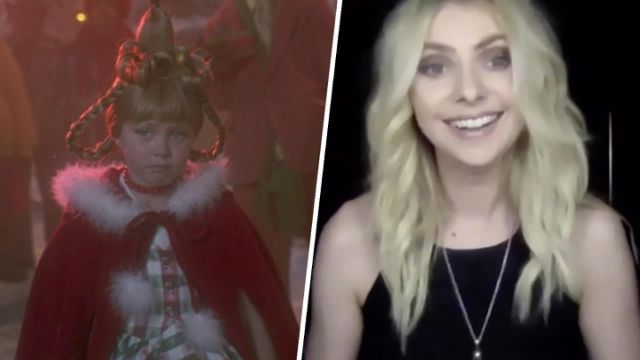