Biden’s walk-back appears to put infrastructure back on rails, even as deal’s durability is tested 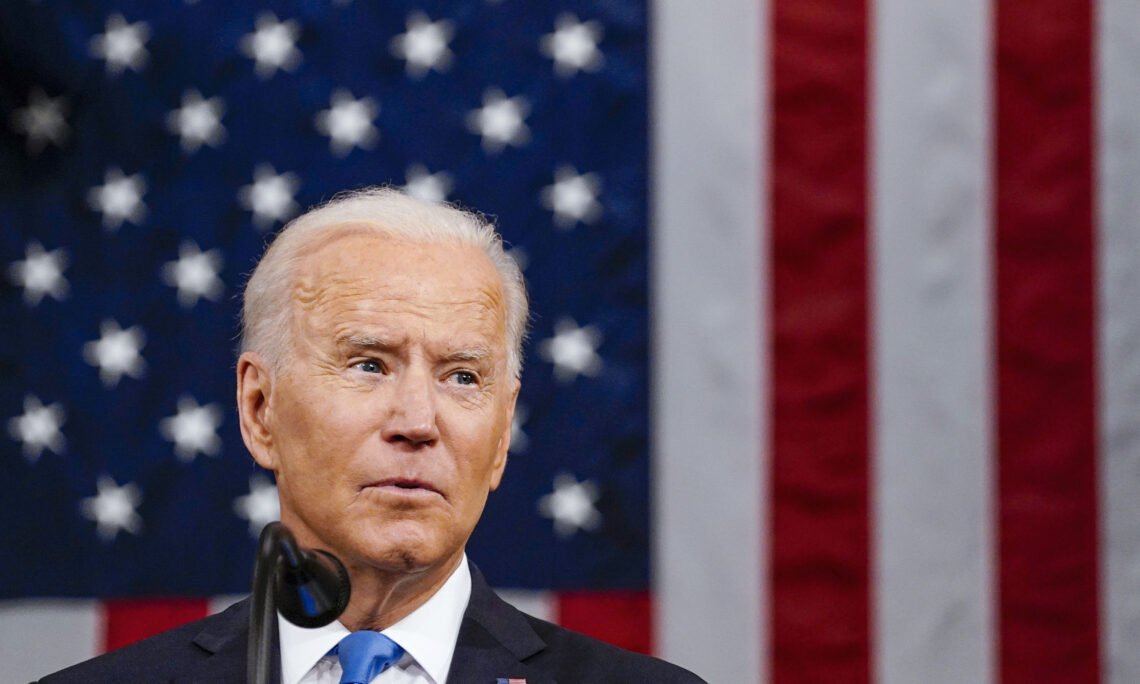 (CNN)The infrastructure deal President Joe Biden heralded this week alongside Republicans and Democrats — and subsequently imperiled with a rogue comment afterward — appeared back on track Sunday, even as its durability going forward remained an open question. 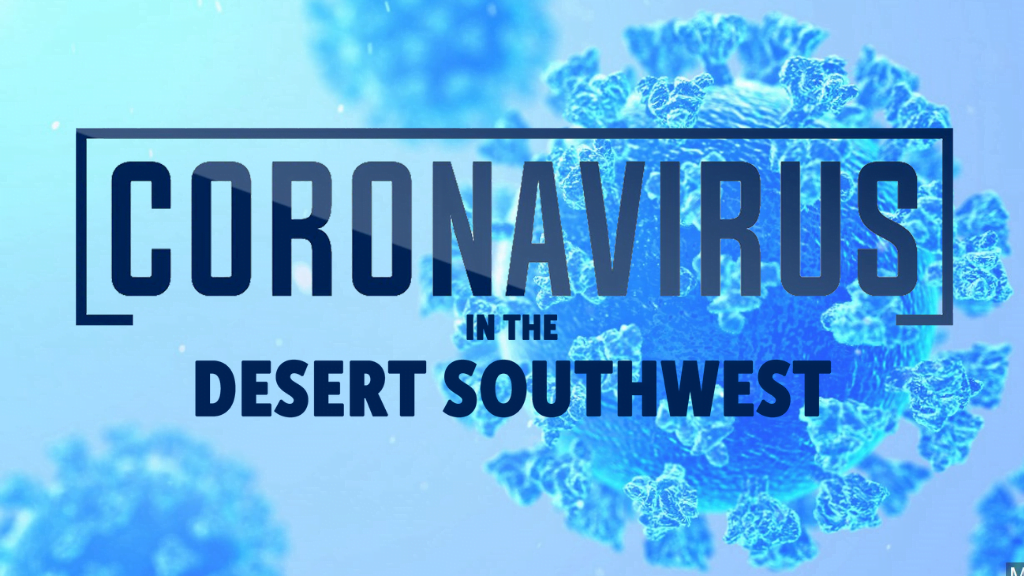 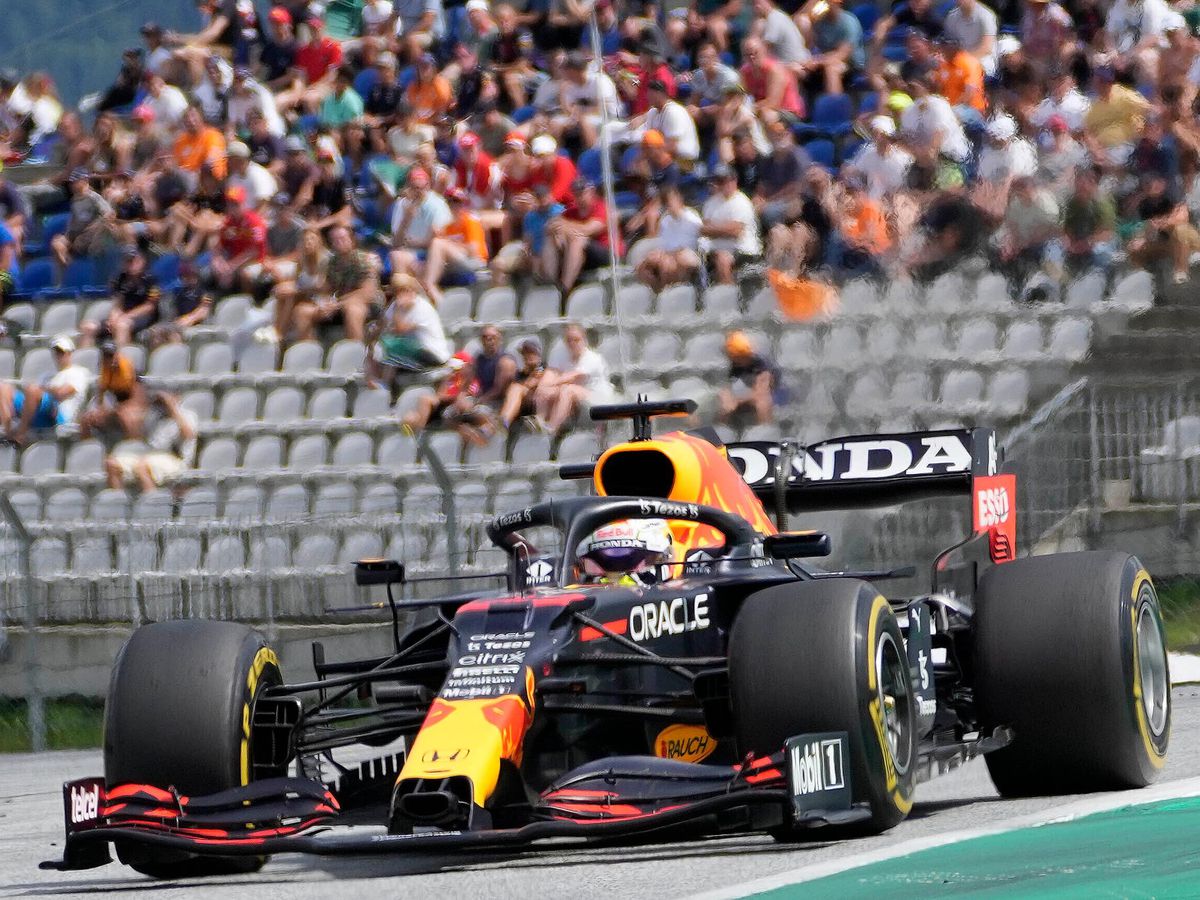