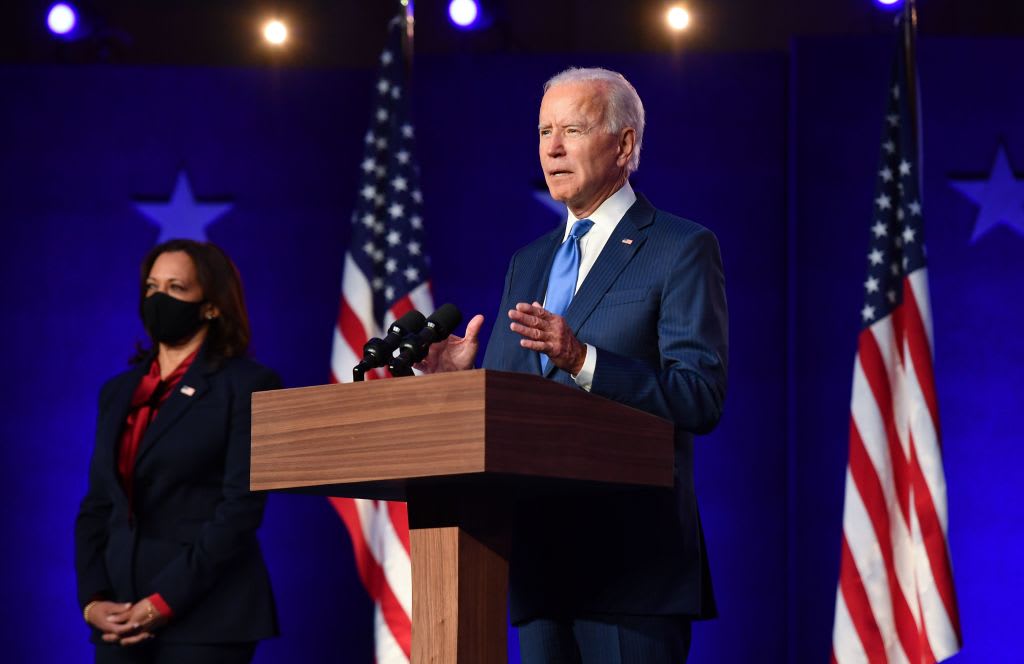 foxbusiness– In a tweet Wednesday, President-elect Joe Biden pledged to make community college tuition-free, while offering a similar benefit for students from families with working-class incomes or lower to attend state schools as well.

Biden wrote that a high school diploma is no longer enough for the occupational demands of the 21st Century.

“That’s why under the Biden-Harris plan, community college will be free — and public colleges and universities will be tuition-free for families earning less than $125,000 a year,” he tweeted.

Biden allies in Congress have for some time pressed for similar measures to be taken by the new administration.

In remarks earlier this month, Schumer called for an erasure of student loan debt, pointing to $90 billion in arrears being held by students in the Empire State alone.

“College should be a ladder up, but student debt makes it an anchor down. For far too many students and graduate students, some years out of school, student loans and federal student loans are becoming a forever burden,” Schumer said at the time.

Reps.-elect Mondaire Jones of Rockland County and Jamaal Bowman and Ritchie Torres of The Bronx, three newly-elected progressives headed to Congress from the metro region attended that announcement with Schumer.

Biden’s Twitter announcement echoed pledges listed on his campaign website, which spoke to “invest[ing] in community colleges and training to improve student success” for the benefit of the middle class.

“All of these proposals will be implemented in partnership with states as well as school faculty and staff. Educators must play a key role in decisions affecting teaching and learning,” read a statement on his webpage.

The tweet also came one day after Biden’s announcement of Connecticut education commissioner Miguel Cardona as his intended choice for U.S. Secretary of Education.

As education commissioner, Cardona has been a vociferous advocate of sending children back to school for in-person learning amid the coronavirus pandemic, noting the low transmission rate among children and the devastating setbacks of remote learning.

If confirmed, Cardona would be able to push for reopenings nationwide, as Biden has pledged to have most schools reopened by his 100th day in office.