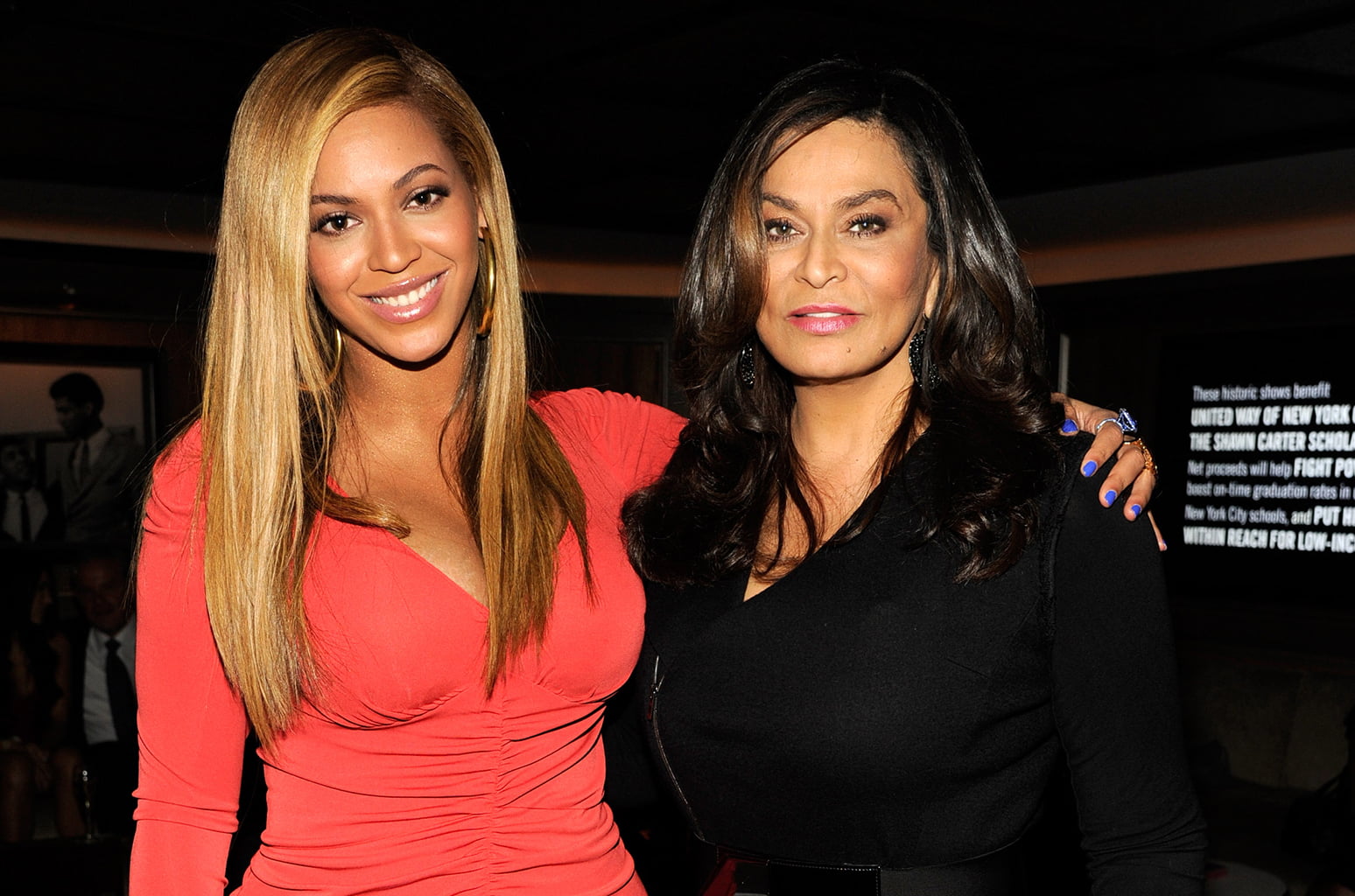 elle– As if there was ever any doubt, we now know Beyoncé is just as capable of writing a killer commercial jingle as she is multiple groundbreaking pop and R&B albums. Her latest project is a song for her mother’s new Facebook Watch series, Talks With Mama Tina. In an unsurprisingly brilliant marketing move, the “Halo” singer enlisted the help of Tina Knowles-Lawson’s grandchildren: Solange’s son, Julez, 17, as well as Beyoncé’s own children, Blue Ivy, 9, and twins Sir and Rumi, 4.

The promo video, which Knowles-Lawson shared on her Instagram, opens with the kids shouting in unison: “Let’s talk about it, grandma!” Then Beyoncé herself breaks into song as the footage cuts to clips of Knowles-Lawson sitting down with various celebrity guests, including Kevin Hart, Chloe and Halle Bailey, Storm Reid, Zendaya, Kelly Rowland, Marsai Martin, and more.

In her caption accompanying the promo video, Knowles-Lawson wrote, “Thank you to my baby @beyonce and my beautiful grand babies for making this special theme song for the show.”

Talks With Mama Tina is set to debut on Dec. 23 at 8 p.m. EST, and will be available to watch on Knowles-Lawson’s Facebook page. No word yet on if Blue Ivy will be eligible for a Grammy with this jingle, but considering she’s already got one in the bag, we certainly wouldn’t be shocked. 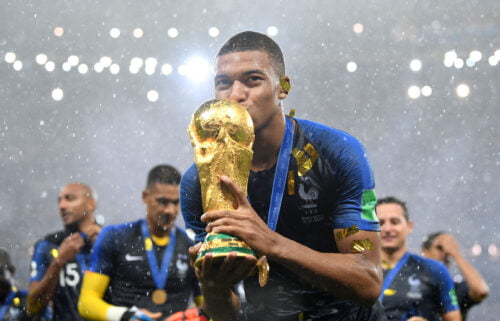 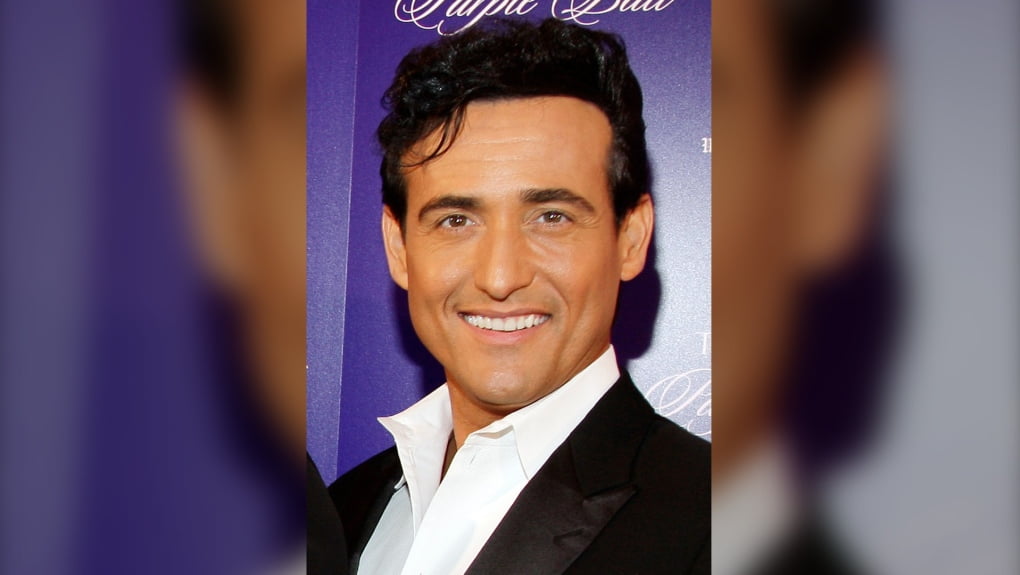