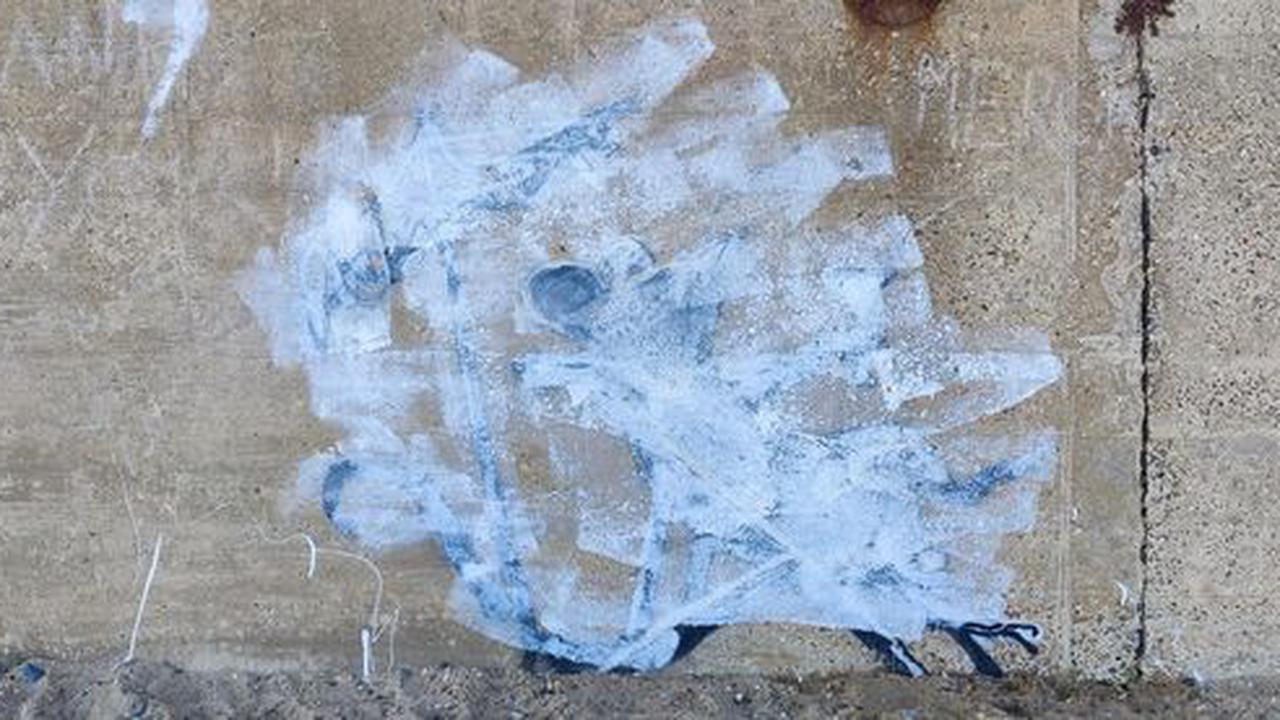 cnn– The United Kingdom hasn’t had the sunniest of summers, but that didn’t stop Banksy from dropping by seaside towns and leaving his mark.
In a video clip posted to Instagram, the enigmatic street artist confirmed he is responsible for several artworks that have recently appeared in British coastal communities.
The video titled “A Great British Spraycation” shows Banksy — his identity hidden, as usual — touring several towns in a cream-colored aging camper van, armed with a cooler of paint cans. We briefly see him working on a few murals, and adding a couple of comical touches to a statue.
One of the murals depicts a hermit crab guarding three empty shells, holding up a sign that reads “Luxury rentals only” to three petitioning shell-less crabs. In another mural by a beach, we see a rat relaxing in a deck chair raising a martini glass.
We also hear from a few passers-by.
“That looks a lot like mindless vandalism,” says a woman after seeing a mural that depicts a child handling a crowbar with a sandcastle in front of them.
Earlier this year, Banksy’s “Game Changer” painting honoring UK healthcare workers set a record for the artist, selling for $23.1 million at Christie’s in London. 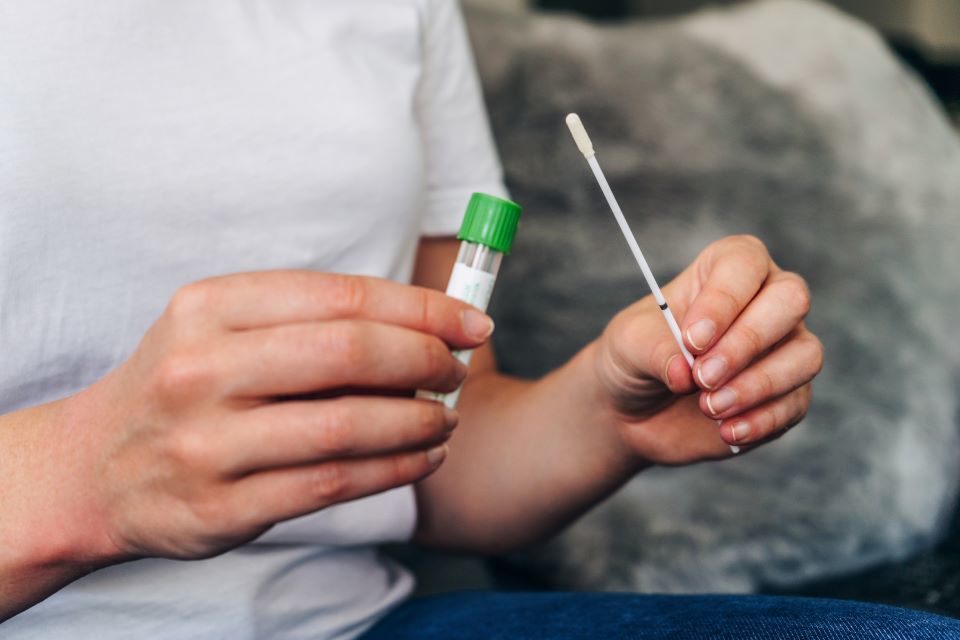 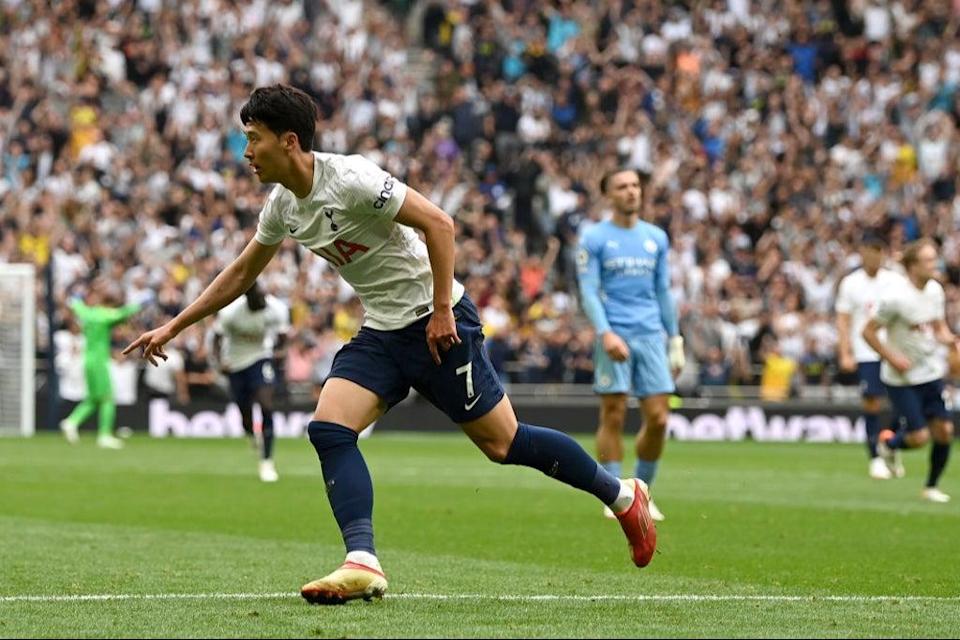