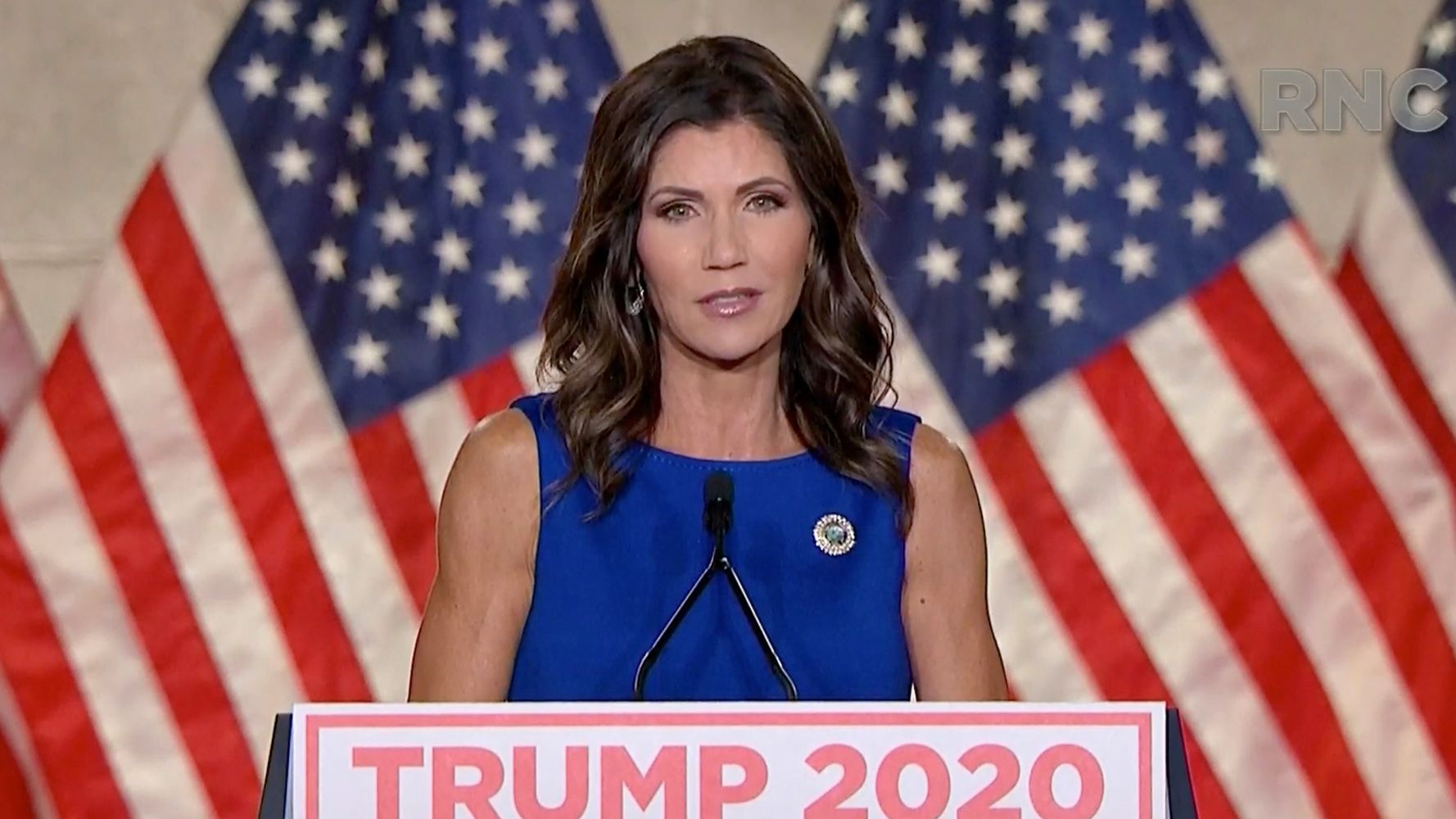 huffpost– I cried when I saw it, tears of joy streaming down my face when I found out Oregon’s ballot initiative to decriminalize possession of illicit drugs had passed. It passed on the birthday of my best friend’s sister, who hung herself in a jail cell, scared and alone, after being incarcerated on a non-violent possession charge. She chose eternal darkness over the horror of withdrawing cold turkey from heroin in a jail cell.

She couldn’t be saved, but many others will be as a result of this life-altering measure enacted in the name of harm reduction.

Starting in February, individuals in Oregon caught with a small amount of drugs for personal use, including cocaine and heroin, will be fined $100 instead of being imprisoned. They may also avoid the fine by completing a health assessment at a drug treatment facility. The measure will also expand access to drug and alcohol treatment facilities, harm reduction programs, and housing options that will give the addicted a fair chance at recovery.

Money saved by not incarcerating non-violent drug offenders will be channeled into a fund for further drug and alcohol treatment programs, helping to mitigate the opiate epidemic.

As an addict now nine years into recovery, and the adult child of two addicts, I am overjoyed about these changes in the law.

It wasn’t my choice to begin taking drugs, just as it was not the choice of many of my fellow addicted friends. I was fed narcotics at an early age by my caregivers, and that spiraled into a 15-year addiction that I couldn’t seem to claw my way out of, until shortly after my 24th birthday when Narcan brought me back to life after a near-fatal dose of heroin. I am one of the lucky ones.

I lay sick, seizing and bleeding on the cold floor of a Pennsylvania jail cell in the winter, being eaten alive by real bugs as an imaginary pack of hyenas tore at my insides while I futilely screamed for mercy.

I was first incarcerated at age 20 for a week over a few unpaid parking tickets. I was forced to suffer the torture of withdrawal seizures in a jail cell without medical attention because of parking violations.

The second time I was incarcerated, at age 21, it was for possession of a small amount of marijuana, which I was using in my own home when a probation officer came knocking on my door. Again, I lay sick, seizing and bleeding on the cold floor of a Pennsylvania jail cell in the winter, being eaten alive by real bugs as an imaginary pack of hyenas tore at my insides while I futilely screamed for mercy.

These are the minuscule violations for which we are endangering the lives of citizens by forcing them into drug withdrawal in a jail cell alone, without medication-assisted treatment, without medical attention, and without mercy or humanity.

Contrary to common stereotypes and misconceptions about substance abusers, I held a full-time job during my addiction. I maintained that job right up until I was incarcerated the second time. You can’t exactly call your employer collect from the county jail to let them know you won’t be coming in to work that week.

I had already used the health care benefits I received from my job to enter treatment once before, at age 19. While other kids were applying to colleges to kick-start their lives, I was applying to rehab facilities to kick my habit. As it turns out, six days was not enough time to heal my 10-year drug addiction. And I simply couldn’t afford to go to treatment any longer than that if I wanted to keep up with my rent and have a place to live.

If I wanted to enter treatment again, I needed to work. I had already planned and saved nearly enough money for my second rehab stint when I was incarcerated again, causing me to lose my job.

Not only did I no longer have access to health care benefits to enter treatment, even though I badly wanted to, but these events sent me into a far more deadly descent. The week I was released from jail a second time is the week I became, for the first time, an intravenous drug user.

I could no longer afford the pills my body craved, but I also could not afford to enter treatment. Without a job and with minimal funds, my only option was to switch to heroin, which is far less expensive than prescription opiates ― and far more deadly.

That’s my experience with how jail perpetuates the endless cycle of addiction.

Addiction lives in and thrives off shame, and jail feeds addiction its favorite meal.

Addiction is a complex brain disease involving environmental, genetic, and psychological factors. People with these disorders need treatment, therapy and resources to develop healthy alternative coping mechanisms, and those are not provided in jail. To deal with withdrawal symptoms, they need medical care, drug and alcohol rehabilitation services, therapy and harm reduction programs, none of which are available in the majority of prisons around the country.

I did not receive treatment for my addiction while in jail or afterward. I was not counseled on available resources, if there were any, and the only perceived deterrent to not using again that was discussed was one that could lead to more punishment: an ankle monitor. At the time of my release, I was experiencing extreme post-acute withdrawal symptoms (known as PAWS) and began using again immediately.

Oregon’s decriminalization of drug possession will now make it possible for a substance abuser to receive treatment, and thus to end the cycle of addiction that has led so many of my fellow addicted friends to their graves.

While I take responsibility for the choices I made, none of us want to be addicted. No one would choose this life, in fear of a destructive illness striking again at any moment. A disease in which you must always remain vigilant of an invisible monster that can return to steal your health, family, hope and life without warning.

The science and data are clear, not only in the successful model already implemented in Portugal but in U.S. studies, that decriminalization of drugs will help mitigate the opiate epidemic. Addiction lives in and thrives off shame, and jail feeds addiction its favorite meal. Incarceration also makes the cycle of addiction more deadly as it costs people their jobs and their health care.

But throw substance abusers like myself a life preserver in the form of treatment and we can break free from servitude to our addiction.

When we as a society decriminalize drug use, we are enforcing the notion that addiction is not a deplorable choice but a disease. We are embracing the fact that drug abusers require treatment for complex brain disorders as well as empathy and understanding for their struggles. All of which substance abusers desperately need in order to recover.

Choosing to focus on harm reduction and treatment, instead of punishment, will not only reduce relapse and overdose rates but also crime and recidivism, which, if projections are correct, will save the government billions of dollars.

The societal stigma of addiction is the greatest barrier to rehabilitation and recovery. By not criminalizing a disease and those that suffer from it, we can create a safer haven for the addicted to receive treatment and heal.

Do you have a compelling personal story you’d like to see published on HuffPost? Find out what we’re looking for here and send us a pitch! 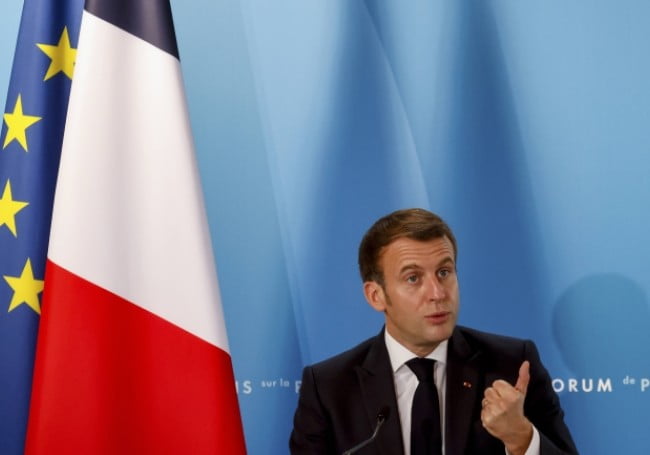 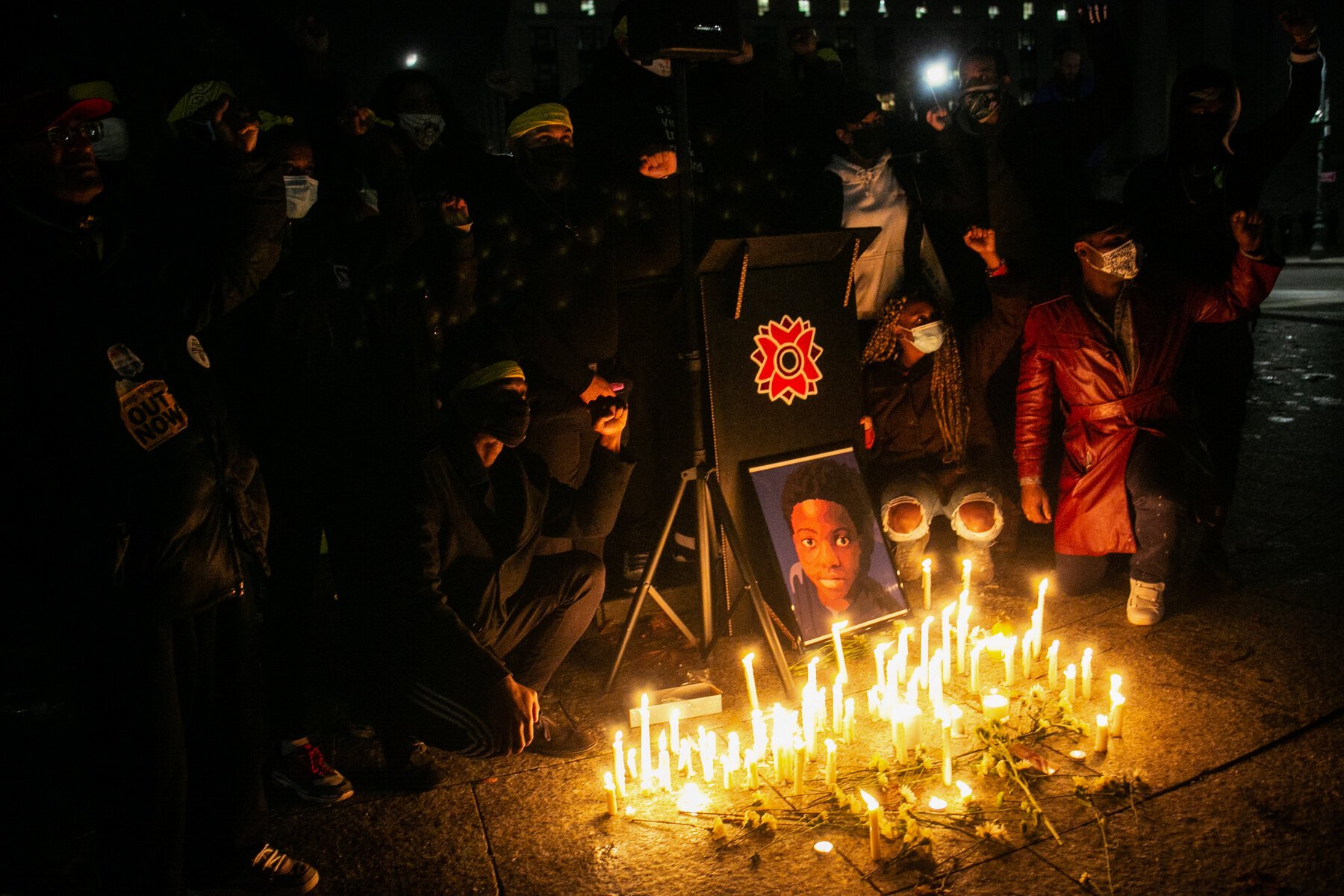