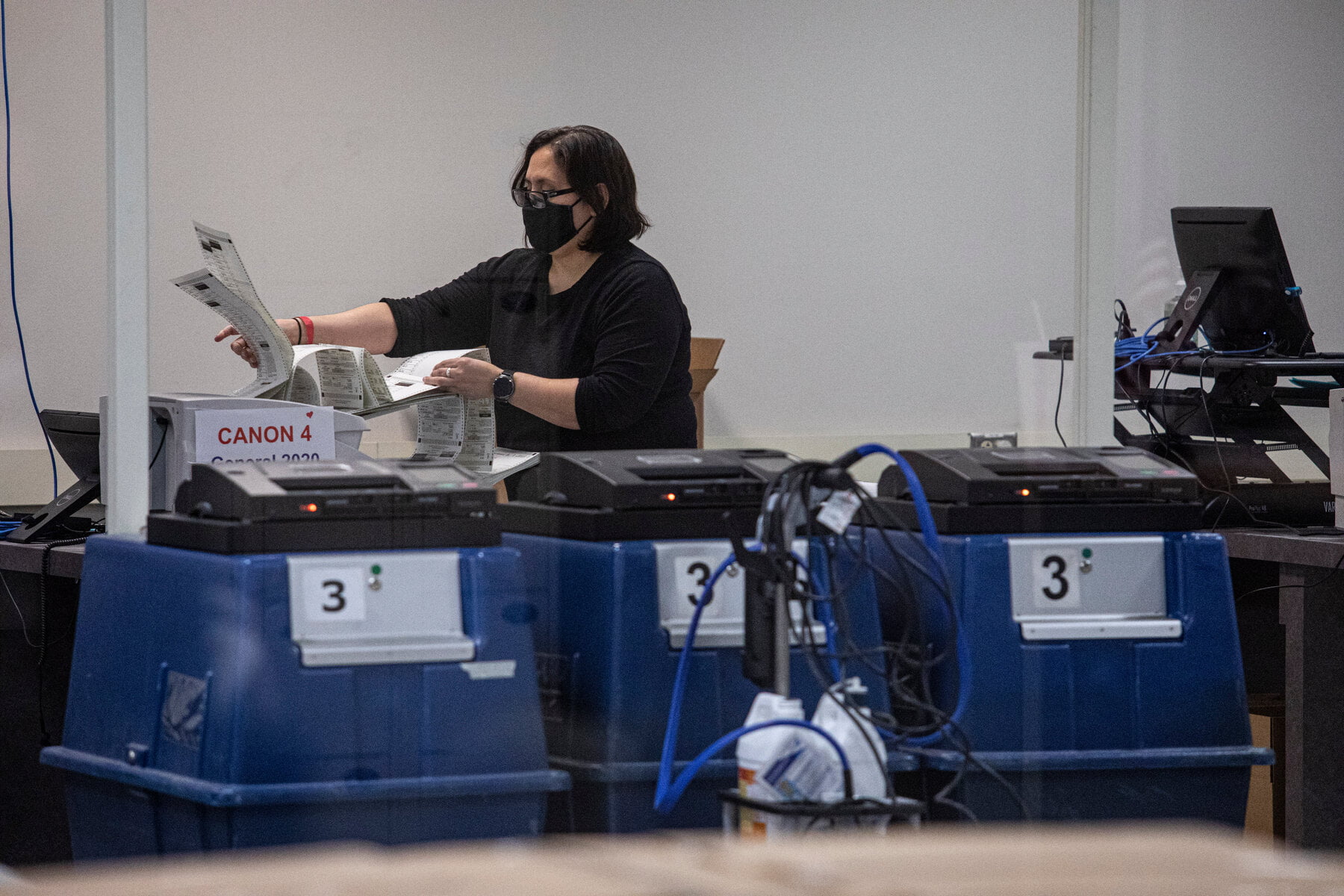 foxnews– President Trump suffered another setback in his push to overturn his defeat in the presidential election, as Arizona on Monday certified President-elect Joe Biden’s victory in the state.

Hours after the certifying of the vote in Arizona, Wisconsin finalized their results, becoming the last of the remaining contested battleground states to do so.

Biden was projected the winner in Arizona on Election Night by Fox News and The Associated Press. The other major news networks projected Biden as the winner in the state a week later. Biden ended up carrying the state by just over 10,000 votes, or three-tenths of 1 percent of the vote. Eleven electoral votes were up for grabs in Arizona.

In Wisconsin, state Elections Commission chair Ann Jacobs signed “the official state determination of the results of the Nov. 3, 2020 election.”

The move, which confirmed Biden won Wisconsin by just over 20,000 votes, came a day after the completion of a partial recount requested by the Trump campaign. The recount slightly altered the results in Biden’s favor.

Democratic Gov. Tony Evers certified the election results later in the day. That kicked off a five-day window for the president to file a lawsuit in Wisconsin.

On Saturday, Trump said he would bring a lawsuit in the state by Tuesday.

The actions by both states are the latest setback for the president, who refuses to concede to Biden, more than three weeks after Fox News, the Associated Press and other news networks projected that Biden would win enough electoral votes to defeat Trump and become president-elect. Trump’s legal team filed a spate of lawsuits in many of the key battlegrounds, in hopes of delaying the certification of the election, but the tactics have been unsuccessful to date.

The recount in Wisconsin, as well as one requested by Trump in Georgia, also failed so far to alter Biden’s victories.

Trump’s defeat in Arizona — since the margin was greater than a tenth of 1 percent — doesn’t qualify for an automatic recount. While there’s no provision in the state for a losing candidate to request a recount, Arizona Republican Party Chair Kelli Ward has indicated the state party will file a challenge to the results after they were certified.

A lawsuit by the state GOP to force a hand recount of some ballots in Maricopa County, the state’s largest, was dismissed on Nov. 19, due to no evidence of voter fraud.

The top two attorneys steering Trump’s legal efforts — Rudy Giuliani and Jenna Ellis — appeared Monday in Phoenix with a group of GOP state lawmakers, for a “fact-finding” meeting to discuss potential fraud in the election. The two lawyers took part in a similar meeting last week in Pennsylvania, another state where Biden narrowly defeated the president. Pennsylvania, as well as the battlegrounds of Michigan, Nevada and Georgia, have also certified their election results over the past week and a half.

In his first interview since this month’s election, Trump once again claimed that the “election was a fraud; it was a rigged election.”

“We had glitches where they moved thousands of votes from my account to Biden’s account,” the president charged without backing up his claim, in a conversation with FOX Business’ Maria Bartiromo on “Sunday Morning Futures.”

But Trump also appeared to acknowledge that his legal bid to overturn the election results “probably” wouldn’t reach the U.S. Supreme Court, which has been the goal of his legal team. 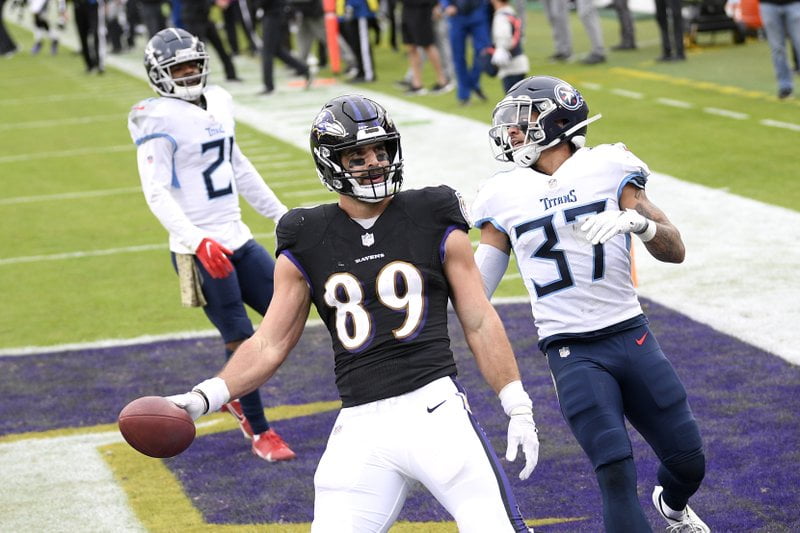 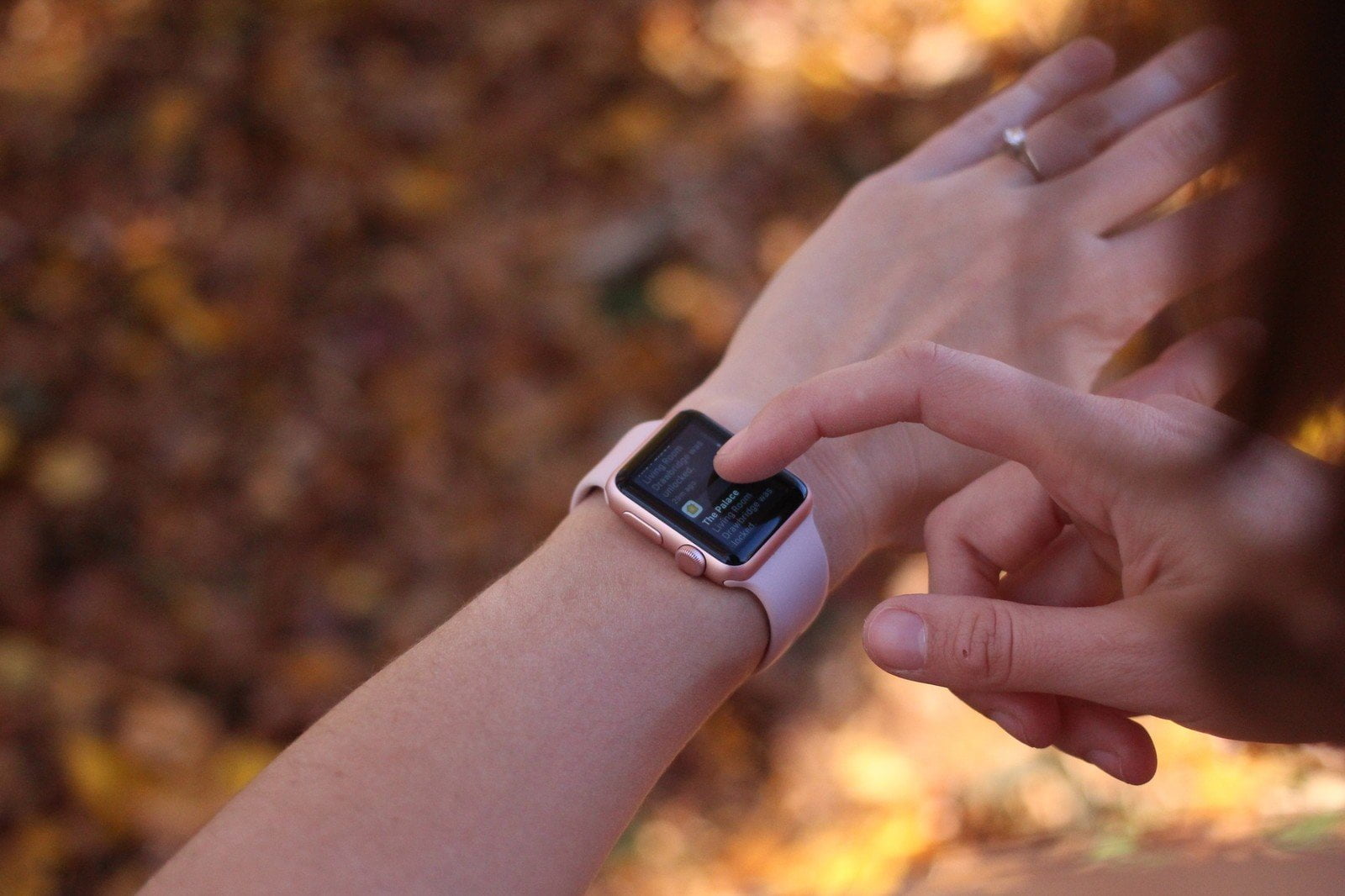 Next post Shopping for an Apple Watch? What you need to know before buying