Are Senate Republicans back on board after Biden’s infrastructure re-do? 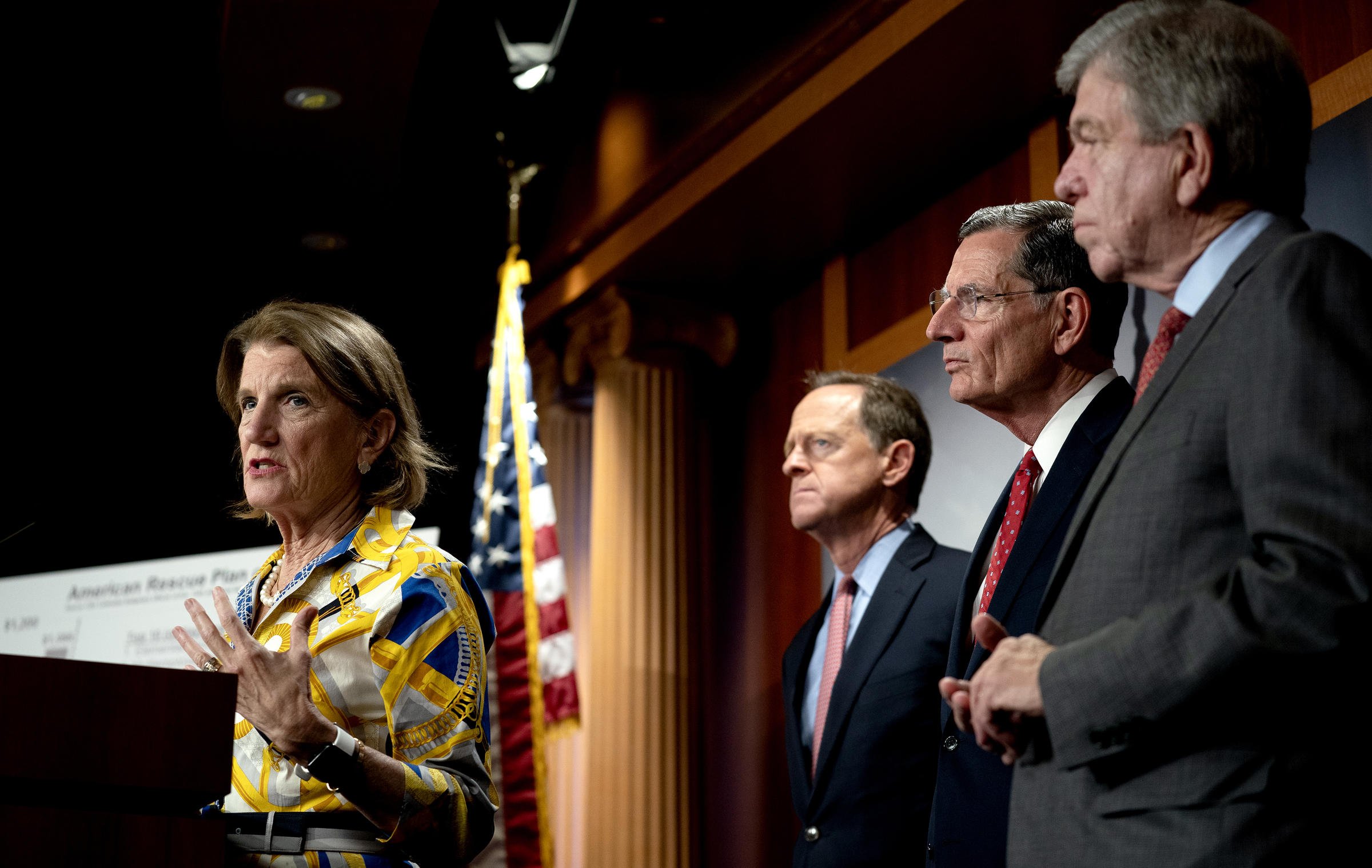 Senator Shelley Moore Capito, a Republican from West Virginia, left, speaks during a news conference at the U.S. Capitol in Washington, D.C., U.S., on Thursday, May 27, 2021. The group of Senators presented their latest offer to the White House on a major new infrastructure package, the latest in a series of exchanges to narrow their differences with President Biden. Photographer: Stefani Reynolds/Bloomberg via Getty Images

foxbusiness– Two top GOP negotiators who are part of the group of 10 bipartisan senators who hammered out a nearly $1 trillion infrastructure plan say they accept President Biden’s walking back of comments that he would only sign the deal if it were accompanied by a separate and much larger Democratic spending measure.

The comments by GOP Sens. Rob Portman of Ohio and Mitt Romney of Utah on Sunday came a day after Biden reversed course, clarifying what appeared to Republican senators as a veto threat against the bipartisan deal they struck with the White House last week.

Romney said that “the waters have been calmed” by Biden’s latest statement.

“I do trust the president, and he made very clear in the much larger statement that came out over the weekend…that if the infrastructure bill reaches his desk, and it comes alone, he will sign it,” Romney said during an interview on CNN’s “State of the Union.”

Portman, in an appearance on ABC’s “This Week” said “I am glad they have now been de-linked and we can move forward with a bipartisan bill.”

Sparking controversy, Biden said on Thursday that he wouldn’t sign the bipartisan infrastructure deal unless it landed on his desk with a bigger bill that the razor-thin Democratic majorities in the House and Senate would pass along party lines through a process known as reconciliation.

“At a press conference after announcing the bipartisan agreement, I indicated that I would refuse to sign the infrastructure bill if it was sent to me without my Families Plan and other priorities, including clean energy,” Biden said Saturday in carefully crafted comments. “That statement understandably upset some Republicans, who do not see the two plans as linked; they are hoping to defeat my Families Plan—and do not want their support for the infrastructure plan to be seen as aiding passage of the Families Plan.”

“Some other Democrats have said they might oppose the infrastructure plan because it omits items they think are important: that is a mistake, in my view. Some Republicans now say that they might oppose the infrastructure plan because I am also trying to pass the American Families Plan: that is also a mistake,” Biden added. “I intend to work hard to get both of them passed.”

WHAT’S IN THE BIPARTISAN INFRASTRUCTURE DEAL

While Portman said that his fellow Republicans “were glad to see them disconnected. And now we can move forward,” some Senate Republicans are far from mollified by Biden’s Saturday statement.

GOP Sen. John Barrasso of Wyoming told Fox Business’ Maria Bartiromo that Biden and his administration need to do more to reassure Republicans that the two infrastructure measures won’t be linked.

I talked to a number of members of the bipartisan group. They are all reluctant to move forward. They’re gonna need more assurances from the president that there is no link between this bipartisan bill and the bill that the Democrats want to do,” Barrasso said on “Sunday Morning Futures.”

Both Barrasso and Romney made it clear that there will be no GOP support for the larger Democratic spending plans.

GET FOX BUSINESS ON THE GO BY CLICKING HERE

Senate Majority Leader Chuck Schumer is aiming for the Senate to pass both the bipartisan infrastructure agreement as well as the partisan spending bill in July.

House Speaker Nancy Pelosi has pledged that the House won’t take up the bipartisan bill unless the Senate also passed the Democratic supported bill through reconciliation, which would avoid an all-but-certain filibuster by Senate Republicans. 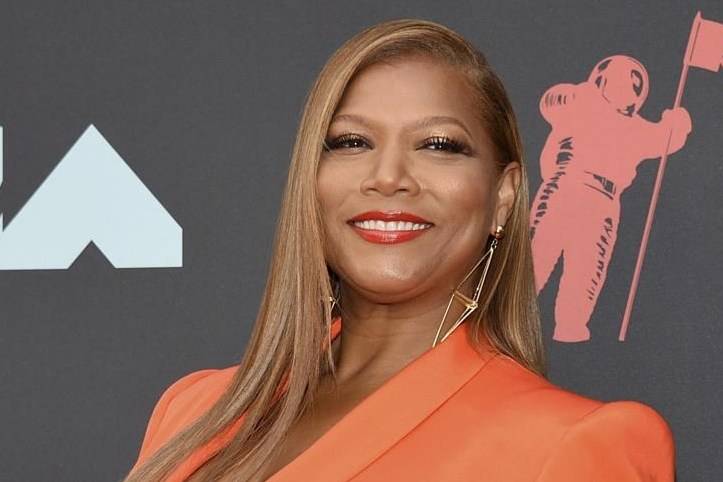 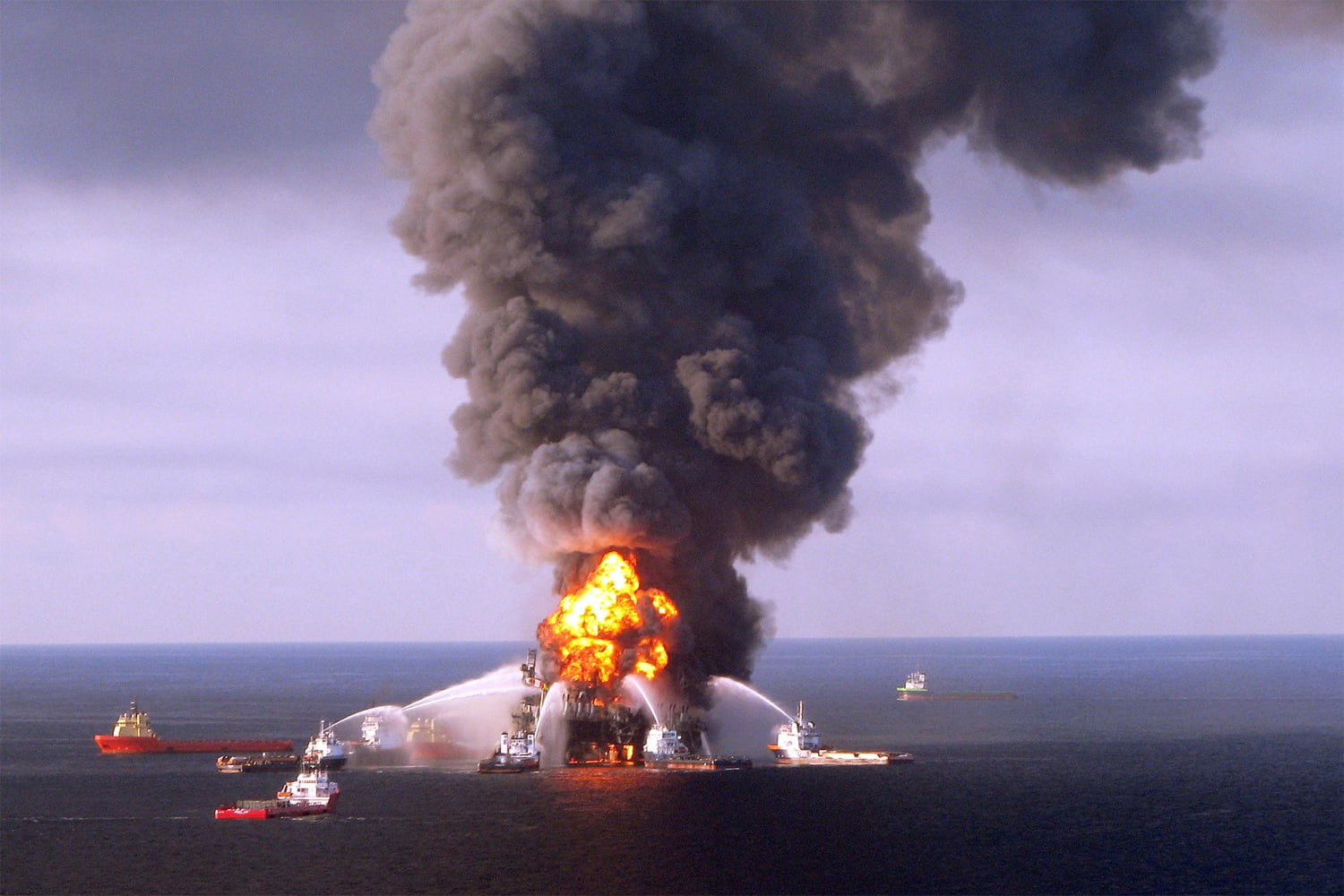