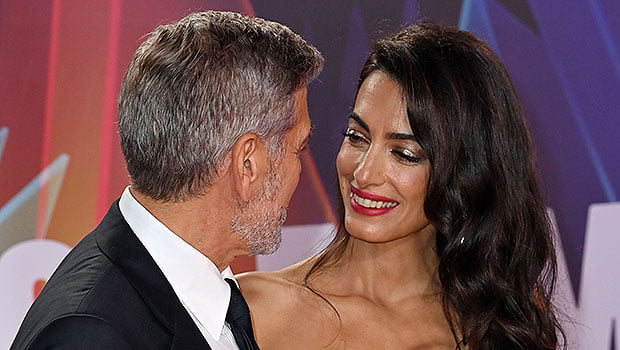 elle– George and Amal Clooney continued their return to the red carpet together for the London premiere of George’s film The Tender Bar. Amal leaned into old Hollywood vibes for the event, stepping out in a custom white sequined column gown by 16Arlington. Amal and George were affectionate in front of the event’s photographers:

In an interview with GQ last November, George spoke about how falling for Amal changed everything about his life.

“I was like, ‘I’m never getting married. I’m not gonna have kids,’” he started, saying he was content with his life, career, and bachelor years after his 1993 divorce from Talia Balsam. His mindset was, “I’m gonna work, I’ve got great friends, my life is full, I’m doing well. And I didn’t know how un-full it was until I met Amal. And then everything changed. And I was like, ‘Oh, actually, this has been a huge empty space.’”

Marriage changed him, he continued, “because I’d never been in the position where someone else’s life was infinitely more important to me than my own. You know? And then tack on two more individuals, who are small and have to be fed.…” George referred there to his and Amal’s twins, Alexander and Ella, who were born in 2017.

Amal also spoke glowingly of falling in love with George in a 2018 interview with Vogue. “It felt like the most natural thing in the world,” she said. “Before that experience, I always hoped there could be love that was overwhelming and didn’t require any weighing or decision-making.” 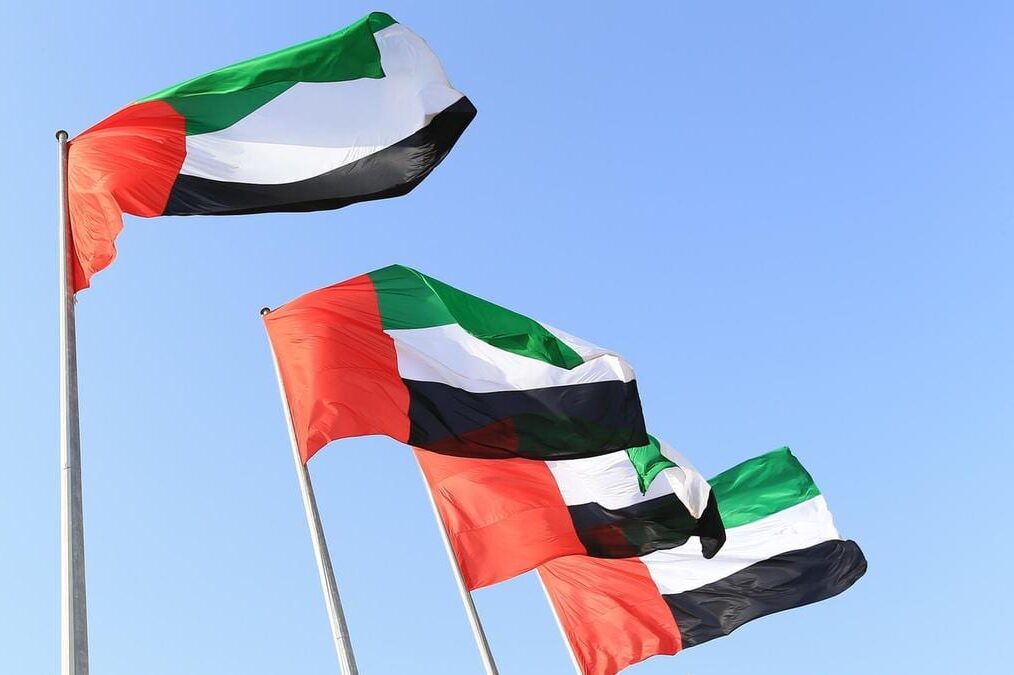 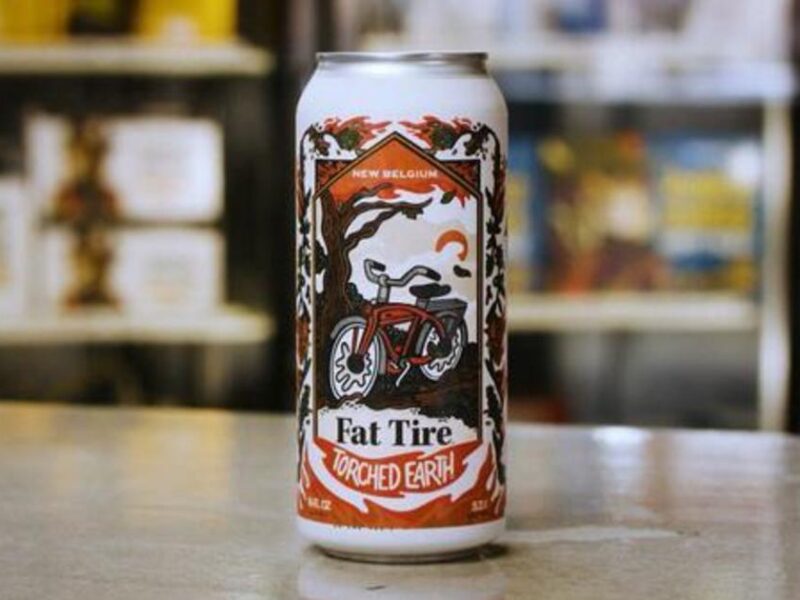