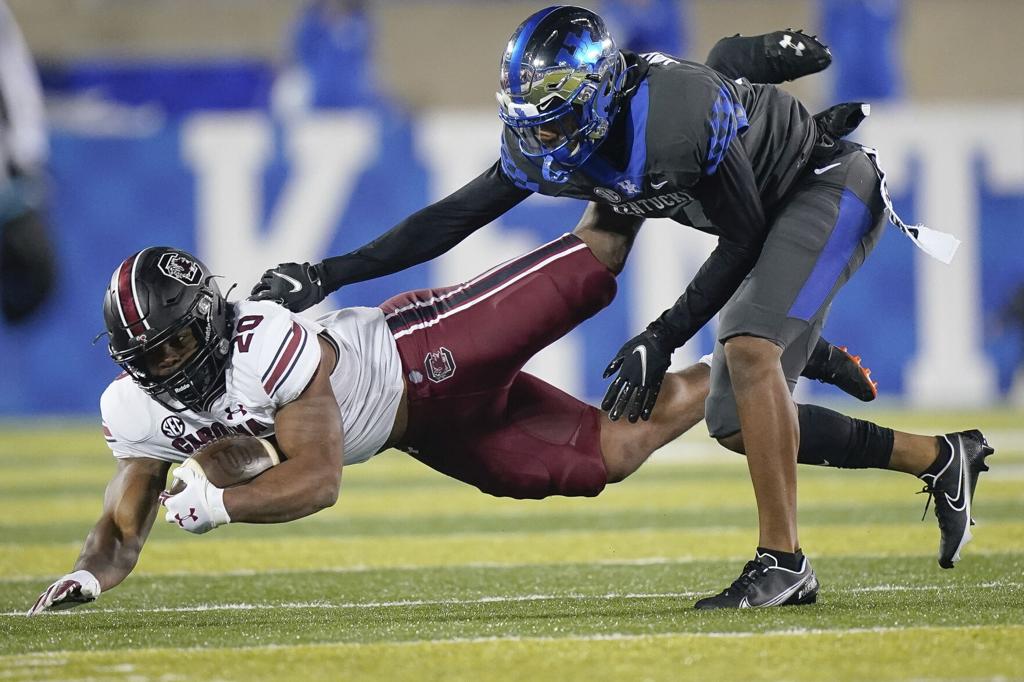 usatoday– As college football teams opt to end their seasons instead of continuing on to bowl games, the attrition has left one program — the Army Black Knights — without a postseason opponent.

“We had guys in tears,” Monken told ESPN. “We pulled off the biggest wins of these seniors’ career, they just won the Commander-in-Chief’s Trophy back, that’s going to be their legacy, and they’re looking forward to playing in a bowl game one time together, before they go off in the United States Army, and we’re sitting here telling them, ‘Sorry, guys, you can’t play.'”

Army (9-2) is coming off three consecutive wins, the last two against Navy and Air Force. Monken’s issue rests not with programs prioritizing health, but by the shift from wanting to play in bowl games compared to not wanting to prepare for Army and its option offense. He named USC and Boise State as teams who had expressed a desire to play in New Year’s Six bowl games but decided to end their seasons following losses.

Monken didn’t rule out a last-minute bowl for the Black Knights, with the team ready to play an opponent whose original foe must drop out due to COVID-19 issues. Players will remain on campus through Thursday before heading home for the first time since May.

“If we got a Dec. 31 bowl game, if you call us on the 29th, we’ll have those guys flying there on the 30th,” Monken told ESPN. “What I’m hoping is some of these bowl games, when they hear enough of this about Army, they’re going to say, ‘You know what? If somebody cancels, we’re going to take Army.” 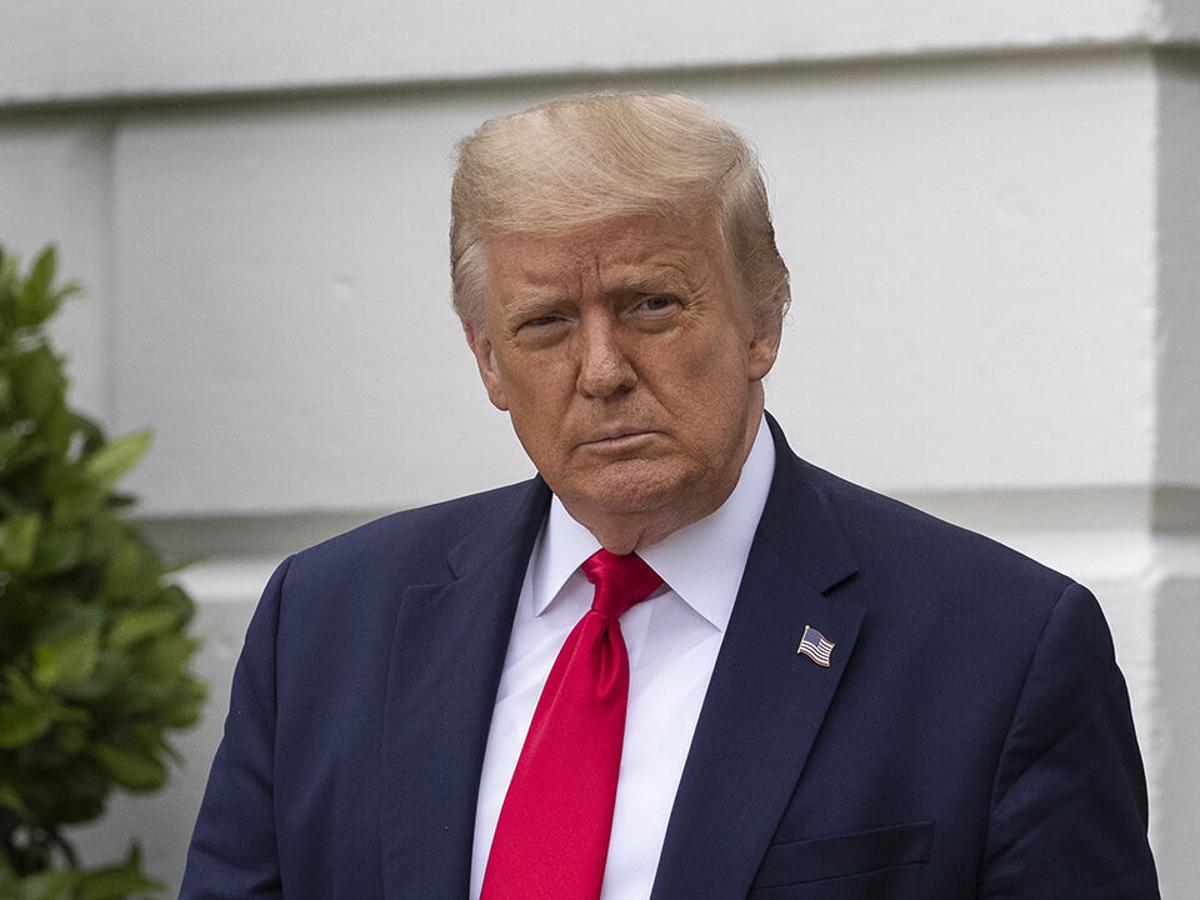 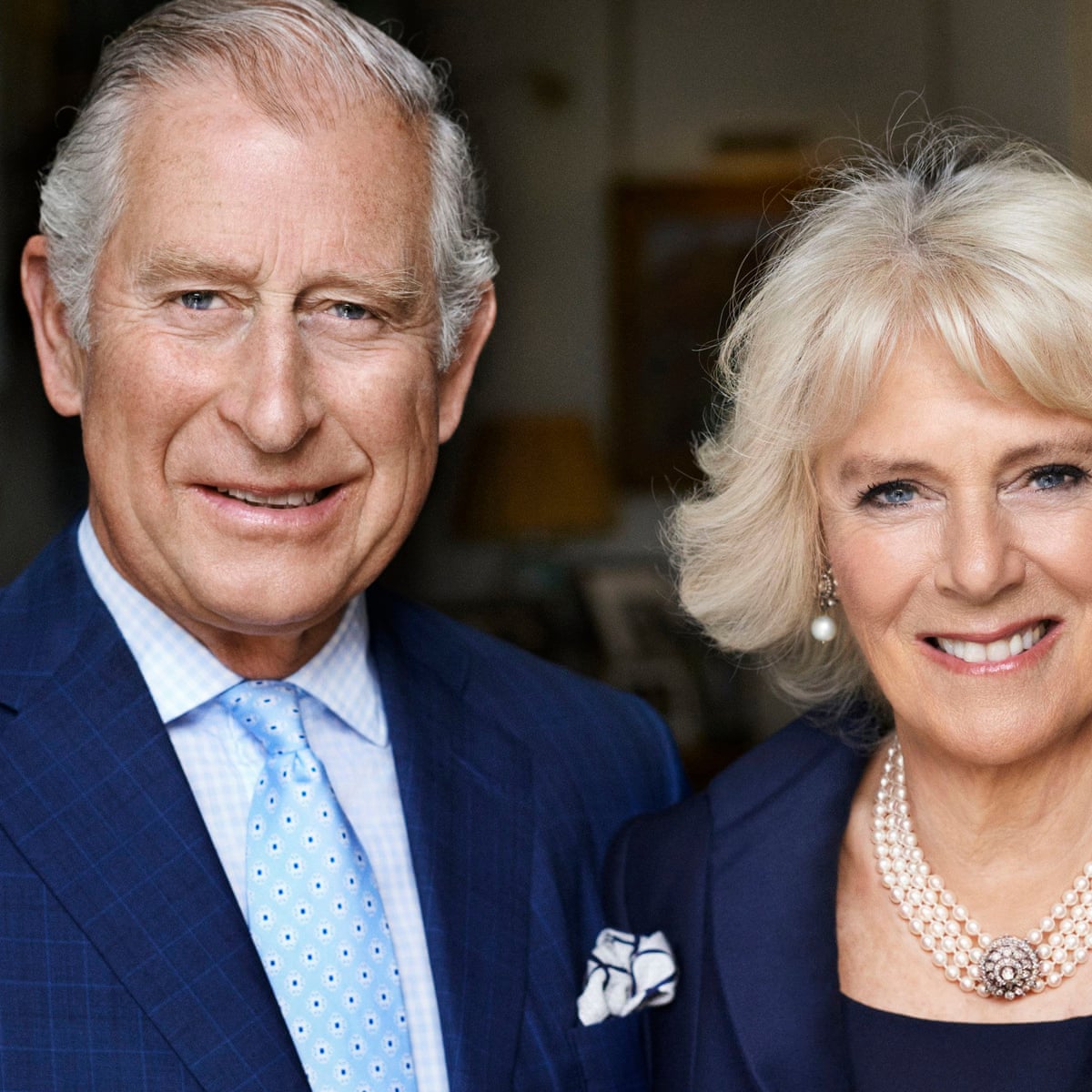 Next post In 'Promising Young Woman,' Carey Mulligan is not starring in the revenge movie you expect