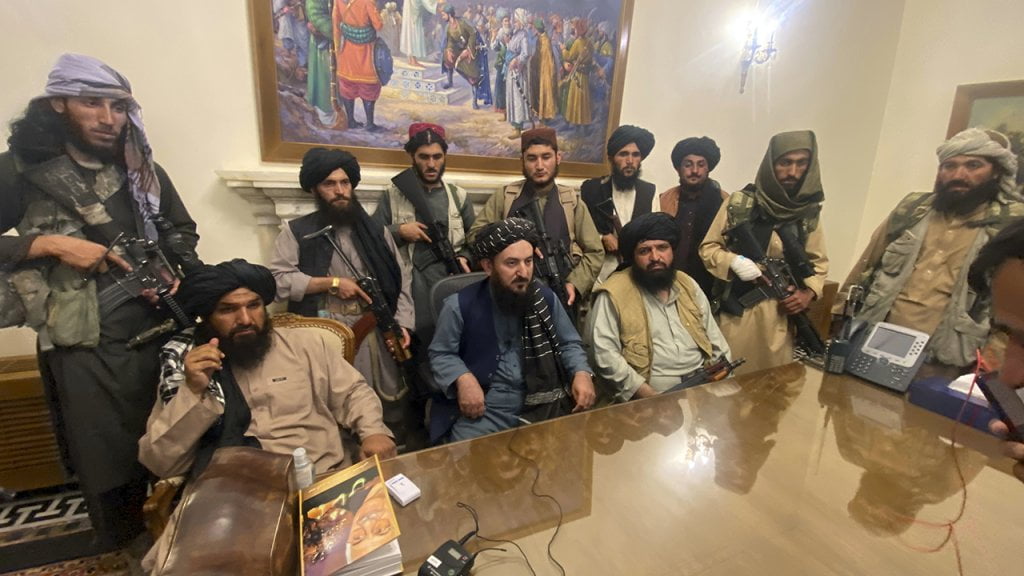 foxnews– Afghan President Ashraf Ghani fled Afghanistan, boarding a flight and departing as Taliban forces continued to sweep through the country and entered the capital city of Kabul, Fox News has confirmed.

Meanwhile, the U.S. Embassy has suspended operations, personnel have been evacuated, and the American flag has been lowered.

SEC. OF STATE BLINKEN ON AFGHANISTAN: ‘THIS IS NOT SAIGON’

The embassy’s operations have been moved to the nearby international airport as diplomats, dual nationals, and American aid workers are being evacuated, sources said. According to the Associated Press, the U.S. ambassador to Afghanistan has already left.

Sources told Fox News that the Taliban could be in the presidential palace as soon as Sunday evening.

A White House official told Fox News that President Biden “has spoken to members of his national security team on the situation in Afghanistan and will continue to receive updates and be briefed throughout the day.”

MCCARTHY SLAMS BIDEN’S AFGHANISTAN WITHDRAWAL AS ‘EMBARASSMENT TO OUR NATION’

The latest events, which take place as the U.S. withdraws its military presence, signals the swift unraveling of the work done over nearly 20 years of war. The U.S. first went to Afghanistan following the attacks of Sept. 11, 2001, toppling the ruling Taliban who had harbored terrorist mastermind Usama bin Laden.

The Taliban’s success came much faster that the president anticipated. On July 8, Biden said that “the likelihood there’s going to be the Taliban overrunning everything and owning the whole country is highly unlikely.”

The administration came under criticism from both sides of the aisle on Sunday.

“There’s no way to hide it. The situation in Afghanistan is another shame on this admin,” Rep. Vicente Gonzalez, D-Texas, tweeted. “Withdrawal was never going to be easy but it didn’t need to come to this.”

Gonzalez called upon the administration to “do everything in its power to help our partners & allies to safety & protect our national security.” 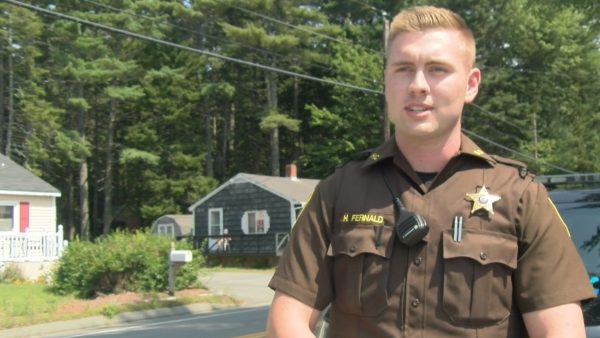