Actor And Author Ethan Hawke: Writing ‘Forces You To Think Through Things’ 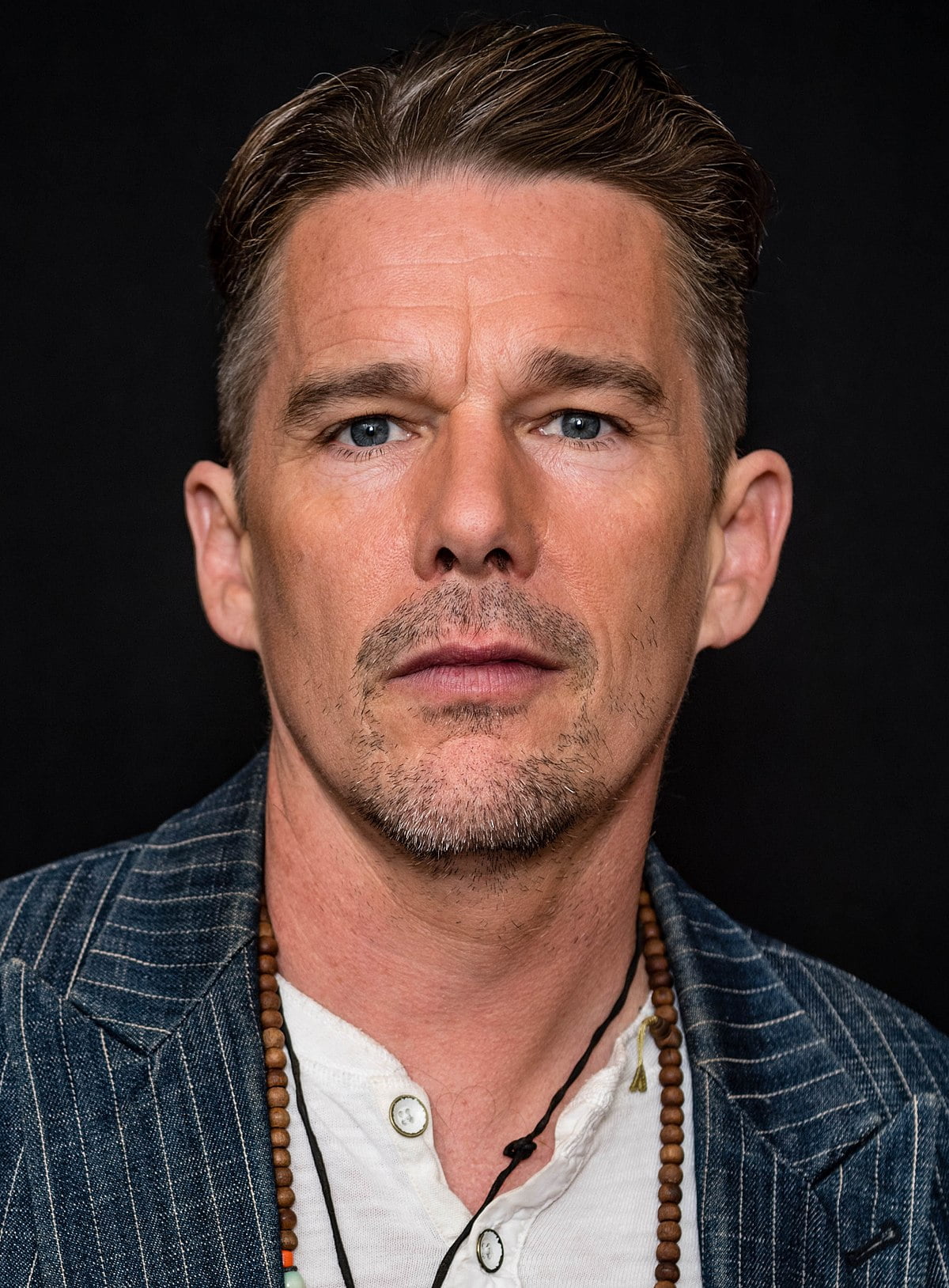 npr- A famous young actor’s marriage to a pop mega-star is crumbling. To get away from the real-life drama, William Harding immerses himself in the role of Hotspur in glittering Broadway production of Shakespeare’s Henry IV.

The novel is called A Bright Ray of Darkness and the author — Ethan Hawke — is someone who might know a thing or two about what life for the main character is like.

This isn’t Hawke’s first novel — early in his writing career he tried to steer away from autobiographical fiction, and was frustrated when reviewers kept trying to “break down the smokescreen.”

While on book tour in Berlin, Hawke met a German editor who gave him some advice: “He said, ‘The problem is you’re having the same dilemma that famous writers have at the end of their career … You are not a famous writer — you are a famous person who’s writing.’ ”

The editor suggested he just embrace it. “He advised me on my next novel not to run away from it, but to run into it … and then, of course, it took me 20 years to do it.” 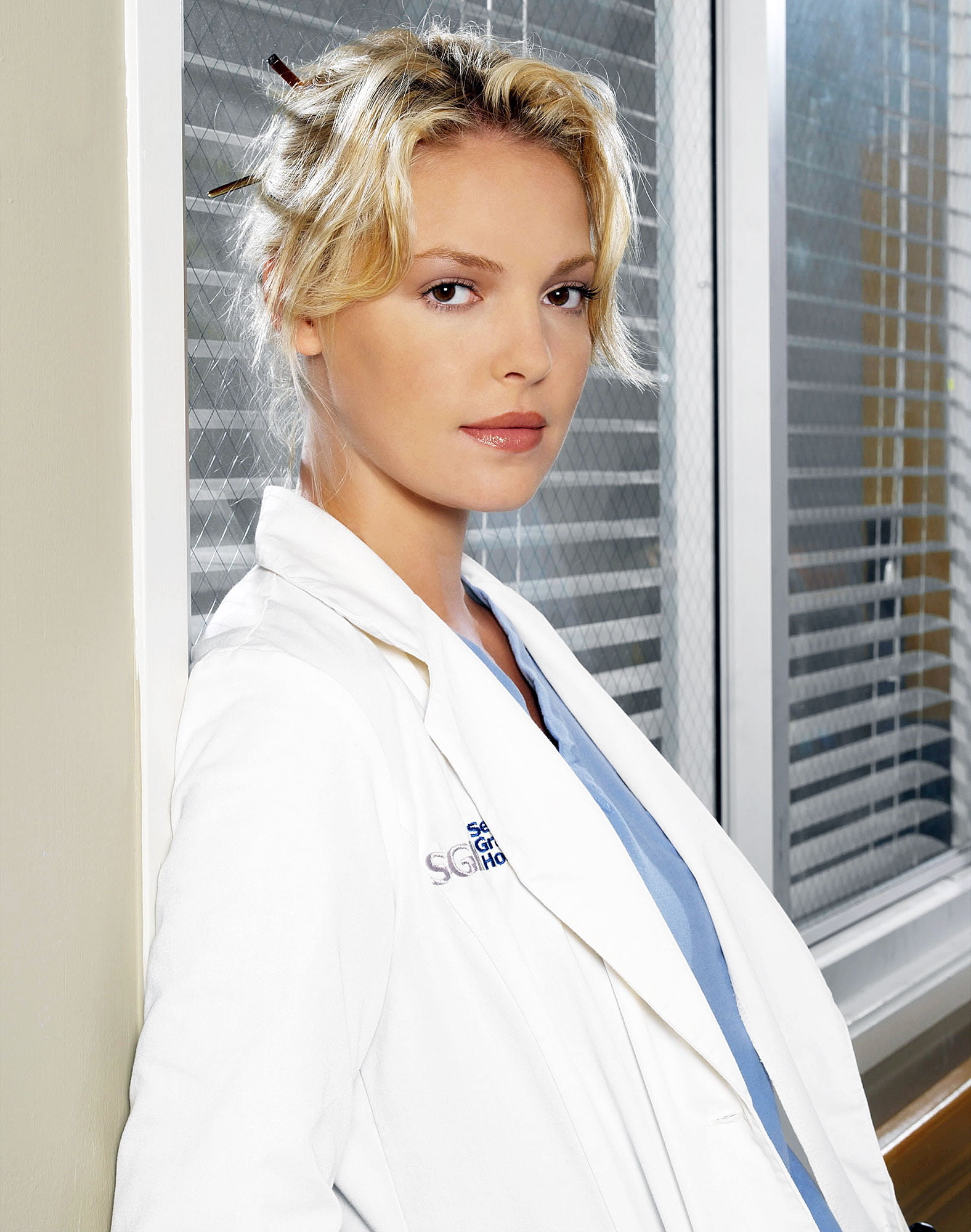 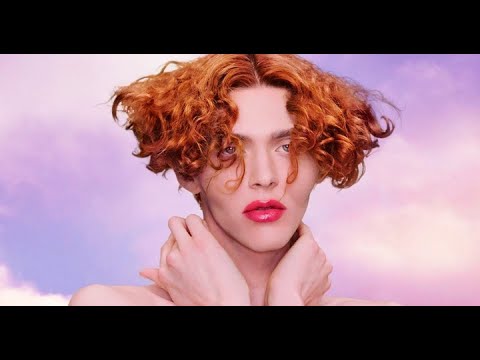