In a career-spanning over five decades, Sridevi has charmed, mesmerised and kept her audience in awe, proving age is just a number. Her suddent demise came as a shocker for the entire nation which is struggling to come to terms with the big loss. Sridevi was an actor who impacted millions of lives in one way or the other and will remain alive through her immense body of work. While her fans are still overcoming the shock, here’s a brief on how and when Sridevi left for her heavenly abode.

When did Sridevi die?

Sridevi, who acted in over 300 films, died of a massive cardiac arrest in Dubai on Saturday, February 24.

Where was she at the time of death?

Sridevi was in Dubai with her husband Boney Kapoor and younger daughter Khushi. She had gone there to attend nephew Mohit Marwah’s wedding.

Who confirmed the news of Sridevi’s demise?

It was brother-in-law Sanjay Kapoor who broke the news to indianexpress.com about her death. “Yes, it is true that Sridevi passed away. I just landed here, I was in Dubai and now I am flying back to Dubai. It happened roughly around 11.00-11.30. I don’t know more details yet,” Sanjay said. 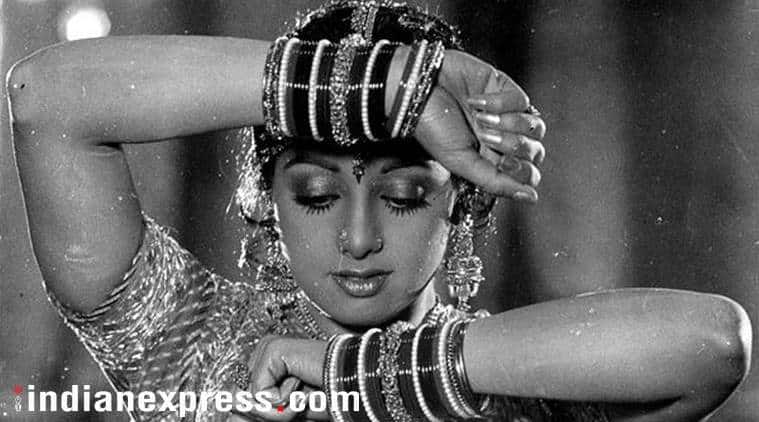 What happened to her?

Reportedly, Sridevi was staying at the Jumeirah Emirates Tower hotel, where she suffered a stroke and lost consciousness in the bathroom late on Saturday. She was rushed to Rashid Hospital, where she was declared dead on arrival. Her body was handed over to forensic experts.

Did Sridevi have a medical history?

Boney Kapoor’s brother Sanjay Kapoor, who reached Dubai early Sunday morning, told a local news portal that the family is in shock at Sridevi’s death. “She had no history of a heart ailment,” he said. When would Sridevi’s body reach India?

According to officials at the Indian Consulate in Dubai, Sridevi’s autopsy was conducted on Sunday at the Al Qusais Hospital. Her body is expected to be flown to Mumbai on a chartered aircraft on Monday for the last rites.

Also read | Sridevi: Everything you need to know

When is her funeral?

YRF briefed the media persons, stationed outside Anil Kapoor’s house. “As of now, we don’t know when the body will arrive in India because they are yet to receive the clearance from Dubai to take the body. We will inform about the funeral and further proceedings tomorrow.” 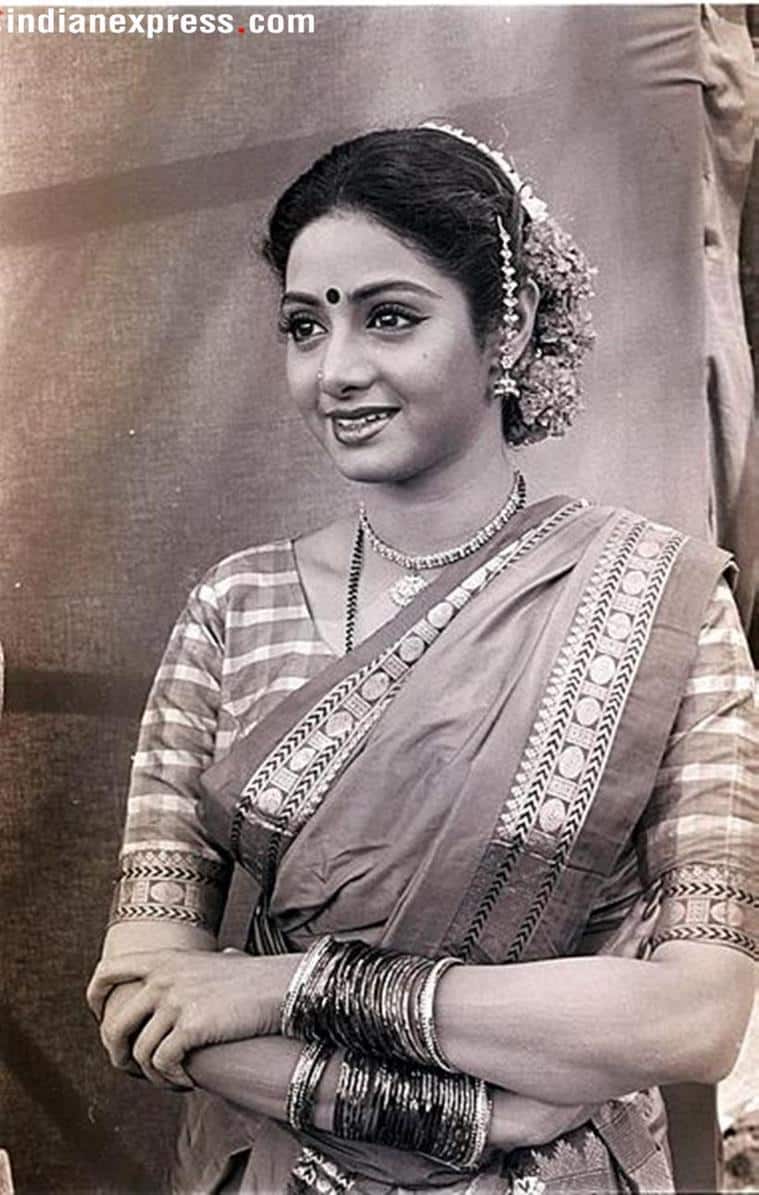 Who all have already arrived in Mumbai?

Sridevi, who passed away at the age of 54, is survived by Boney Kapoor and their two daughters Janhvi and Khushi.

24 Of Genie Bouchard’s Sexiest Shots Off The Court [SLIDESHOW]