Written by Shaikh Ayaz | Mumbai | Updated: February 25, 2018 10:17 am Sridevi was indeed a shy person off-screen, but turn on the camera and she could light a thousand bulbs with her magnetic charm. (Photo credit: Express photo)

The news of Sridevi’s death after a cardiac arrest on Saturday night in Dubai could not have come at a worse time. She was so young and at 54, only beginning to reach her full stride as an actor. Her last two films, the recent thriller MOM (2017) in which she played an avenging mother out to get her daughter’s rapists and English Vinglish (2012) that saw her as a docile housewife who develops a passion to learn English, reinforced her versatility and range. Watched together, MOM and English Vinglish actually represent the two sides of Sridevi’s long acting career. She has won our sympathies by playing the ingénue and the innocent (think: Chaalbaaz) like a natural fit, a theme that finally culminated in the laddoo-making Shashi of English Vinglish and the indomitable warrior as seen in MOM. Which of the two is the real Sridevi? Both, it seems.

She was indeed a shy person off-screen, but turn on the camera and she could light a thousand bulbs with her magnetic charm. Her unrehearsed and natural style of acting can be attributed to her beginnings as a child actor in Tamil cinema. She’s one of those actors who never went to an acting school but formed her own school, with a retinue of Bollywood leading ladies finding in their very own “Sridevi ma’am” an inspirational figure to look up to and to emulate.

Before her Bollywood move, Sridevi had proved herself back home in Tamil cinema. Meendum Kokila, Sigappu Rojakkal, Varumayin Niram Sivappu and Moondram Pirai are considered landmark Sridevi classics in the Tamil language. Her early training under the aegis of such stalwarts as K Balachander, Rajinikanth and Kamal Haasan helped in her Hindi cinema stint. Even though the Bollywood hits were largely commercial in sharp contrast to the social realism of K Balachander, Sridevi came armed with an experience that few actresses can boast of. Think about it – the MOM star has been working since the age of four! Can you think of any other star who has continuously faced the camera for fifty years? Her entire life, it seems, has played out on a film set. 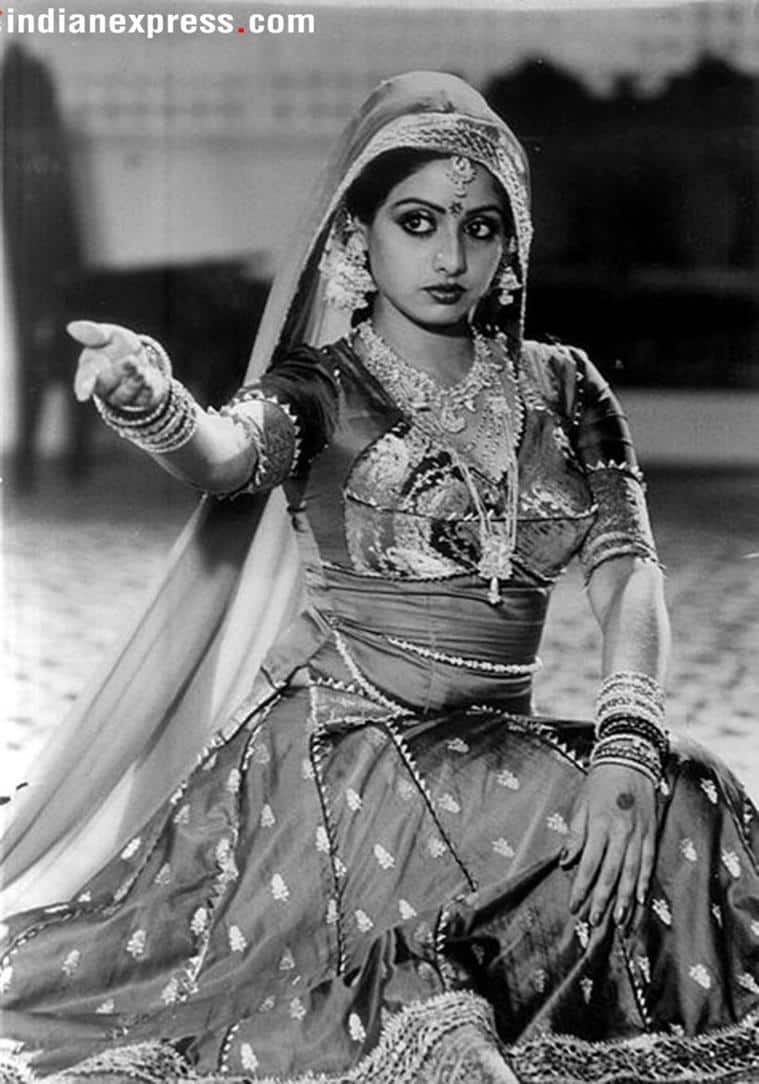 After Tamil cinema, Sridevi switched to Bollywood. From 1980s onwards, her Hindi cinema career picked pace, turning her into a pan-India face. Her stardom was unmatched and unparalleled, save for that of Madhuri Dixit’s, in the 1980s and ‘90s. Her Numero Uno position can be judged from the fact that in several hits of the time, Sridevi outshone her male co-stars and these include A-list names like Amitabh Bachchan, Mithun Chakraborty and Anil Kapoor. She became muse to Yash Chopra. Perhaps, the King of Romance saw in her an extension of Rekha, the quintessential YRF heroine. Chopra’s Chandni and Lamhe are probably her two best-known Hindi films. And then, there is Chaalbaaz, Mr India and Nagina, which never fail to remind you of Sridevi’s incredible variety. Her comic timing was arguably the sharpest among her contemporaries and always gets mentioned in any discussion about Sridevi. So does her legendary beauty. She loved to face the camera.

Long after many of her peers had hung up their boots, Sridevi made a starry comeback with English Vinglish in 2012. She was taking it slow. And to pick up the threads of what we said in the beginning, she had many things to look forward to, including her daughter Jhanvi Kapoor’s big Bollywood debut. If she were alive, there was a good chance the audiences would have seen at least one watershed Friday with both mother and daughter having a release opposite each other. Even at 54, despite rumours of cosmetic surgeries and Botox, Sridevi looked ravishing and camera-ready. Only, in the end, it turned out the reclusive glamour diva was just as mortal as the rest of us. 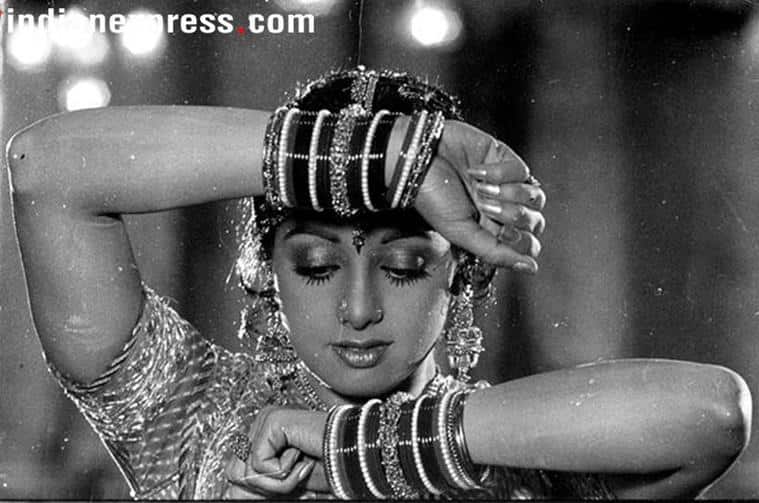 Bollywood, where she became a face that Indians of any generation can recognise so easily and South cinema where she started her illustrious career, will miss one of its biggest superstars.

(Shaikh Ayaz is a writer and journalist based in Mumbai)

Top 10 songs of the Hawa Hawai girl of Bollywood

Such celebs shouldn’t be invited: Pahlaj Nihalani on Papon controversy