Written by Sampada Sharma | New Delhi | Published: February 25, 2018 11:30 am Sridevi mesmerised her audience with one strong performance after another and had a massive fan following across the globe.

Sridevi, an icon of the Indian film industry, passed away on Saturday following a cardiac arrest. For over five decades, Sridevi mesmerised her audience with one strong performance after another and had a massive fan following across the globe. She started her career as a child artist and evolved into one of the most powerful performers who could hold the audience’s gaze in all her avatars. Sridevi’s dynamic personality on screen was loved and adored and her passing has left a gaping hole in the world of cinema.

Here are some of the lesser-known facts about the Chandni of Bollywood:

1. Sridevi first appeared on the silver screen as a child artist when she was only four years of age. M.A. Thirumugham’s Thunaivan (1969) was her debut film as a performer. 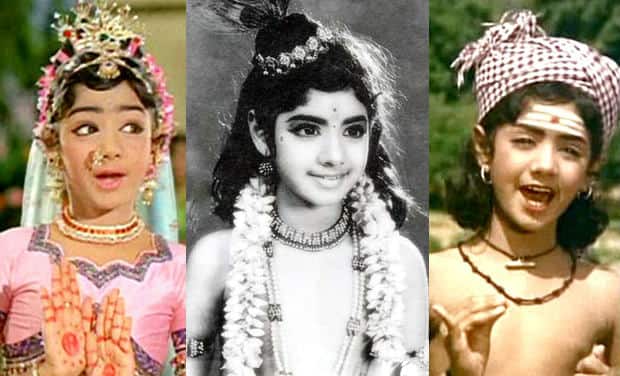 2. Sridevi’s real name was Shree Amma Yanger Ayyapan. For her screen life, she had adapted the name Sridevi.

3. Sridevi and Anil Kapoor were a popular jodi at the Hindi movies through the 1980s and the 1990s. The two starred in 13 films together and delivered some of their best films which include Mr India, Lamhe, Laadla, Judaai among many others. Her films with actor Jeetendra were a major crowd puller as well. The two did 16 films together. 4. In the Tamil film industry, Sridevi did the most number of films with actor Kamal Hassan. The two starred in popular films like 16 Vayathinile, Vazhvemayam, Meendum Kokila and Moondram Pirai among many others. 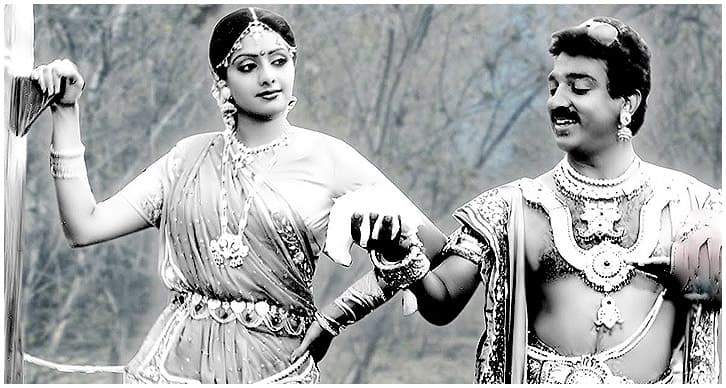 5. In 1993, Hollywood director Steven Spielberg was casting for his now iconic film Jurassic Park. Sridevi was at the peak of her film career then and was approached by Spielberg but she refused. She felt the character did not offer enough meat for her to perform. 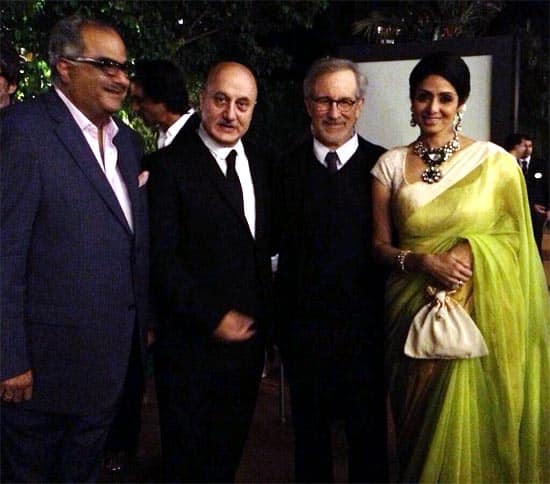 6. In a lot of her initial Hindi films, Sridevi did not dub her dialogues as she was not very proficient at the language. Yesteryear actor Naaz and actor Rekha were the ones who dubbed for a lot of Sridevi’s films.

7. The 2002 film Shakti was going to be Sridevi’s comeback to the silver screen as she had taken a break from the movies after Judaai. But the lead actor had to be replaced as Sridevi was pregnant with her second child at the time and the role was physically exhausting. The film was produced under the banner Sridevi Productions and starred Karisma Kapoor in the lead role.

8. Sridevi was only 13 years old when she played the role of Rajinikanth’s stepmother in Moondru Mudichu (Tamil film from 1976). 9. The 1992 film Beta, which was quite instrumental in making Madhuri Dixit an icon of the Hindi film industry, was first offered to Sridevi. She refused this role because she was already doing a lot of films with Anil Kapoor. Sridevi also refused Juhi Chawla’s role in Darr as she felt it had nothing new for her.

10. In 2013, Sridevi was honoured with Padma Shri, the fourth highest civilian award from the Government of India.

Such celebs shouldn’t be invited: Pahlaj Nihalani on Papon controversy