Three-time National Award-winning director Aparna Sen has criticised female filmmakers, including Farah Khan, for telling their stories from a male point of view.

Addressing an audience at the fourth edition of Gateway Lit Fest, Aparna Sen, who is known for directing acclaimed films like 36 Chowringhee Lane, Mr. and Mrs. Iyer and 15 Park Avenue, said having a male or a female gaze doesn’t depend on the gender of the storyteller, but it has to do with the intention of the filmmaker.

Citing the example of Satyajit Ray, Adoor Gopalakrishnan and Shyam Benegal, Sen pointed out how these male filmmakers never compromised on the female gaze, despite having male protagonists.

“You have woman filmmakers, who have a male gaze. They play according to the rules of the patriarchal system and make a success of it. For instance, Farah Khan, who makes predominantly mainstream films, has distinct male gaze, except she has a tongue firmly planted in her cheek while playing the macho game. So, it is not really question of gender. The fact of the matter is that all true artistes are androgynous by nature, the yin and yang perfectly balanced,” said Aparna Sen.

The filmmaker stressed its high time cinema understood the importance of having female gaze because the world needs gentler and more inclusive storytelling now more than ever.

“Male filmmakers only need to tap their female selves in order to develop their female gaze as many great filmmakers have done. But why is it important to do so? Because the world has been run by aggressive males and landed itself in a fine mess. 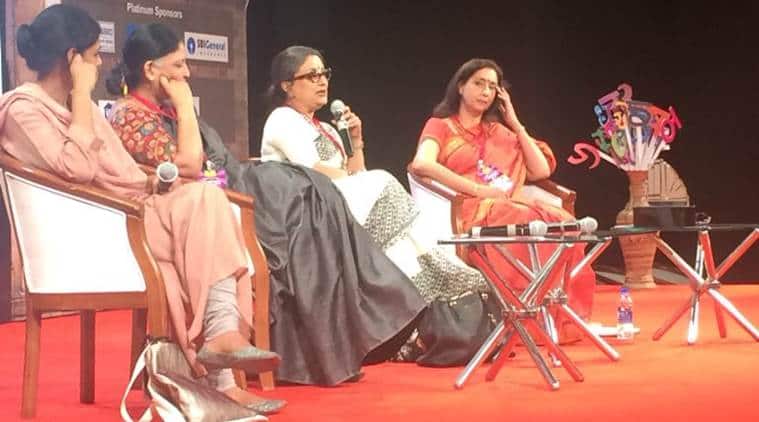 Star Wars’ Oscar Isaac gets behind the Finn and Poe relationship