In a Bollywood crazy nation, it takes quite a deal for a Hollywood film to strike a chord. And if it manages to do so and even roar at the box office, it is definitely a big deal. And the latest one to attain that feat on our Indian screens is Marvel’s latest superhero flick Black Panther. The Chadwick Boseman and Michael B Jordan starrer took down its Bollywood competition Aiyaary, and even gave a tough fight to Akshay Kumar’s PadMan. The Ryan Coogler directorial has managed to cross Rs 25.31 crore in Indian markets.

Black Panther collected 242.15 million dollars becoming the second highest four-day grosser in America, which enjoyed an extended weekend due to President’s Day. This, apart from several other records continue to be written in the name of Marvel’s latest film. 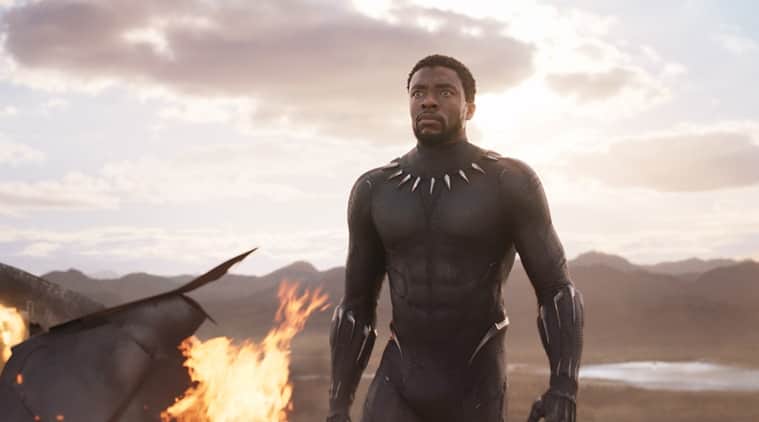 Black Panther takes the story forwards after the events of Captain America: Civil War. As Chadwick’s T’Challa returns to his homeland, the fictional African nation of Wakanda, following his father’s death and is ready to be sworn in as the new king, he faces threat from his own cousin brother, Erik Killmonger.

The film also stars Lupita Nyong’o, Danai Gurira, Andy Serkis, and Martin Freeman. It is getting a lot of appreciation for its fabulous visuals of Wakanda, some amazing performances and action. Black Panther has a predominantly black cast and is receiving thumbs up for a positive portrayal of African culture and progressive values too.