Dan Crenshaw is a Republican running for Congress in Texas. Literally.

This week, Crenshaw is running a grueling 100 miles through his Houston-area district in the next few days.

The feat would most likely put other candidates in the grave, but not Crenshaw.

The former Navy SEAL veteran is no stranger to pain. Crenshaw lost his right eye in an IED blast while serving in the Helmand province of Afghanistan.

Tomorrow I will start my 100 mile run across District 2. Follow my Facebook page @crenshawforcongress to see Facebook lives and to stay up to date with where I’ll be! pic.twitter.com/HPG6jZIXSJ

“I started in SEAL Team 3 in 2008. In 2012, I got hit by an IED in Afghanistan. One of our Afghan interpreters stepped on a pressure plate right in front of me. About 15 pounds of explosives dismembered him right in front of my face. It blinded me, shattered me and knocked me over.” 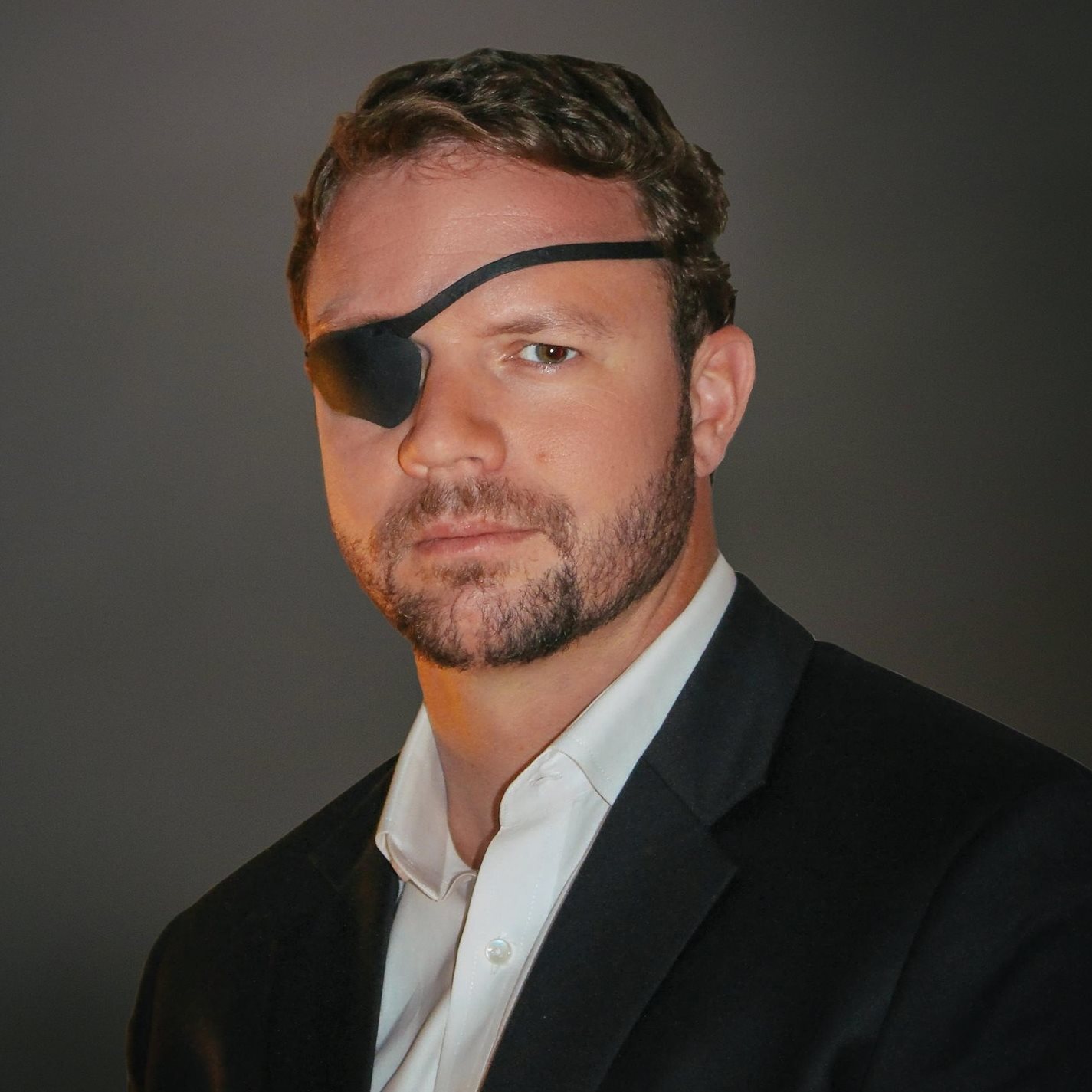 Crenshaw addressed the run through his district in the interview:

“We start running about 15-20 miles a day through the district to show I’m willing to get on the ground and run every inch of this thing–lead from the front. But, really, we are going to use that attention to focus on Hurricane Harvey rebuilding efforts and really going through these neighborhoods that are still rebuilding.”

Crenshaw is posting videos from the run on his Facebook wall. For part of the run, Crenshaw can be seen jogging down the road trailed by a Humvee and other military vehicles. 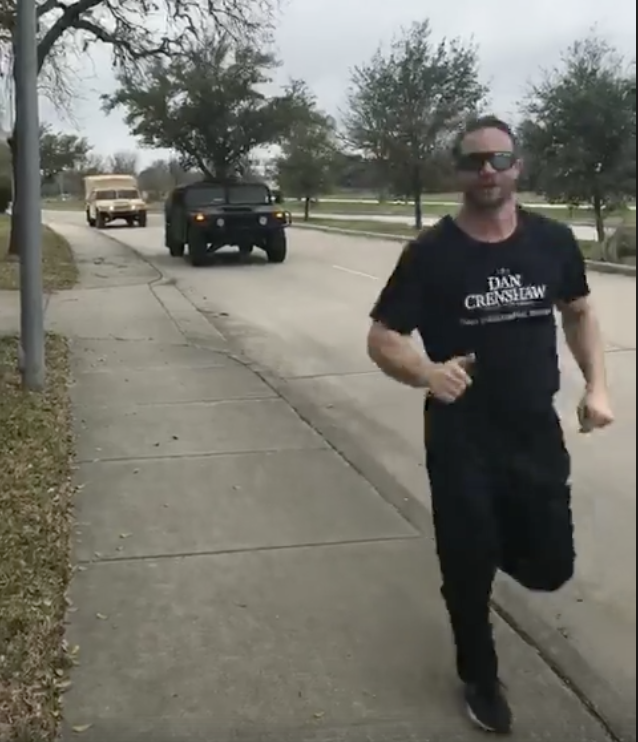 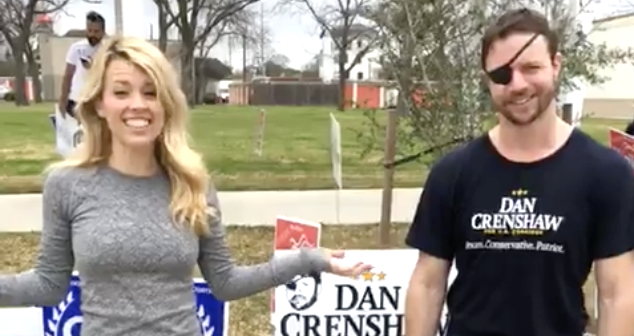 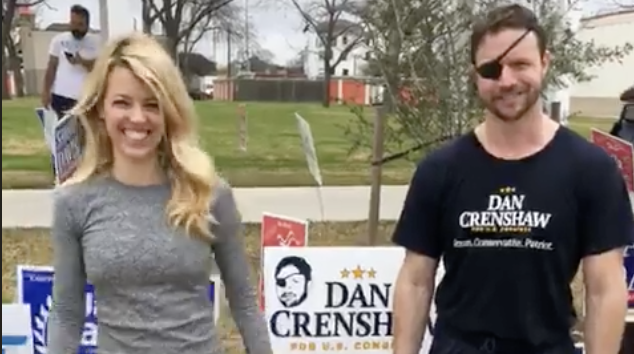 Joaquin Phoenix Discovers Another Side To Film Festivals At Berlin