Homi Adajania will be directing the sequel to Hindi Medium with actor Irrfan Khan playing the lead. The filmmaker says the film’s story is very “amusing yet emotional”. The news of Adajania getting on board to direct the quirky franchise comedy for Dinesh Vijan’s Maddock films banner was announced on Monday.

“I ambled into Dinoo’s (Vijan) room and he was sitting down to a narration. I had enjoyed the first one (Hindi Medium) and the way these writers have taken the narrative forward is very clever,” Adajania said in a statement.

“So yeah, I pretty much gate-crashed the narration and it was so engaging and hilarious that I told him I’d be happy to direct it if he had no director attached to the project. It’s been a while since I’ve found any material so amusing yet emotional,” he added. 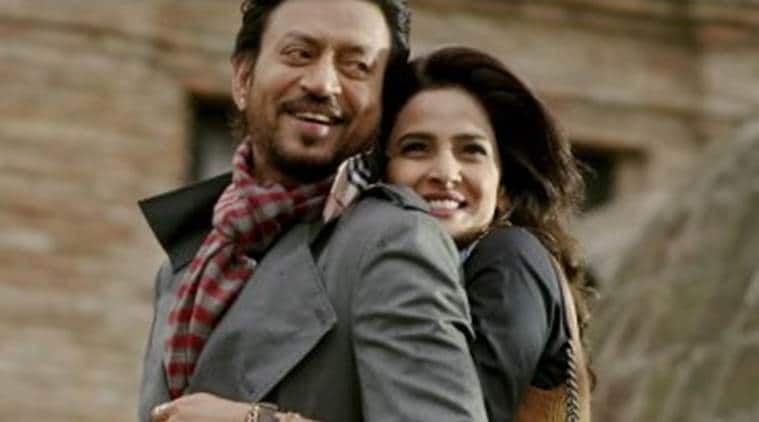 Vijan and Adajania have worked on films Being Cyrus and Cocktail. Directed by Saket Chaudhary, Hindi Medium revolves around a couple who wants to give their daughter the best education, so that she becomes accepted by the elite in society. It also features Pakistani actress Saba Qamar.

While Irrfan has come on board for the sequel, there is no word on Qamar getting back for the second part.

About roping in Adajania for the sequel, Vijan said, “Homi doesn’t make films very often as he refuses to do stuff that doesn’t bowl him over. But when I narrated this one to him, he loved it. And when I saw his reaction, it was a no-brainer. I guess from Maddock’s stable of directors, Homi was the most unlikely choice for Hindi Medium 2 and that’s exactly I have signed him on.”

Hindi Medium 2 story will be flash-forward by a decade and will narrate the story of Irrfan’s character Raj.

The Octagon Girls Were Looking Great For UFC Austin