Over the years, Neeraj Pandey has laughed all the way to the bank with his content-driven directorials. He has also worn the hat of a producer and screenwriter quite successfully. His latest directorial Aiyaary hit screens on February 16. However, the Sidharth Malhotra, Manoj Bajpayee and Rakul Preet Singh starrer is off to slow start at the box office, earning only Rs 7.40 crore in two days. While the jury is still out on the box office fate of Aiyaary, here’s a look at how his other directorials have performed at the box office so far.

A Wednesday!: The film, starring Naseeruddin Shah and Anupam Kher, was one of the sleeper hits of 2008, getting Neeraj Pandey the recognition of a promising filmmaker. A Wednesday, which was supposedly made on a budget of Rs 3 crore, managed to do a lifetime business of Rs 12 crores in India, according to boxofficeindia.com. 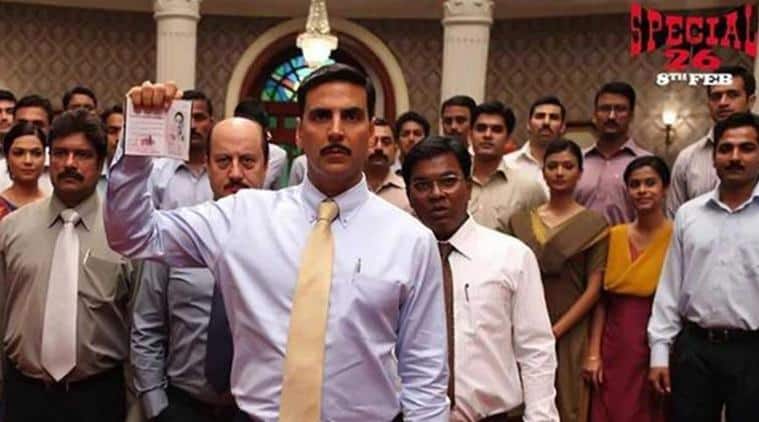 Special 26: Special 26 was the beginning of Neeraj Pandey’s association with Akshay Kumar. The film was inspired by the 1987 Opera House heist where a group posing as Central Bureau of Investigation (CBI) officers executed an income tax raid on a jeweller in Mumbai. This Akshay starrer was one of the best films of 2013. The film minted Rs 66.8 crore. 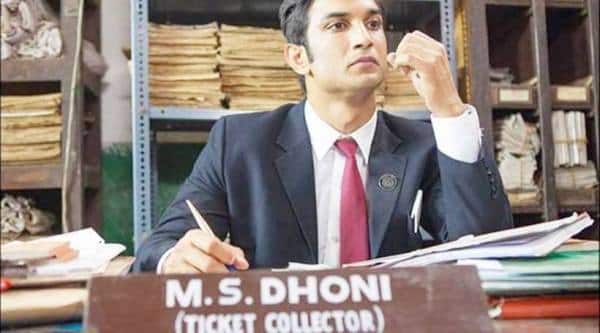