The NBC ratings for the Winter Olympics in PyeongChang struggled again Thursday night as U.S. Olympians failed to reach the gold, according to Deadline Friday. 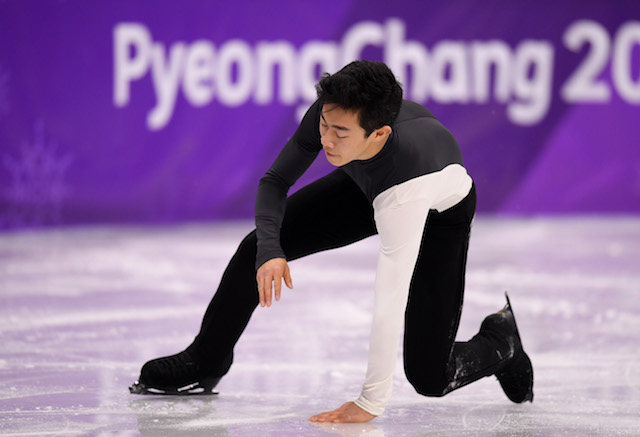 That coverage dropped to a new low for this year’s games and fell by 10 percent from the games in 2014 in Sochi, Russia, which in the end scored 22 million viewers.

Last night’s broadcast on NBC, compared to Russia fell by 22 percent and by 32 percent from the games eight years ago in Vancouver, Canada.

Overall, the ratings for the 2014 Olympics were the lowest the broadcast had ever had, averaging a 5.5 among adults ages 18-49 and 21.39 million viewers.

Khalid Review: This rising star is more than just Young, Dumb and Broke