Shaun White said he “regrets” his past behavior in response to sexual harassment claims from 2016, The New York Times reported Wednesday.

“I regret my behavior of many years ago and am sorry that I made anyone–particularly someone I considered a friend– uncomfortable,” the 31-year-old three-time Olympic gold medalist shared in a statement to the outlet. “I have grown and changed as a person, as we all grow and change, and am proud of who I am today.” 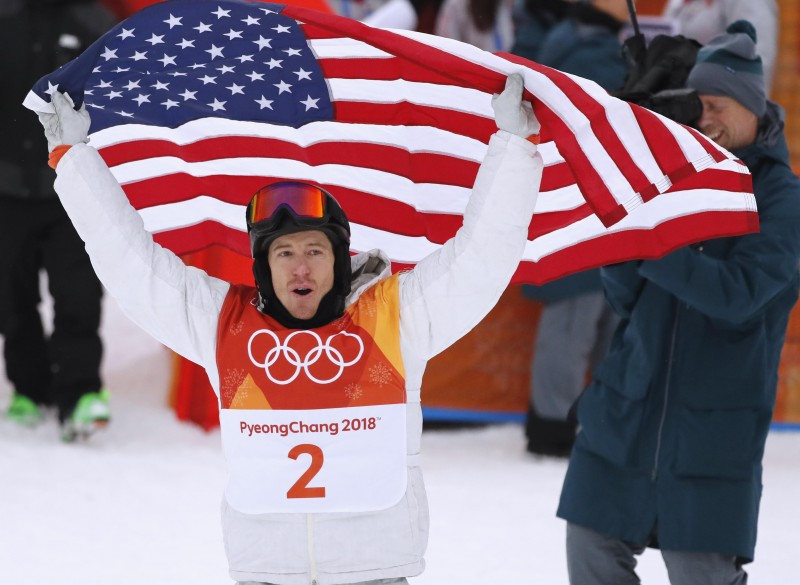 The comment came after the Olympic snowboarder was asked on Wednesday about the newly surfaced sexual misconduct allegations during a press conference about him winning a gold on the halfpipe.

Shaun White on if he thinks the sexual harassment allegations against him will tarnish his legacy: “You know, honestly, here to talk about the Olympics, not gossip.” pic.twitter.com/45I1DjTB2u

“I’m here to talk about the Olympics, not gossip,” White explained.

When pressed further on whether the Olympian feared the allegations could “tarnish his legacy,” he responded that he was “proud of who” he is.

“I don’t think so,” the snowboarder said. “I am who I am, and I’m proud of who I am. My friends, you know, love me and vouch for me, and I think that stands on its own.”

A short time later, during his appearance on NBC’s “Today Show,” he said regretted using the term “gossip.”

“I’m truly sorry that I used the word ‘gossip,'” White explained. “It was a poor choice of words to describe such a sensitive subject in the world today. I’ve grown as a person over the years. Every experience in my life, I feel like it’s taught me a lesson. And I definitely feel like I am a much more changed person than I was when I was younger.”

White’s former band member, Lena Zawaideh, filed a sexual misconduct suit in 2016, accusing the snowboarder of sexually assaulting and harassing her. The suit was settled for an undisclosed amount in 2017.