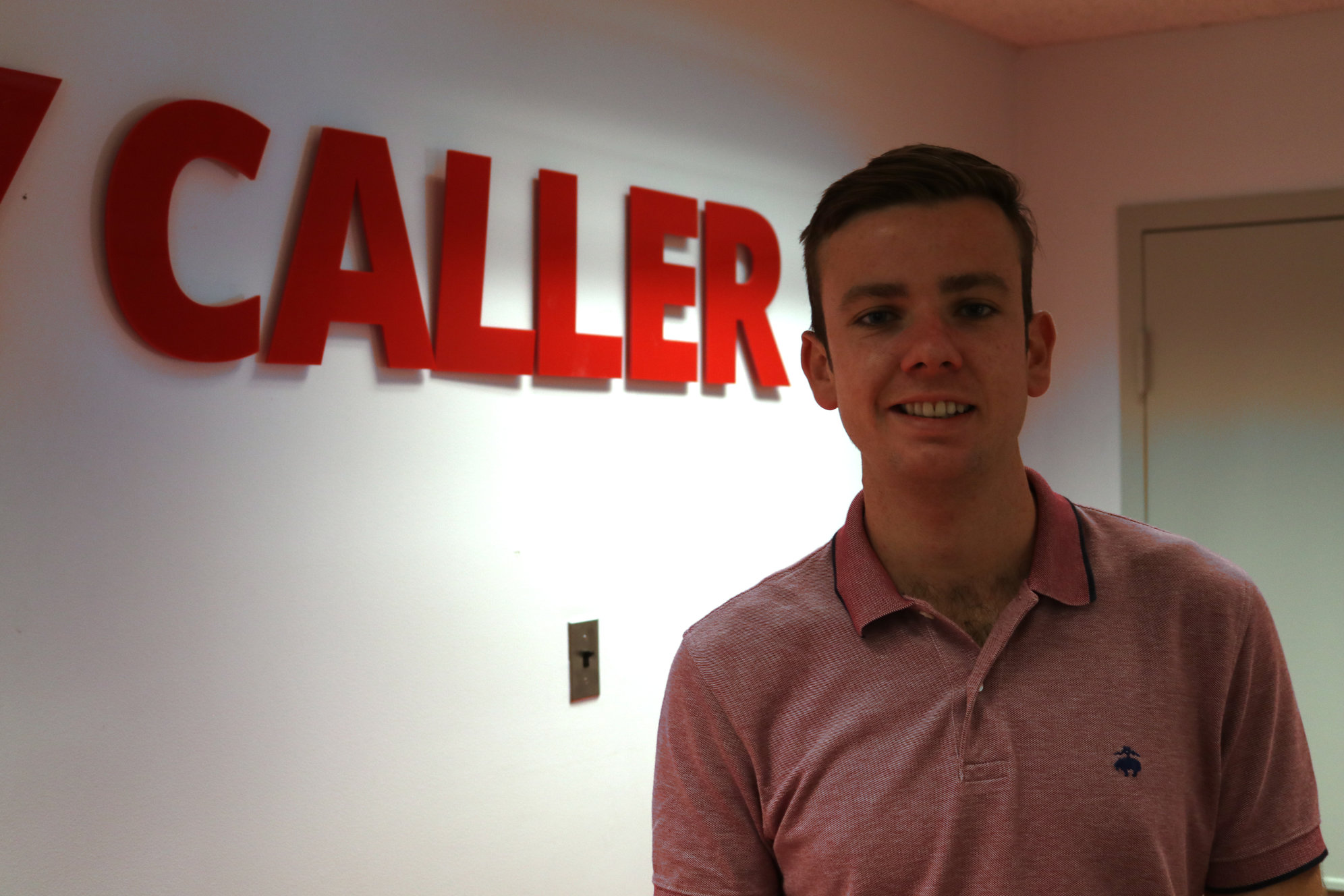 A shocking video, filmed by a student in the aftermath of the deadly shooting that occurred at a Florida high school Wednesday, shows terrified students running from the building past the bodies of their classmates.

The video, obtained by The Miami Herald, gives viewers a harrowing look at the halls of Marjory Stoneman Douglas High School in the moments after 19-year-old Nikolas Cruz, a former student at the school, killed at least seventeen people and wounded many more.

A man wearing latex gloves can be seen carrying a girl out of a classroom filled with bodies as other adults shuffle students out of the building while instructing them to “hug the wall.”

“It’s just catastrophic,” Israel added. “There really are no words.”