Shaun White has officially retaken his claim as the king of the halfpipe. 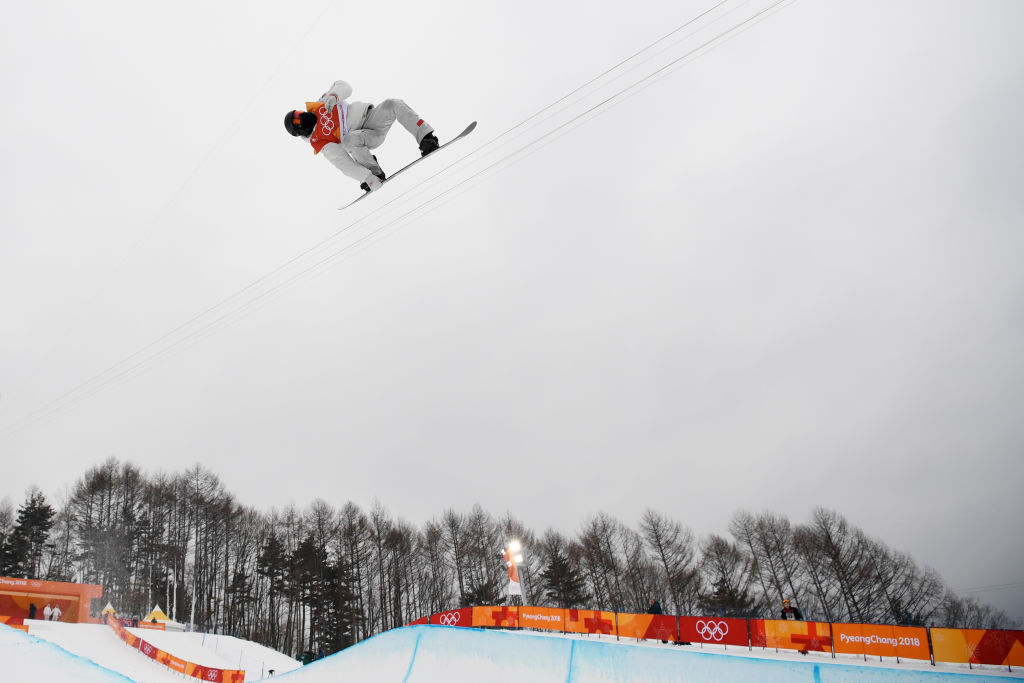 The American snowboarder cruised right past the competition in the men’s halfpipe final on Wednesday with three electrifying runs to reclaim the top spot on the podium and win his third gold medal of his career.

White fell short of the podium at the 2014 Olympic Games in Sochi four years ago and it seemed to be driving him back to greatness in PyeongChang.

HE WINS GOLD on his final run in men's snowboard halfpipe! #BestOfUS#WinterOlympicshttps://t.co/E1XuTKbGvdpic.twitter.com/b4Yn2jVVGN

The 31-year-old Olympian started off on fire with a 94.25 score on his first run to jump off to an early lead. He followed it up with a disappointing second run when he wiped out trying to retake the lead from Ayumu Hirano of Japan. However, Shaun saved his best run for last with a phenomenal run with everything on the line, earning a score of 97.75 for the win. 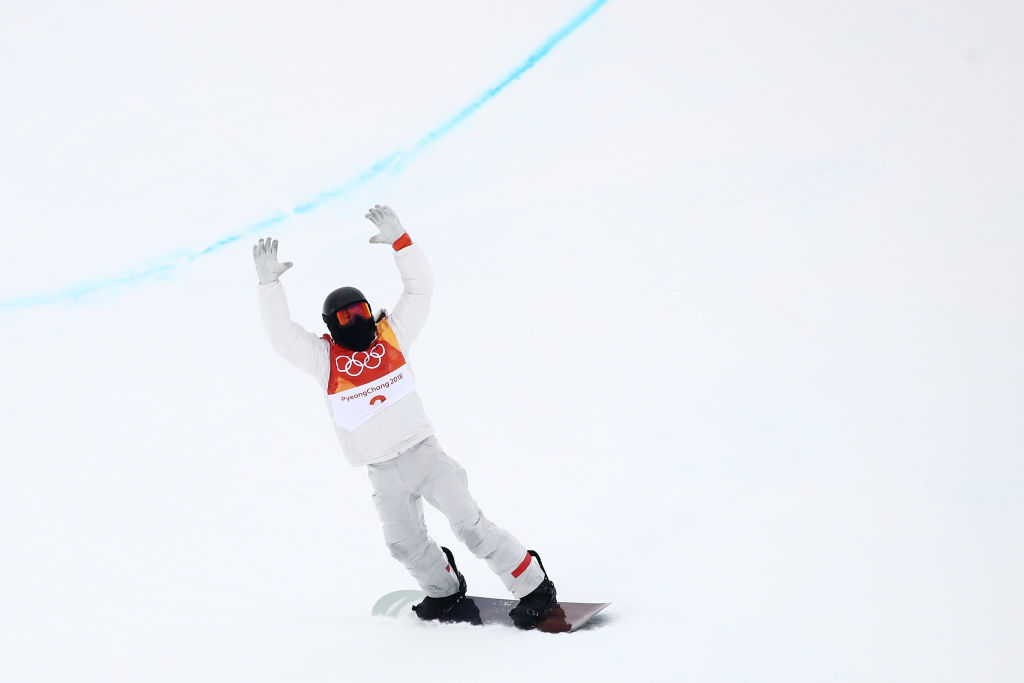 Many were calling it White’s biggest competition of his entire career and he certainly lived up to all the hype.