The reveals received mixed reactions online. The art community has begun leveling some scathing critiques of the works, both of which were completed by unique, highly stylized artists. Obama chose Kehinde Wiley as his painter. Wiley’s style is described as flamboyant and regal. Michelle chose Baltimore Amy Sherald, who is known for a painting style which often nods to social justice. 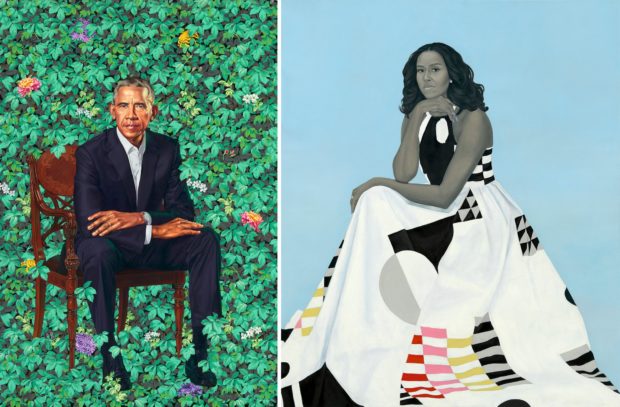 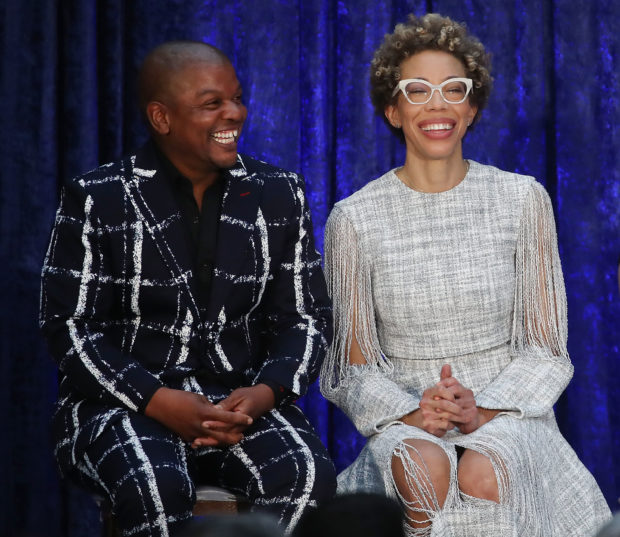 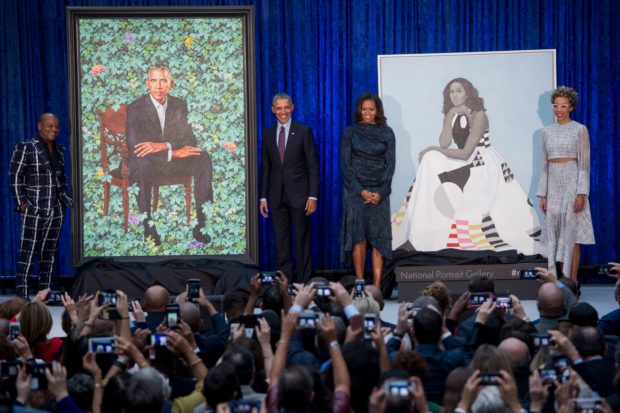 The rather non-traditional portraits are inspiring a series of conspiracy theories, jokes and further oddities.

One of them has to do with the way Obama’s left hand is painted. Some have claimed that the former President’s hand was painted with six fingers. Others are saying it is just the lighting on the President’s palm.

Here is the hand in question: 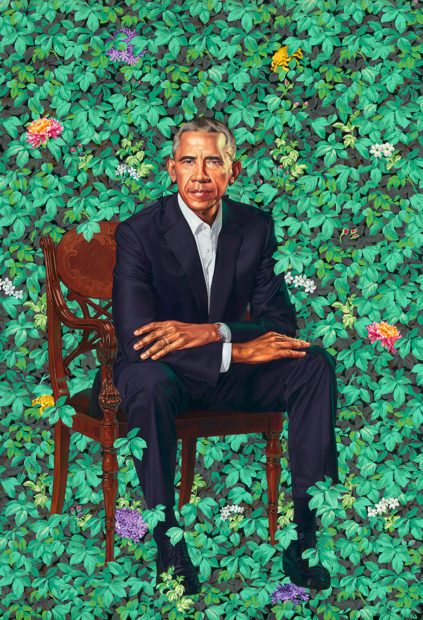 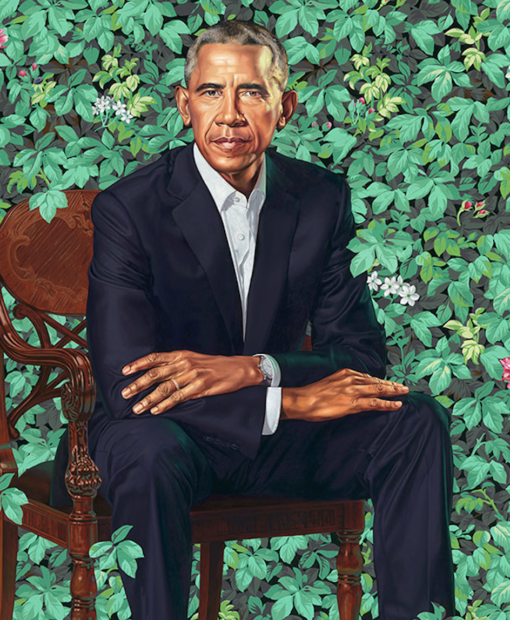 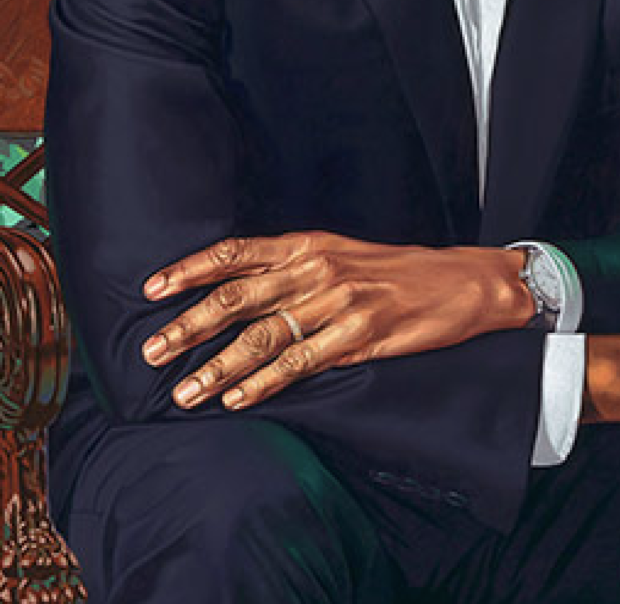 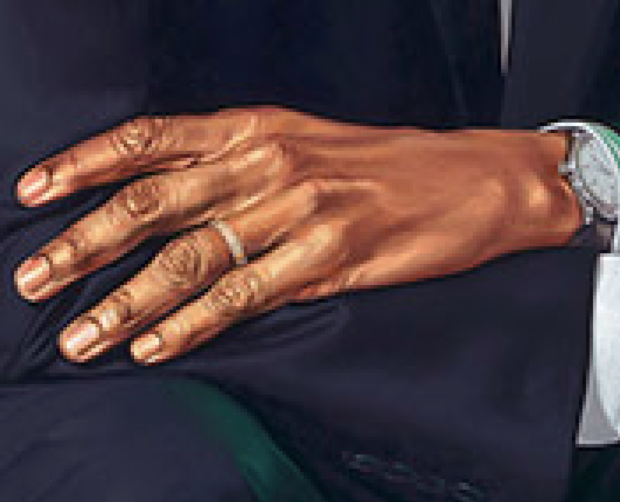 Here are some of the critiques:

So, what do you think? 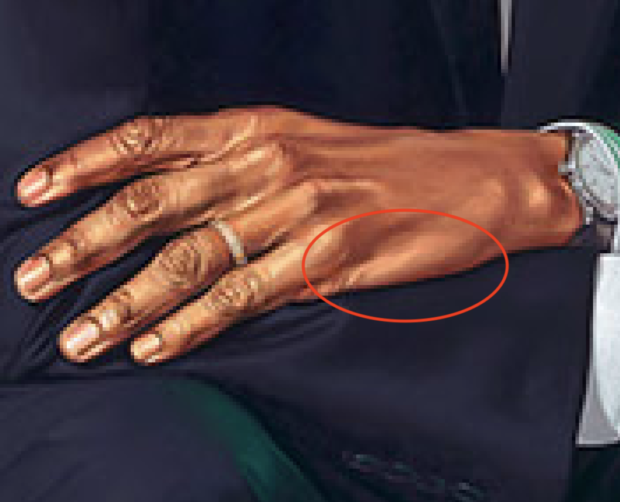 Just another day on the internet.