You have had to revise Aiyaary’s release date twice, first from January 26 to February 9, and then to February 16, due to censorship issues. When did the Ministry of Defence (MoD) decide to watch the film?

We had submitted the film to the Central Board of Film Certification (CBFC) on January 19 and didn’t think it would be an issue. Although the MoD had always wanted to watch the film, we had told them to route it via the CBFC. I’ve heard it is a common practice by MoD to watch films that feature characters from the defence forces. But we didn’t know that the back-and-forth would take this long. We had no choice but to delay the release.

Did they view your other films, Rustom and Baby, which also had characters from the armed forces?

No, and I am not sure why they were so interested in this film. Maybe the trailer made them think the film is about a sensitive subject. They didn’t ask for any cuts but we did make some audio changes, for instance, we have muted the word Kargil.

Do you think recent incidents have left the impression that anyone can have a say in art?

In my case, I would like to believe that the MoD had genuine concerns. But yes, everyone is too sensitive these days, and add to that the power of social media, which allows anyone to have a say. Only one body should have any say in the film’s release, and that’s CBFC.

How does a delay in release impact a film?

In our case, we have had to extend the marketing campaign by three weeks and repackage it twice. There are stickers on posters now, announcing the new dates, and they look awful. It’s a logistical nightmare and there is also the fear of losing viewers. 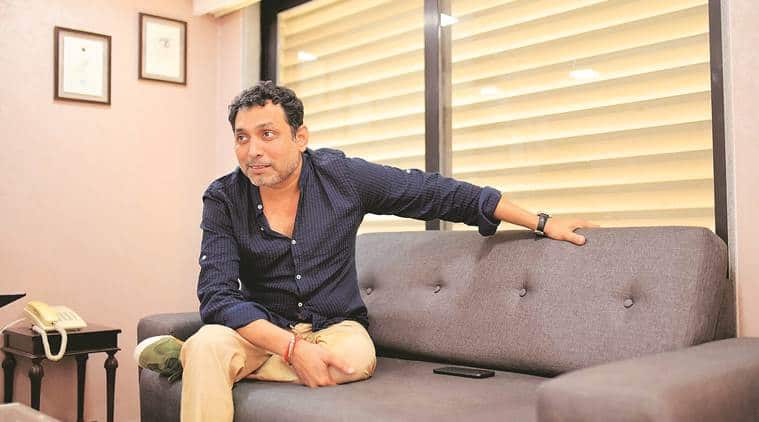 You seem to have a penchant for men in uniform, be it Special 26, Baby or Aiyaary.

You could even include MS Dhoni, if you count the team uniform in that list (laughs). It’s a film that is rooted in my love for cricket. But I’d say the films about men in uniform are per chance. They all have little in common except Aiyaary and Baby, because the former was conceptualised while researching for Baby. It started with someone talking about the story of a whistle-blower making public a scam that stemmed from a very ordinary incident but blew up into something that toppled the then government. I fictionalised it but also padded it up with some research.

It’s a story set against the backdrop of the Indian Army. Have you had to package it keeping in mind the prevalent hyper-nationalism?

Essentially, the film is about the youth. We are disappointed with the way the youth has turned out but we are also the ones responsible. Sidharth Malhotra’s character is asking these questions while Manoj Bajpayee represents the generation that has shaped the youth. He is honest but has blinkers on. I have represented both the sides.

As for hyper-nationalism, I see everything today is in excess. I doubt A Wednesday! can be made and released today. It feels like we lived in a different era when that film released.

You often work with the same actors.

I do, but I rarely work with the same actors together; there are fewer overlaps. The biggest draw is the comfort but it isn’t easy to convince the same actors, especially seasoned names like Naseeruddin Shah or Manoj Bajpayee, or a star like Akshay Kumar, to come on board again and again. They do so because we haven’t let them down and the content we offer has been consistent.

Your films mostly revolve around male protagonists, even within an ensemble. Yes, I won’t deny that, but in my defense, I wrote Naam Shabana. I definitely want to do more (films with strong women characters) and I will if I have a good story that I think I am capable of writing.

Why Are Trump and the G.O.P. So Determined to Kill PBS?