By: Express Web Desk | Bengaluru | Updated: February 12, 2018 10:20 am Elli AvrRam feels that all this comes with the celebrity status.

Elli AvrRam has been making headlines for her alleged relationship with cricketer Hardik Pandya. This actor-cricketer link-up started in December last year when Elli was seen by Hardik’s side at his brother Krunal Pandya’s wedding functions. Elli also reportedly flew all the way to South Africa to be Pandya’s moral support on his tour and was seen in a click with other Indian cricketers’ wives.

Elli feels that all this comes with the celebrity status and said, “Let them [people] be curious in life. Why do I need to clarify anything? By talking about these rumours, I’d just be giving more fodder for gossip [material]. Anyway, so many wrong things have been written over the years but I’ve never gone out and clarified [them].” 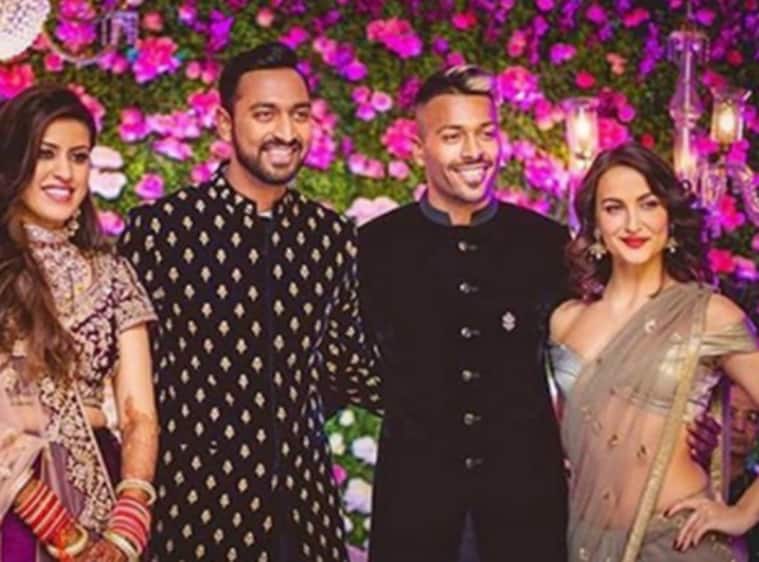 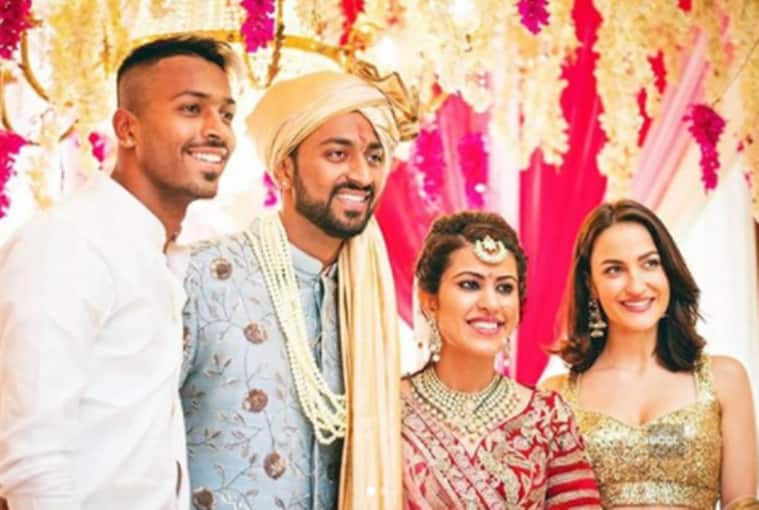 “Once you become a known face, people will follow you for gossip and news. But, we are not going to lock ourselves up. So, you can’t do much to stop these rumours.” she added.

The actor also said that she “doesn’t want to talk about her personal life.” Elli adds that the reason she won’t address these rumours is also because she feels that irrespective of what she says, people will never believe her. “People have such strong mentality that no matter what I say [about Hardik], they will be like, ‘Oh, she is lying. We know the truth. She is hiding something’.”