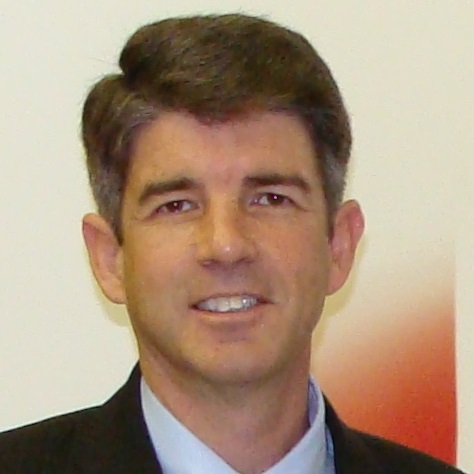 The opposition leader in the oil-rich province of Alberta says Canadian Prime Minister Justin Trudeau “would be happy” to see a new oil pipeline project “die.”

Jason Kenney, widely touted as the province’s next premier, told The Daily Caller Friday that Trudeau is saying he is pro-pipeline while doing nothing to enforce his statements.

“I think the prime minister and this government would be happy to see the Kinder-Morgan Trans Mountain pipeline die. They can pretend to be for it while doing nothing to defend it and potentially watching it die a death by a thousand cuts.”

The Trans Mountain pipeline would stretch from Edmonton, Alberta to Vancouver, bringing raw and refined petroleum to the West Coast port for shipment to foreign markets. Trudeau has said he supports the project as “absolutely essential” and in the national interest. Though those statements have drawn protests from environmentalists some protested outside his hotel in San Francisco Friday during a U.S. tour to promote NAFTA —- Kenney says Trudeau has done little to advance the project.

“The responsibility falls on the prime minster: all he does is offer cliches about supporting the construction of this pipeline while watching it jeopardized by dilatory tactics from the B.C. government, municipalities in British Columbia and left-wing environmental groups,” Kenney told TheDC.

Kenney, who recently united the right-of-center vote in Alberta under the banner of the United Conservative Party, says the federal government has the legal tools at its disposal to stop the environmentalists and the ultra-left B.C. government from blocking the pipeline.

“The federal government could stop all of this today if the prime minister were to assert federal jurisdiction over inter-provincial pipelines,” he said. “They could do so in court, they could seek an order, striking down as null and void any B.C. regulations purporting to block pipelines, or the federal government could use a declaratory power. … The Constitution Act … gives them the power to quash provincial regulations that get in the way of the national interest.”

Kenney was in Ottawa as a featured speaker of the Manning Networking Conference, an annual event that brings together conservative political activists and politicians.

The Ratings For The Pre-Winter Olympics Down From Sochi Games