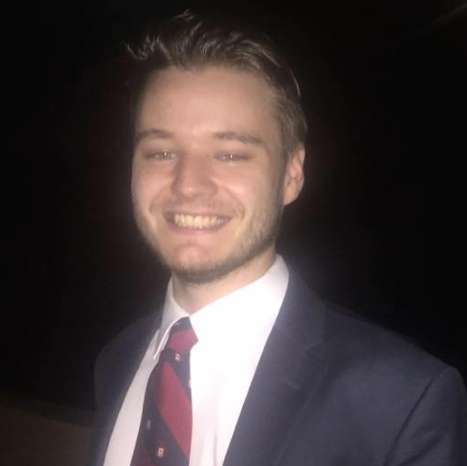 The service was dedicated to the victims of the Foibe massacres, mass killings perpretated by communist-backed, anti-Axis Yugoslav partisans against the local Italian population.

The Italian government sought to memorialize the victims of the Foibe massacres in 2004, passing Italian Law 92 to create a holiday named the “National Memorial Day of the Exiles and Foibe.”

According to Ruptly, the mob of “anti-fascist activists” bypassed police cordons and attempted to disrupt the the memorial service. Police then engaged the mob when clashes began to break out between the anti-fascists and the right-wing demonstrators.

The police managed to push the “anti-fascists” back down a long alleyway, away from the memorial service.

Memorial services dedicated to those killed in the Foibe massacres are generally popular among the Italian people, but radical left-wing groups view the events as “neo-fascist revisionism,” according to RT.

9 Reasons To Get Hyped For 50 Years Of Global Cooling