A placard with the hashtag "MeToo" is seen on a European Parliament member's desk during a debate to discuss preventive measures against sexual harassment and abuse in the EU at the European Parliament in Strasbourg, France, October 25, 2017. REUTERS/Christian Hartmann – 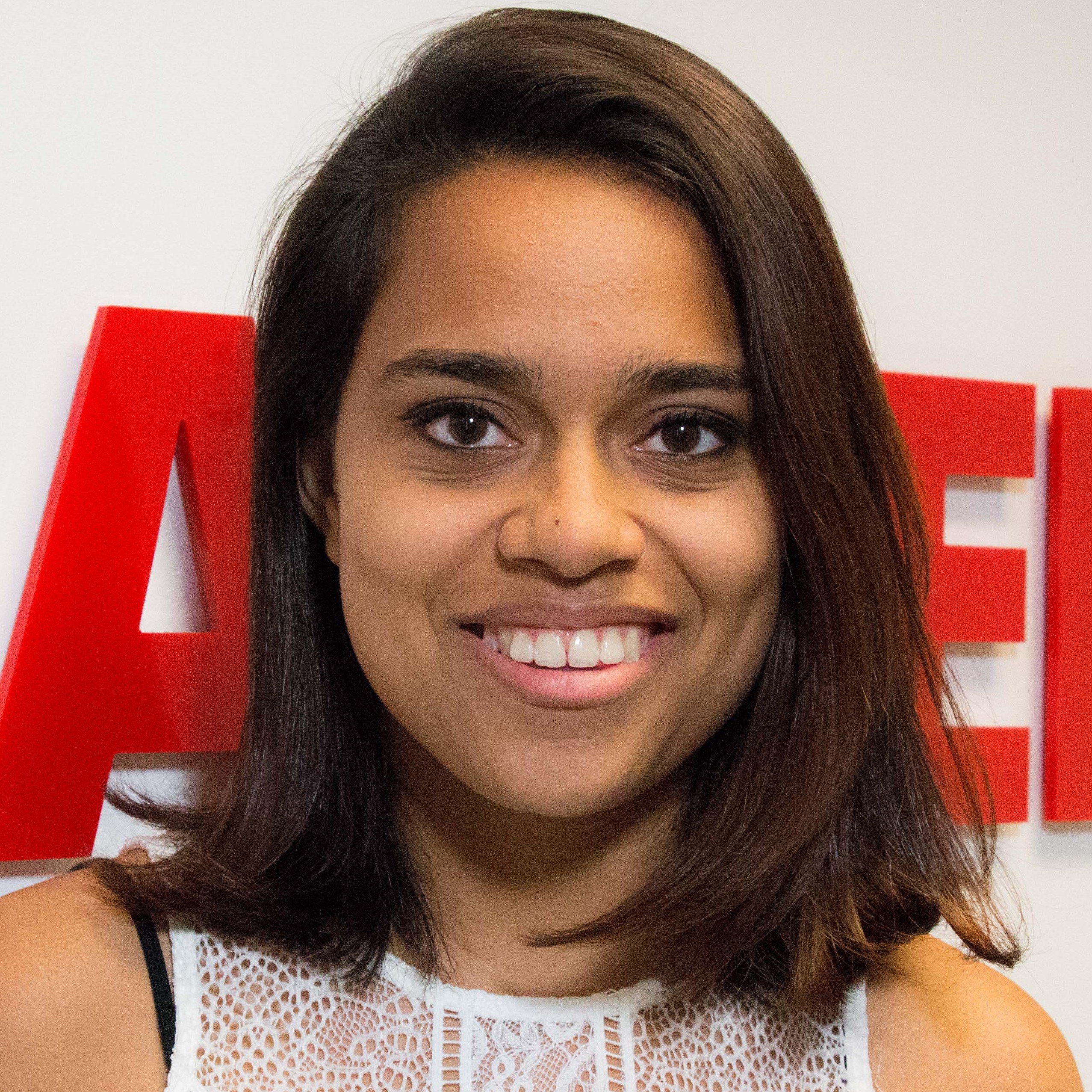 A female California lawmaker who has led the charge in the crackdown on sexual harassment is allegedly facing an investigation for groping a male staffer, according to a Thursday report.

Daniel Fierro, a former legislative staff member, accused assemblywoman Cristina Garcia of drunkenly trying to grope his genitalia, stroking his back and squeezing his butt in 2014, reports the Sacramento Bee.

While Fierro told two of his close colleagues what happened shortly after the incident, he did not make an official complaint to his former boss, Assemblyman Ian Calderon, until January 2018.

Another man also accused Garcia of harassing him, but was only willing to tell his story on the condition of anonymity for concern of retribution. The Sacramento, Calif. lobbyist alleged Garcia, who seemed intoxicated at the time, accosted him while at a fundraiser for state Senator Josh Newman in 2017, grabbed his genitalia and swore she was going to “fuck” him.

“She came back and was whispering real close and I could smell the booze and see she was pretty far gone. She looked at me for a second and said, ‘I’ve set a goal for myself to fuck you,'” he told Politico.

Garcia cast herself as a prominent member of the #MeToo movement, even appearing on the Time magazine cover on an article dedicated to women fighting against sexual harassment and assault. In a statement, Garcia said she had no recollection of the events.

“Every complaint about sexual harassment should be taken seriously and I will participate fully in any investigation that takes place,” Garcia said. “I can also say I have zero recollection of engaging in inappropriate behavior and such behavior is inconsistent with my values.”

The assembly speaker has yet to confirm if there is an official investigation into Garcia or not.

Pakistan Moves To Ban Valentine’s Day For Being ‘Un-Islamic’