Deepika Padukone, Ranveer Singh and Shahid Kapoor starrer Padmaavat has enjoyed a good run at the box office. The Sanjay Leela Bhansali film broke several records in its first two weeks. While the film has already made a collection of Rs 231 crore, it remains to be seen if Padmaavat will continue to dominate the box office with Akshay Kumar starrer PadMan all set to hit the screens on February 9.

Meanwhile, here is a happy news for fans of Padmaavat star Deepika Padukone. The actor has bagged the third spot in Hollywood Reporter’s Top Actors of January 2018 list.

Deepika Padukone is the only female actor among the Top 3, with Dwayne Johnson and Kevin Hart ranking first and second, respectively.

Not only the audience and critics, B-town veterans like Amitabh Bachchan, Rekha, Rishi Kapoor, Neetu Kapoor and Javed Akhtar have also sent their token of appreciation for Deepika’s power-packed performance in Padmaavat. 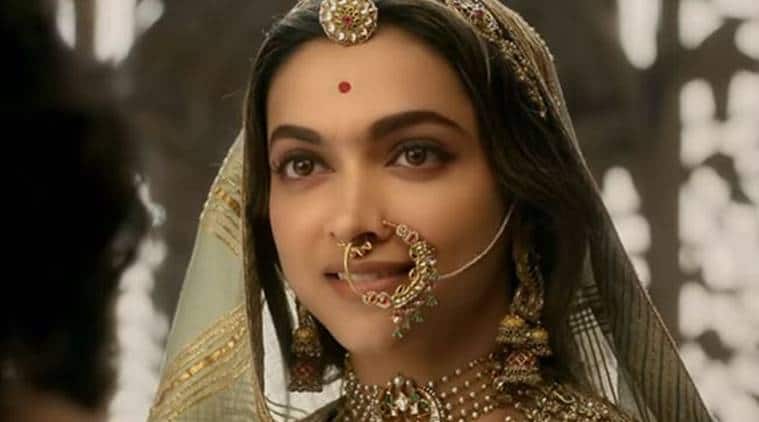